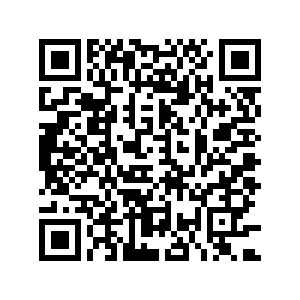 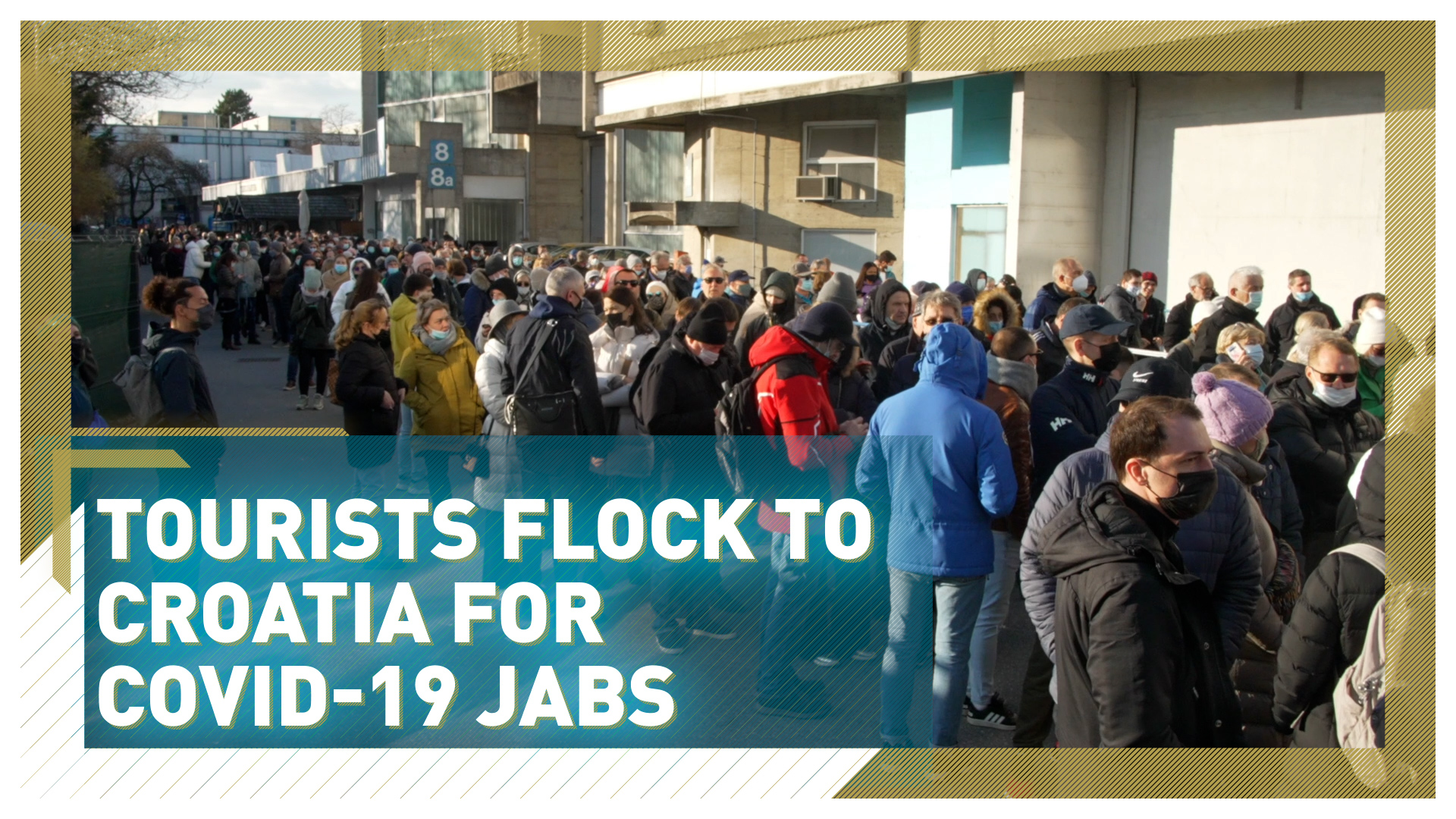 Up to 1,000 people were queuing outside one of the Zagreb Fair halls to get an EU-approved COVID-19 vaccine. Some were waiting for their third, or booster, dose, some for the second jab, and most for their first inoculation.

Hundreds among those awaiting their turn were foreigners. Mostly Russians. Some Russian tour operators organize "vaccination tours" for those who would like to receive a COVID-19 jab.

Maria from Moscow explained to us that she's in Croatia for a week: "I'm here to travel and to do the vaccine, both. Because we didn't travel for a while and Croatia is open now for tourists, so I decided to combine."

The main reason for Russians to come here in their hundreds every day is to get an EU-approved vaccine so they could receive the EU COVID-19 certificate. With it, they can freely travel to countries where those vaccines are approved. Maria also told CGTN this is something they have been eager to happen since the pandemic started.

While the foreigners flock to Croatia to get a jab, Croatians are lagging far behind, with relatively little interest in the vaccination until recently.

Less than 50 percent of Croatia's population is fully vaccinated. That figure cast doubt on the government's ability to combat the pandemic successfully and necessitated the latest anti-COVID-19 measures.

Coronavirus numbers have spiked in the past few weeks, forcing the government to take more drastic steps. Last week, it imposed a string of new measures to curb the dramatically rising number of new COVID-19 cases.

Introducing the so-called COVID-19 passes was one of the measures met with one of the largest anti-government protests in the past few years in Croatia's capital, Zagreb. Now, anybody wanting to work in a government institution must present a certificate of either vaccination, a negative test result, or being cured of COVID-19.

The number of those wanting to get a vaccine started rising, as Ivana Pavic Simetin, a deputy director-general of the Croatian Institute for Public Health told CGTN Europe. 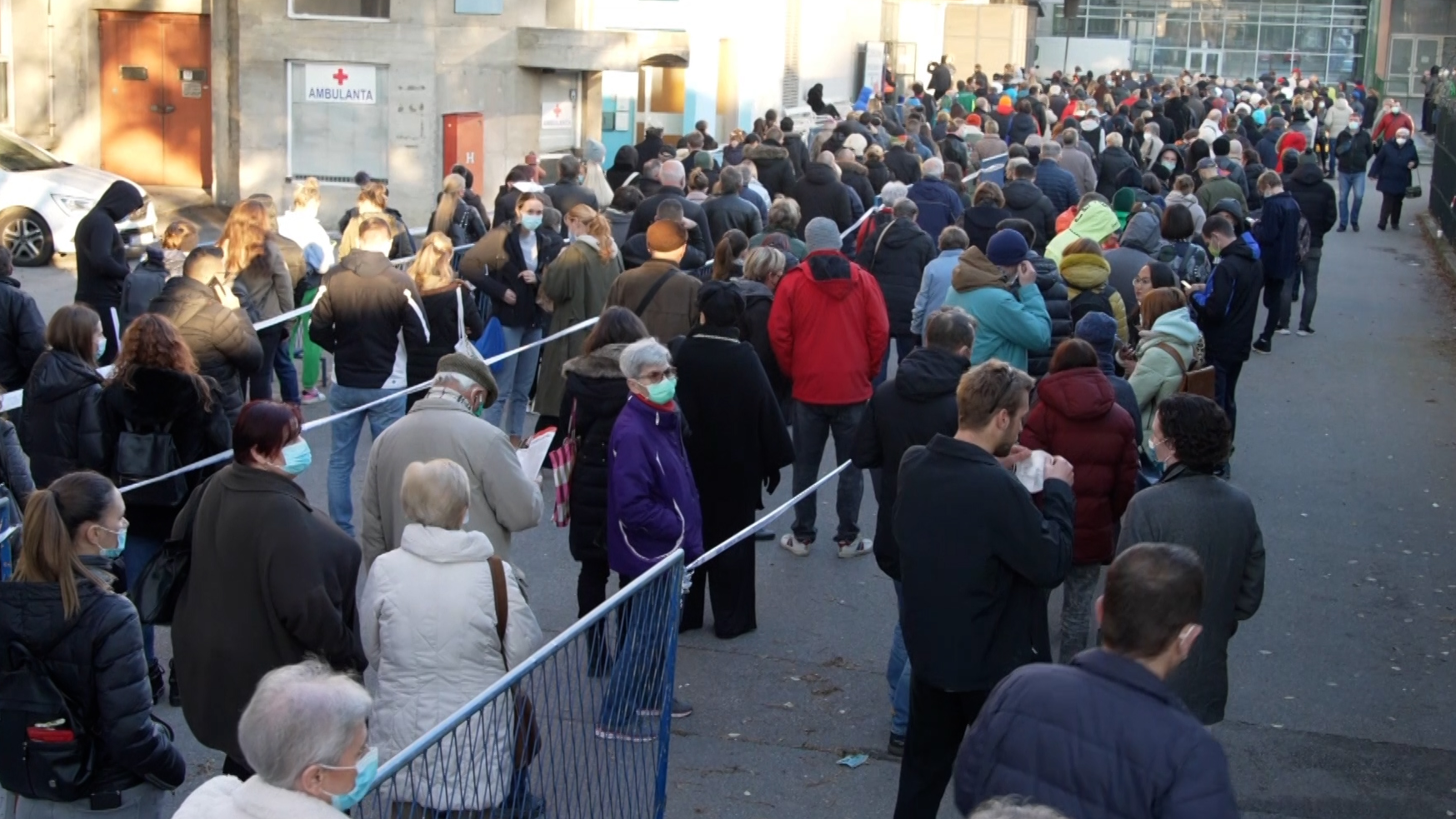 People are visiting Croatia in order to get EU-approved vaccines. /CGTN Europe

People are visiting Croatia in order to get EU-approved vaccines. /CGTN Europe

"It is related not only to the introduction of COVID passes but also to big numbers of the newly infected and increased numbers of COVID fatalities. That pushed people to get vaccinated."

However, the decision to introduce COVID-19 passes did cause large protests in Zagreb. Last weekend, tens of thousands hit the capital's streets in a show of protest against the government. Yet, not everybody agreed with the protesters, as Milan Klaric from Zagreb explained.

"They don't understand how serious this is. The entire world is gripped with this. I fully support everything that the government is doing. That's all fine," he said.

After Saturday's protests in Zagreb, it was evident more than ever that Croatia is deeply divided over the anti-COVID-19 measures. Just as many other European countries are.