Download
Why is the Channel migrant situation so difficult to solve?
Andrew Wilson in London 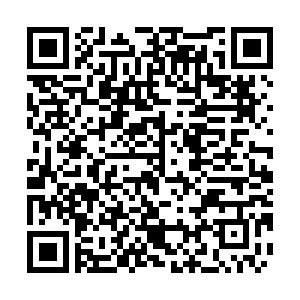 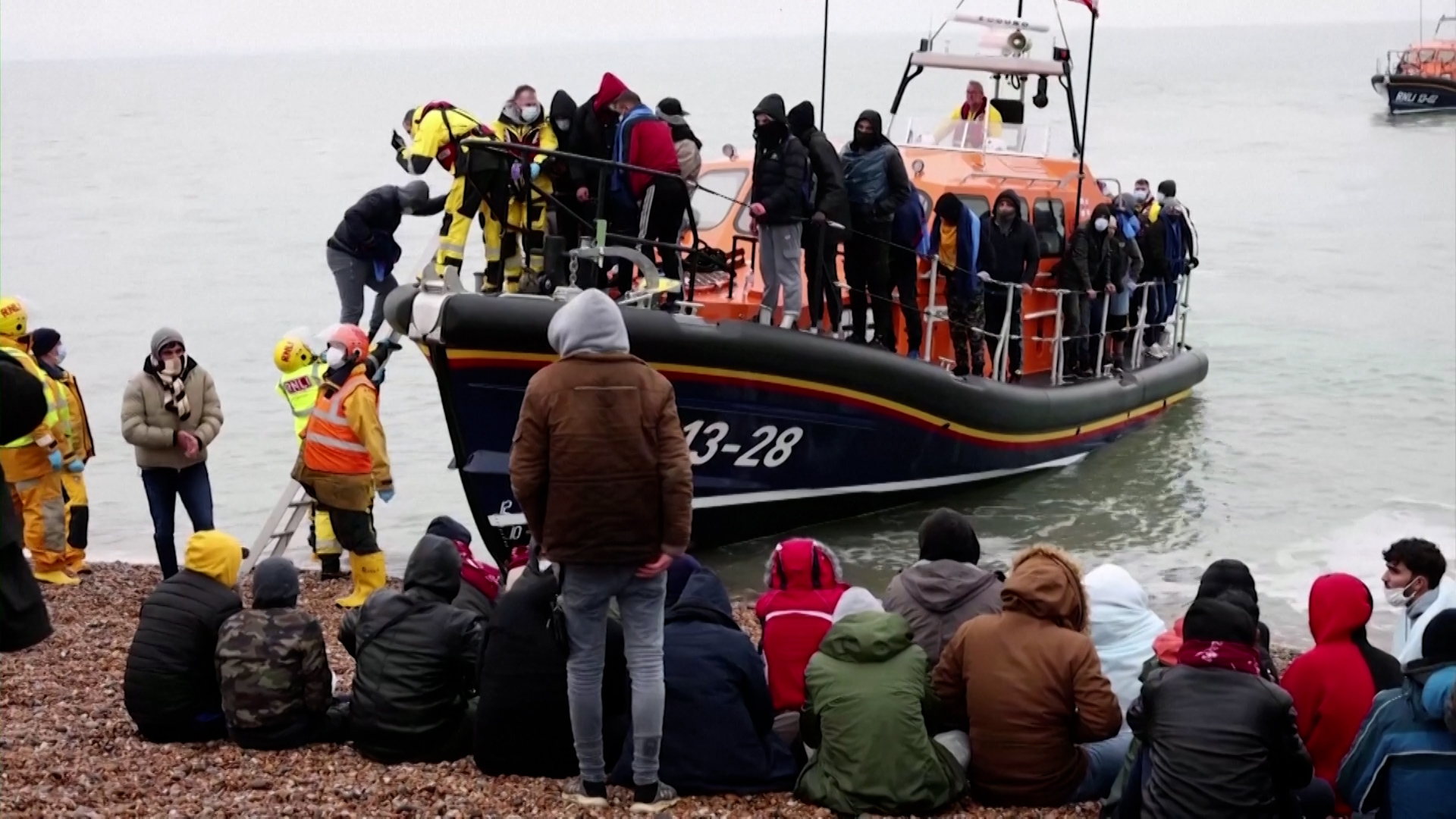 Twenty seven people are known to have died when the small boat they were using to try to cross the sea between France and the UK sank. It is the latest tragedy in an ongoing story of desperate people trying to make their way across the Channel, whatever the risks they face. As both countries pledge again to tackle the issue, why has it proved so hard to solve?

The French coast facing the UK is extremely long and much of it is remote. The authorities in Calais say that even with thousands of police patrols they could not achieve round-the-clock surveillance.

The Channel is at its narrowest between Calais and Dover. You can see the UK from France on a clear day. But the waters are tricky, the currents are extremely strong and it is one of the busiest shipping lanes in the world. The weather is also unpredictable. But the biggest issue is the currents. The direct crossing may be 20 miles, but most boats make a far longer journey as they are swept southwards on the way. 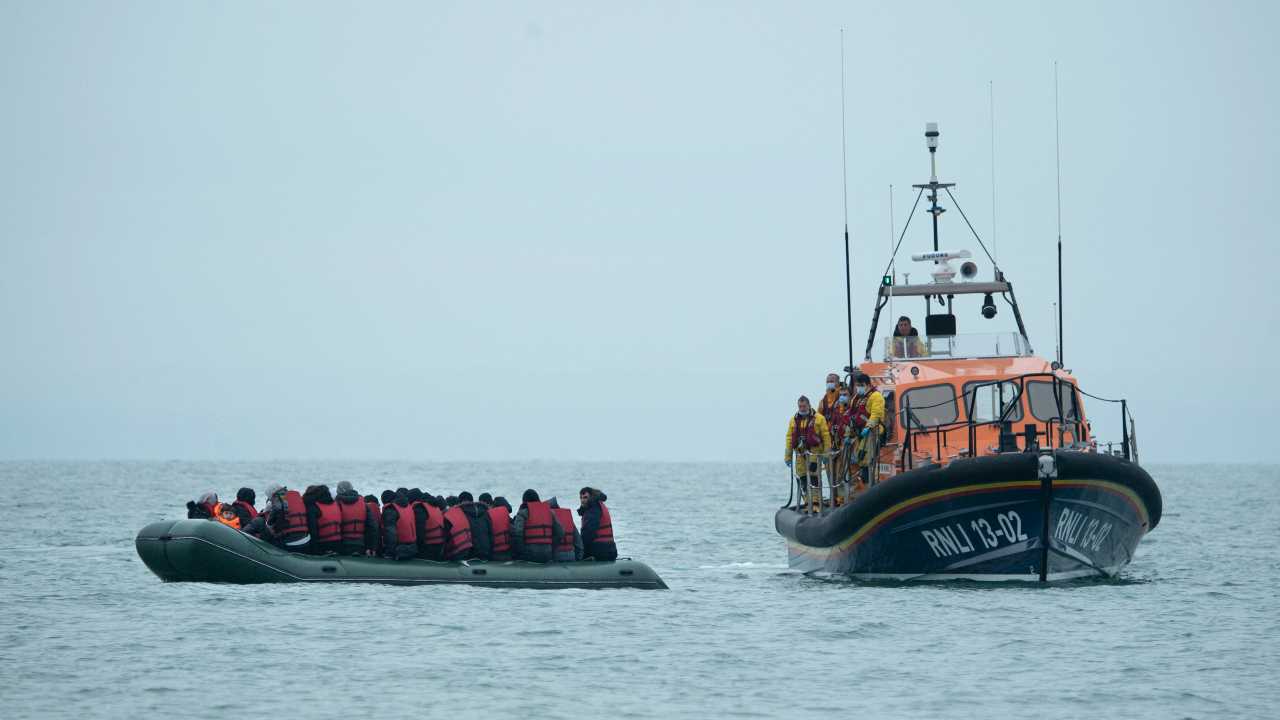 People are helped by lifeguards as they approach the English coast. /AFP

People are helped by lifeguards as they approach the English coast. /AFP

The incentives are high for the migrants. Many have family already settled in the UK and are trying to join them. The smuggling networks also advertise post-Brexit UK as a place of great opportunity, where jobs are plentiful and asylum procedures are lenient. The British authorities have in the past suggested that not enough is done on the European side to discourage this view.

In the migrant camps on the French side, where families wait for the opportunity to cross, the disaster on Wednesday is broadly seen as an example of the risks involved but not necessarily a deterrent.

The Dublin Regulation identifies the member state responsible for determining an asylum application using a hierarchy of criteria. These include family unity, possession of residence documents or visas, irregular entry or stay, and visa-waived entry.

Essentially it allocates responsibility to member states for individual migrants seeking asylum in Europe. Since December 2020, the UK is no longer a member of the EU and is therefore not party to the agreement.

No replacement measures, for example returns agreements, were put in place or discussed during the Brexit Withdrawal Agreement.

A key policy behind UK Prime Minister Boris Johnson's election was "taking back control," particularly of UK borders. That is now under pressure. Some observers say tackling illegal immigration might be a potential win at a time when Downing Street is struggling with other domestic issues.

Although the option of offshore immigration processing centers has been repeatedly discussed, there is little progress on that front. As far as maritime options are concerned, there remain only two options – to forcibly prevent migrants from making the crossing, which easily endangers human life; or welcome the migrants ashore, which politically is out of the question for this government.

The mood in Westminster is gradually shifting towards the idea of an offshore legal route but the prospect of an outside country (Albania for example) holding migrants for processing through UK immigration is fraught with potential problems.

It is election season for President Emmanuel Macron and this is bound to influence decisions coming out of the Elysee Palace, particularly as the greatest challenge to his re-election comes from the far-right of French politics, which uses immigration as its main platform.

France is appealing to other European nations to help in its war against the people-smugglers but is frustrated by what it sees as a lack of cooperation from London.

Macron said on Thursday: "We need stronger European cooperation in this area. France is a transit country ... I will also say very clearly that our security forces are mobilized day and night."

Brexit has also been at the heart of a deterioration in relations with Westminster and there is a certain expectation among the French electorate that unreasonable positions from the UK should not be tolerated.