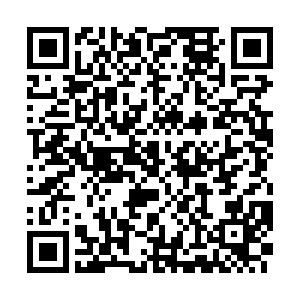 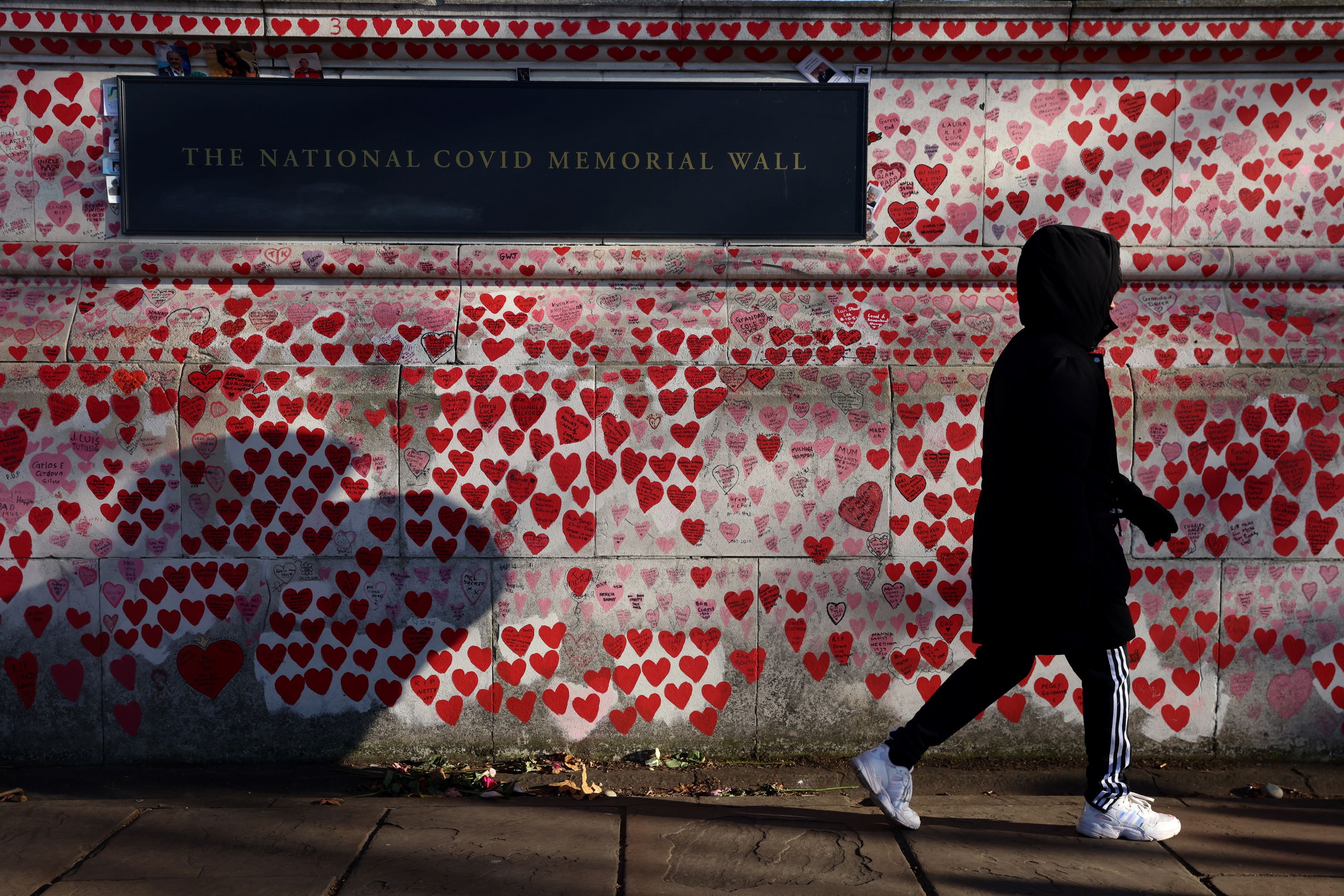 A person walks past the National Covid Memorial Wall in London after new measures were announced due to tackle the Omicron coronavirus variant. Reuters/Tom Nicholson

A person walks past the National Covid Memorial Wall in London after new measures were announced due to tackle the Omicron coronavirus variant. Reuters/Tom Nicholson

Scotland has confirmed its first cases of the new coronavirus variant Omicron.

It's the second country in the UK to report cases, following three in England over the weekend.

The Scottish government said six infections have been identified – two in the Greater Glasgow and Clyde area and four in Lanarkshire.

Some of them were not linked to any travel, suggesting the new strain of the virus could already be circulating in Britain.

Farmers and the methane conundrum

Scotland's First Minister Nicola Sturgeon said targeted testing will be ramped up in parts of the country.

She also called for people to take lateral flow tests before they "mix socially with other households" and to "work from home, if possible."

Sturgeon and her Wales counterpart, Mark Drakeford, have also written to UK Prime Minister Boris Johnson, asking for tougher measures to be brought in across the UK.

In terms of travel, they want all arrivals to self-isolate for eight days, taking tests on the second and eighth days after landing in the country.

The UK's current plans, which go into effect at 4 a.m. GMT on Tuesday, require a PCR test before the end of the second day and arrivals must self-isolate until they get a negative result.

Any further restrictions will face strong resistance from the travel industry, which has been battered by the COVID-19 pandemic in the past couple of years.

Either way, cases of the Omicron variant are set to increase in the UK, according to Health Minister Edward Argar.

"I'll be honest with you, I would expect that to rise. I don't know by what speed or what numbers, so what we're trying to do is slow it down, but we're clear we can't stop it," Argar told Sky News.

From Tuesday, tougher measures will be introduced in England to try to limit community transmission.

Face masks will be mandatory again but only in shops and on public transport. The government has resisted calls to extend the rule to hospitality settings, such as pubs, bars and restaurants.

Argar insisted the current stance was the "right balance" to strike.

School children in Year 7 (the first year of high school) and above will also be required to wear face coverings in communal areas and vaccine booster jabs are set to be extended to those aged under 40.

On Monday, the director-general of the World Health Organization called for vaccinations to be shared more equitably with poorer nations.

"No country can vaccinate its way out of the pandemic," said Tedros Adhanom.