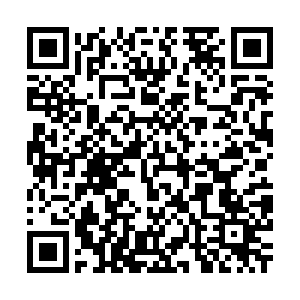 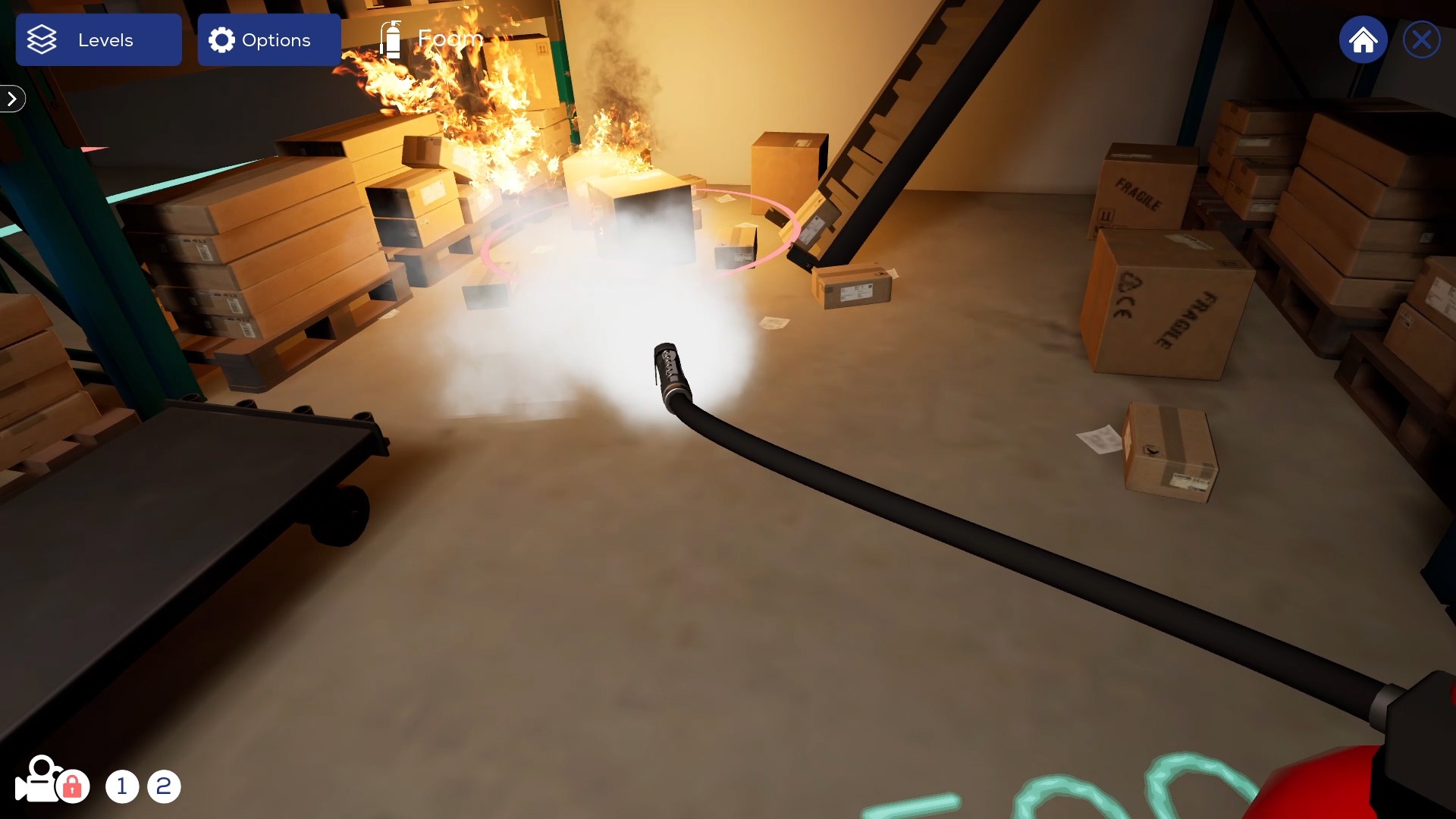 In a low-rise office building on an industrial estate near Brussels airport, employees of the Belgian start-up OneBonsai spend their days starting fires. However, the flames and smoke filling a corner of a warehouse aren't real, they're virtual.

The firm designs virtual reality (VR) training services used by the police, the military and private companies in Belgium. Their training scenarios play out in the "metaverse," a vision for the internet in which people interact with each other through virtual reality instead of screens.

"The concept of the metaverse is the concept of having a parallel digital universe with the universe that we live in ... here at OneBonsai we have a virtual reality training metaverse, meaning that anybody could just jump into training, somebody else from anywhere else in the world could actually join your training," said Dimitri Pirnay, the company's co-founder. 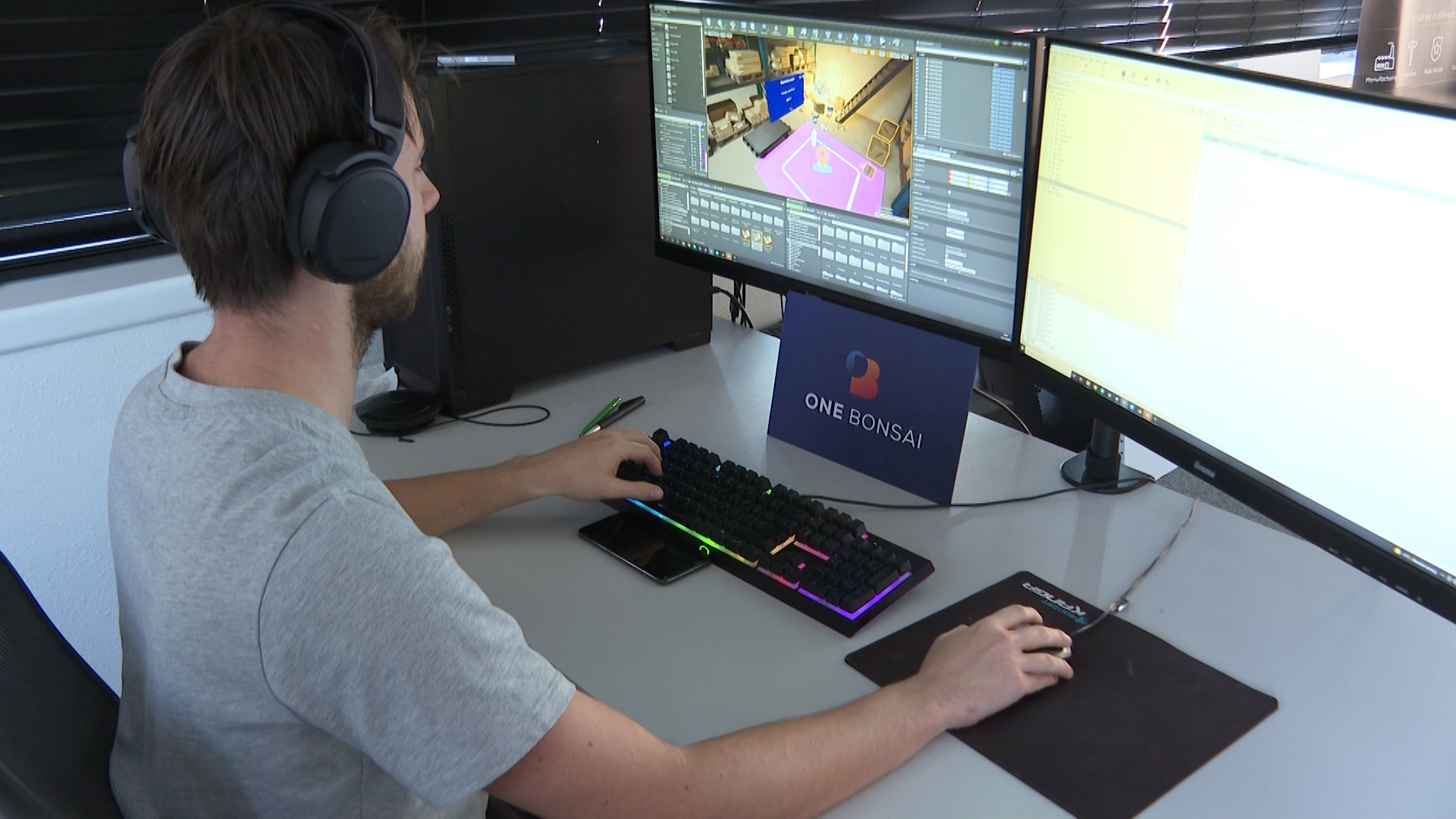 Using a VR headset, OneBonsai can place you in a virtual warehouse where a fire has just started. With a specially adapted fire extinguisher, you have to put out the flames in a race against the clock. The company also designs industrial and medical scenarios, such as performing a tracheotomy on a virtual patient.

While the concept of the metaverse isn't brand new, it's attracted fresh attention recently after Facebook announced aggressive plans to expand into the VR space.

As it rebranded its parent company as Meta, the tech giant unveiled plans to create "3D spaces" for business meetings, games or just hanging out with friends. However, as the company battles yet another scandal, there are concerns its push into the metaverse would give Facebook even more control over how people use the internet. 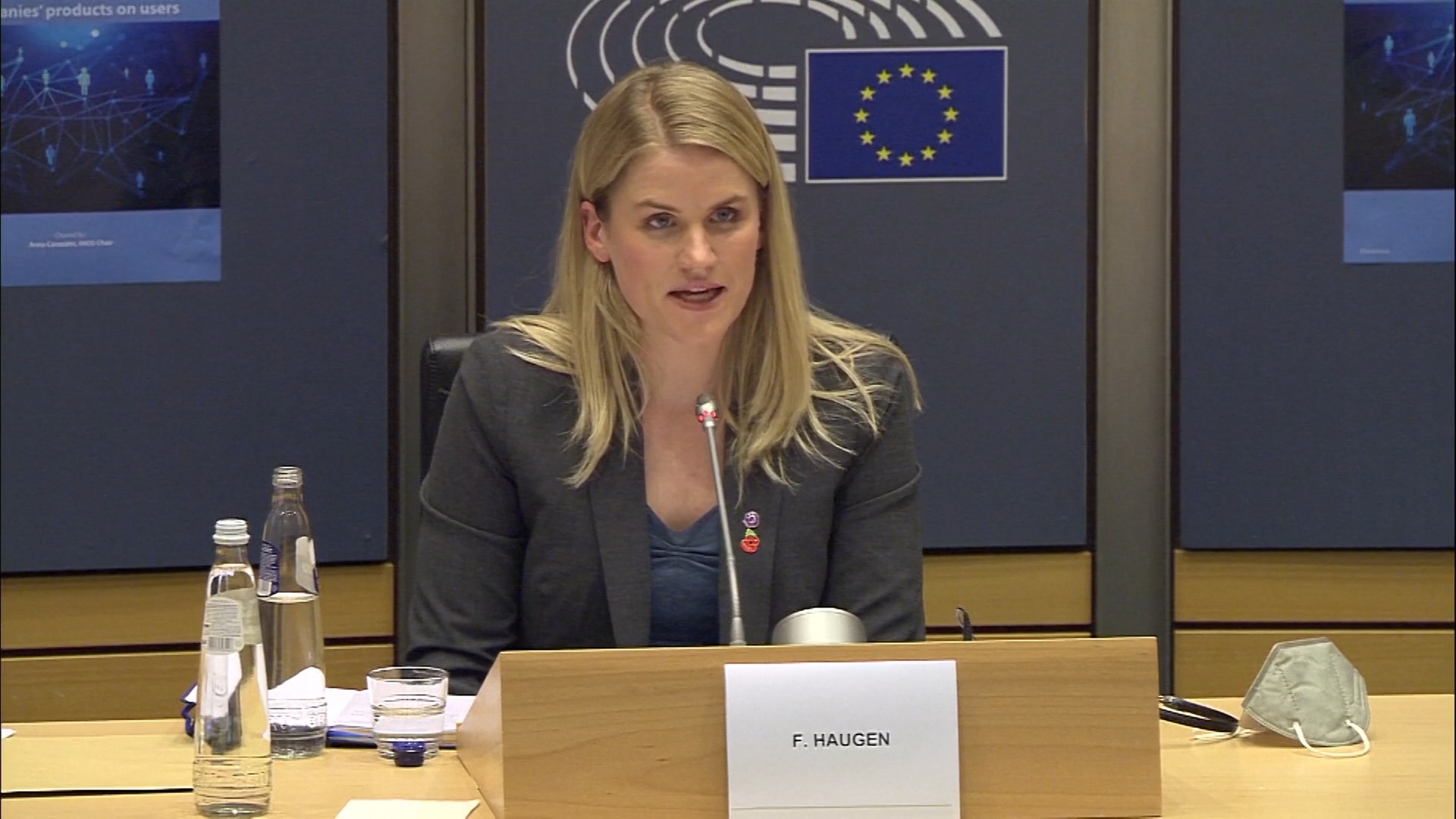 Frances Haugen, a former employee who leaked thousands of internal documents to U.S. media and regulators this year, has been telling lawmakers across the world they need to impose tougher regulations on the tech giant.

"I used to work at Facebook and joined the company because I believe Facebook has the potential to bring out the best in us. But I'm here today because I believe that Facebook's products harm children, stoke division, weaken our democracy and much more," Haugen told the European Parliament earlier this month during a visit to Brussels. She has also testified to the U.S. Congress and the UK parliament. 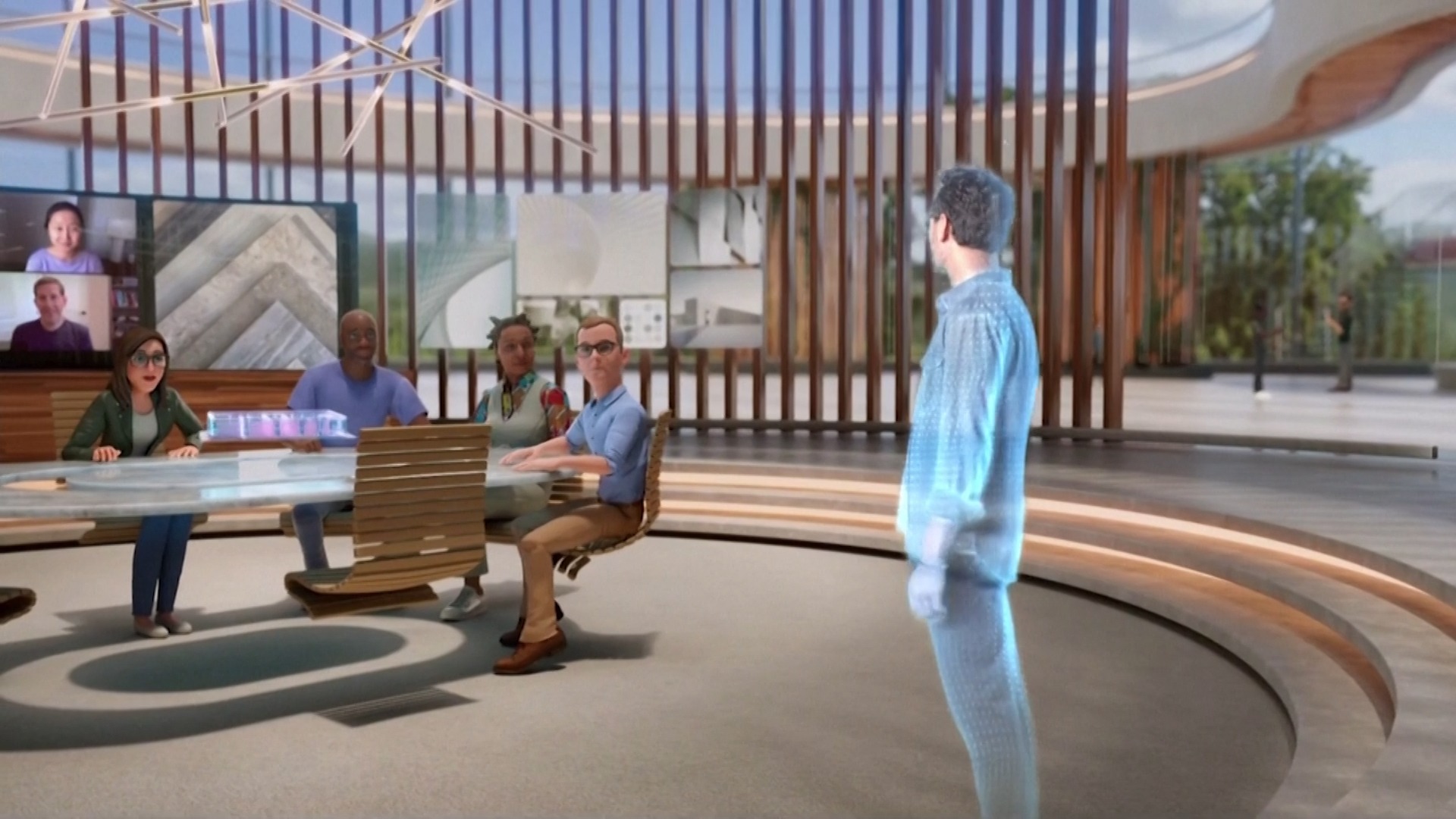 Facebook launches its vision of metaverse as it rebrands its parent company as Meta. /Reuters

Facebook launches its vision of metaverse as it rebrands its parent company as Meta. /Reuters

In a series of reports called "The Facebook Files," The Wall Street Journal has also accused the company of knowing its platforms are "riddled with flaws that cause harm" and doing little to address those problems.

Facebook said the newspaper chose selectively "from internal company documents to present a narrative that is simply wrong."

Social media campaigners have also expressed concerns about how tech giants will be able to protect users from bullying, harassment and hate speech in a virtual space.

As lawmakers in Europe work on new legislation designed to make tech giants more transparent, Facebook has already used its financial muscle to establish itself in the VR market. In 2014, the company bought VR headset manufacturer Oculus for $2 billion.

The team at OneBonsai uses a variety of kit – including Oculus headsets – in developing its training scenarios. Samsung, Microsoft, Google and a host of other tech firms are all pushing aggressively into the VR space, meaning Facebook will face intense competition as the metaverse expands.