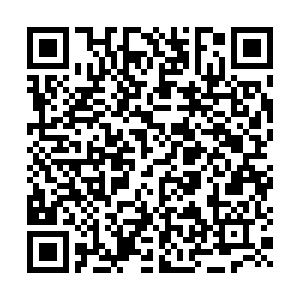 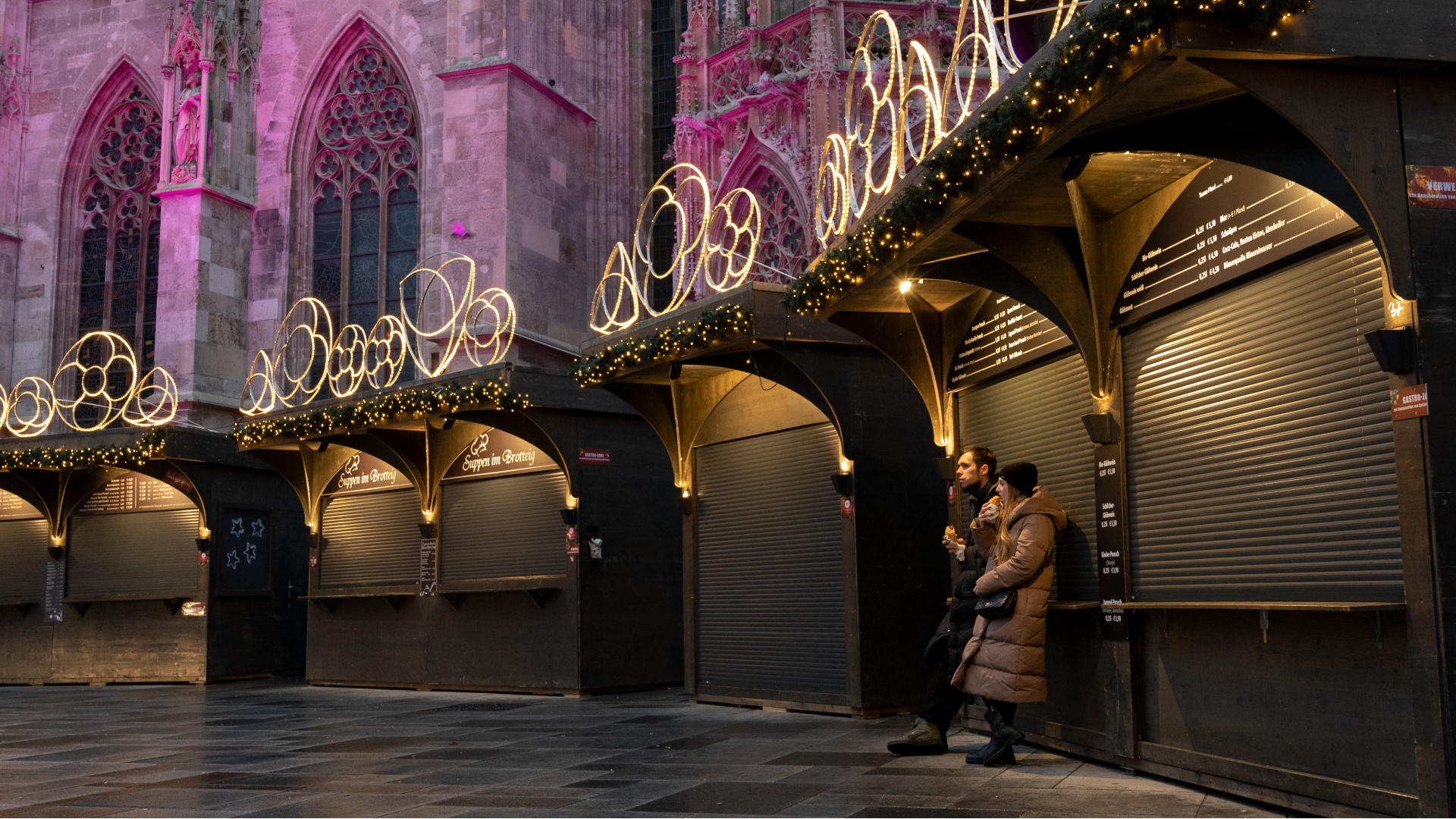 Traditional Christmas markets are shut in Austria after the country entered a new lockdown on Monday. /Joe Klamar/AFP

Traditional Christmas markets are shut in Austria after the country entered a new lockdown on Monday. /Joe Klamar/AFP

Whichever way you look at it, the situation in Europe is deteriorating fast. German scientists are now talking about the possibility of another 100,000 deaths, while the World Health Organization is warning that a further 700,000 people could die before March 2022 on the continent.

The death toll in the 53 countries that WHO considers the Europe region has already passed 1.5 million. Austria was the first to actively respond to the situation by clamping down on people who refused the vaccination, yet that wasn't enough to encourage more people to get the jab and now the country has re-entered lockdown.

The streets of Vienna are empty again and those who are out are unimpressed. "It feels like a luxury prison," says Sascha, "a limitation of freedom." Irena is more direct: "I'm sick of these lockdowns," she says. 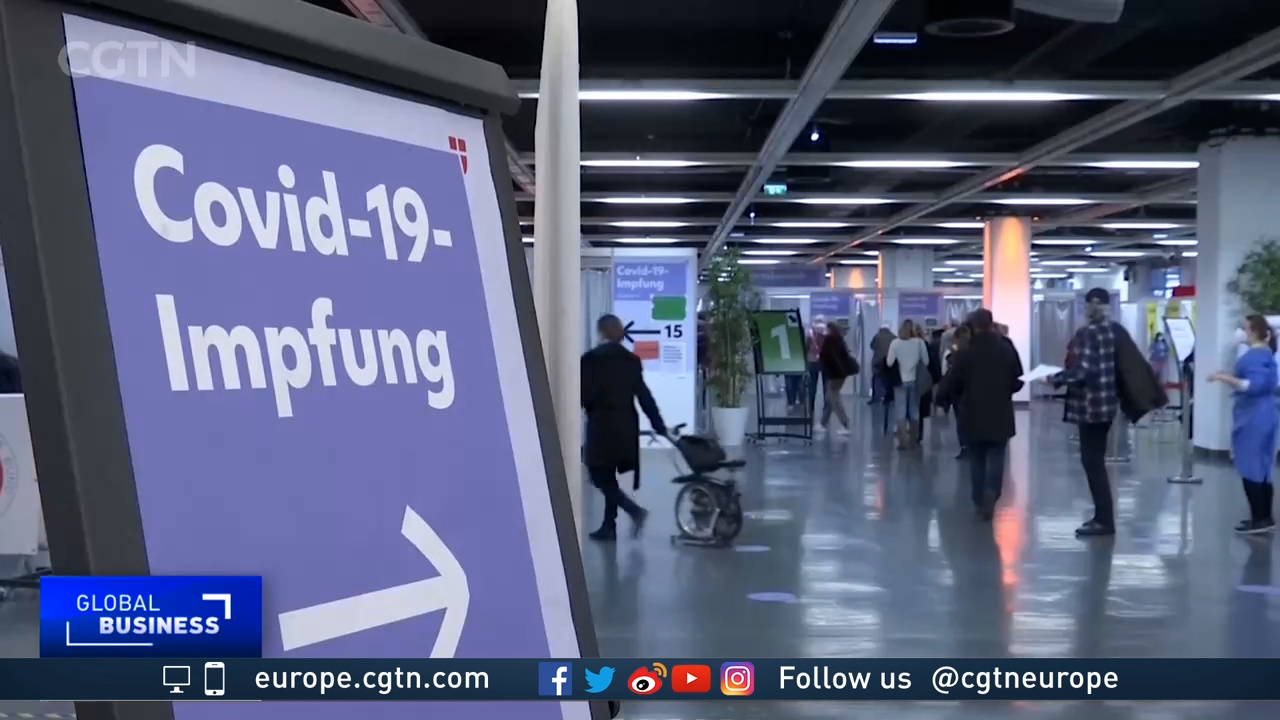 But in Germany, similar measures are also being considered. The hospitals are filling up and the staff say they're being swamped by what doctors are now calling the fourth wave.

The Delta variant is now doing to Europe what it did to the UK in the summer. Uwe Janssens runs the Intensive Care Unit at St Antonius Hospital in the German city of Eschweiler.

"Nobody had the guts to take the lead and announce unpopular measures," he says. "And this lack of leadership is the reason we are here now."

The government in Germany is doing what it can to get more people vaccinated, with the Health Ministry constantly reminding the public that vaccine stocks are plentiful.

But the demonstrations that turned ugly in the Netherlands and other European cities threaten to persist going into the winter, pushing EU governments into potential conflicts with their people.

On the other hand, there are signs the public in some parts is responding to the vaccine message. Austria's main vaccine center reported 12,000 shots a day after only 1,000 a day two weeks ago.

And in Spain, more than 50 percent of the over-70s have now had their booster jabs. It is a mixed picture and clearly it's due to a variety of causes. Infections from the Delta variant are peaking in Europe just as winter is setting in and levels of vaccination and therefore immunity are far from consistent across the continent.