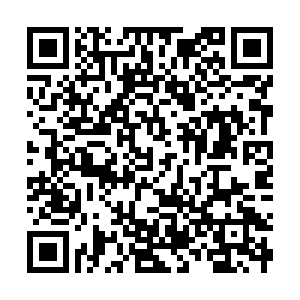 Social Democrat leader and current finance minister Magdalena Andersson has resigned only a few hours after being appointed as the first woman prime minister in Sweden's history.

Andersson was elected on Wednesday despite not having a majority in parliament, with 117 votes in her favor, while 57 lawmakers abstained, 174 voted against her and one was absent.

Under Swedish law, prime ministers don't need to win the majority of votes in parliament – they simply need to not have the majority against them, a situation Andersson narrowly avoided. 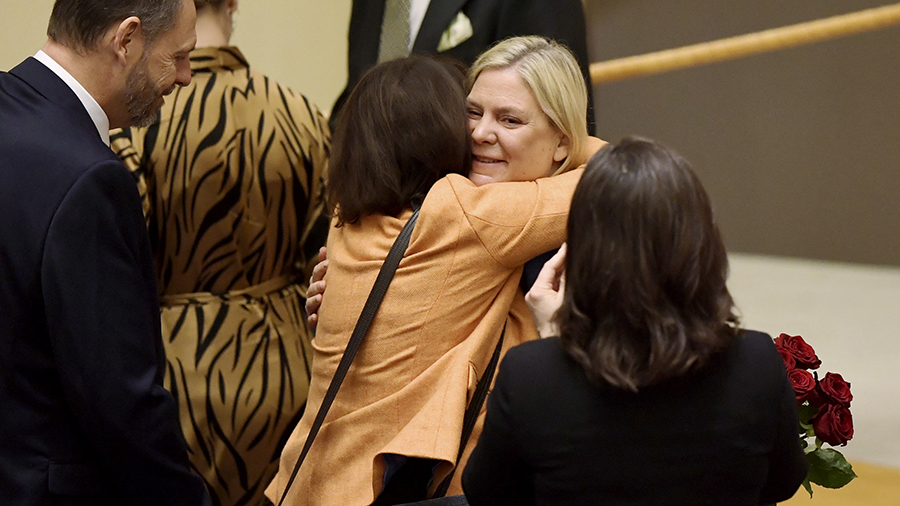 Andersson reacts while she is voted in as Sweden's first female prime minister at the Swedish parliament in Stockholm. /Erik Simander/TT NEWS AGENCY/AFP

Andersson reacts while she is voted in as Sweden's first female prime minister at the Swedish parliament in Stockholm. /Erik Simander/TT NEWS AGENCY/AFP

Andersson, who was set to officially replace current Prime Minister Stefan Lofven on Friday, had secured a last-minute deal with the former communist Left Party on Wednesday after 11 hours of negotiations, promising she would have increased pensions in exchange for its support.

The deal immediately caused a backlash, with one of Andersson's supporters, the Center Party, announcing it would withdrawn its support for the government's budget, on which lawmakers voted on Wednesday.

This led to Andersson losing the vote on the finance bill – and instead of governing under spending priorities set by the conservative Moderates, Christian Democrats and right-wing Sweden Democrats, she chose to resign.

The Greens had also announced it was leaving the embryonic coalition government once the budget vote was lost.

"There is a constitutional practice that a coalition government should resign when one party quits," Andersson, a Social Democrat, told reporters.

"I don't want to lead a government whose legitimacy will be questioned," adding that she hoped to be elected to the position at a later date.

Climate Icons: The activists who took their government to court

Sweden was the only Nordic country that had never had a woman leader, despite its long history of promoting gender equality and defending women's rights.

It will now have to wait a little longer to have a woman leader who has actually taken office.