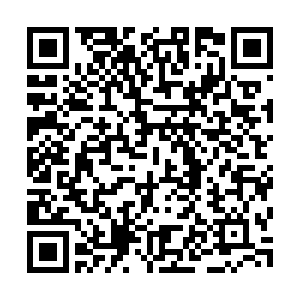 Mario, a 43-year-old quadriplegic patient at a hospital in northeast Italy, looks set to be the first person in the country to be granted assisted suicide, following consideration by the country's ethics committee on Tuesday.

The decision comes a year after Mario, who has been paralyzed from the shoulders down for 10 years after a car crash, officially requested the procedure, which is still considered controversial in Italy.

Assisted suicide remains illegal in Italy, with anyone helping another person to take their own life facing between five and 12 years in jail, despite recent efforts to change this regulation.

In the summer, a petition meant to pressure the government to call for a referendum on euthanasia collected 1.2 million signatures - many more than the 500,000 necessary to trigger a vote.

This increasingly favorable opinion towards assisted suicide in Italy has been reflected by the decision taken by the country's Constitutional Court in 2019 to consider euthanasia legal when a patient afflicted by an incurable illness is under "intolerable" suffering, either physical or psychological, and capable of making their own "free and informed" decision about ending their life.

Mario, a former truckdriver, has been under 24-hour care since his accident, and has long since campaigned for permission to take life-ending drugs.

In August, he wrote an open letter to health minister Roberto Speranza published on the Italian newspaper La Stampa, where he asked: "I want to use what little strength I have left to achieve a dignified death."

He also said he was in "constantly increasing pain," and that he had a right to end his suffering same as he has a right to treatment. 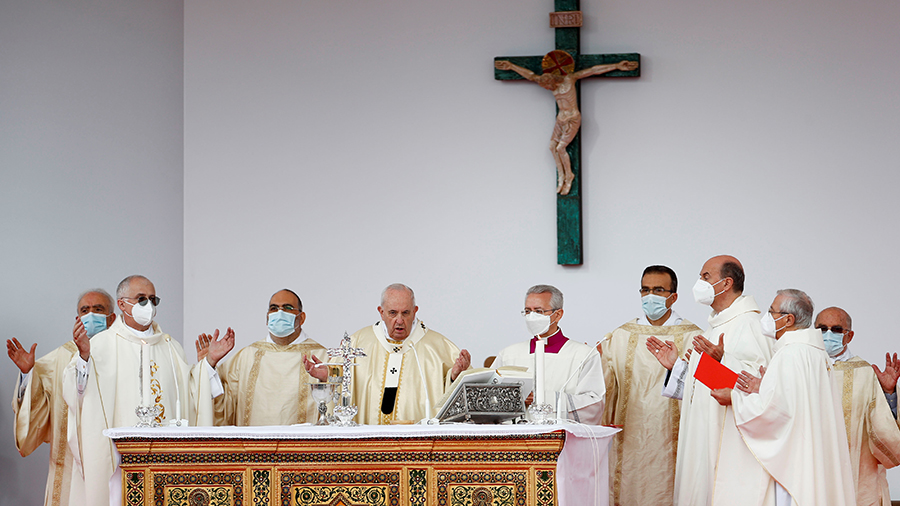 The Vatican considers euthanasia to be a 'crime' and 'intrinsically evil.' /Reuters/Guglielmo Mangiapane

The Vatican considers euthanasia to be a 'crime' and 'intrinsically evil.' /Reuters/Guglielmo Mangiapane

Mario was assisted in his fight by the Luca Coscioni Association campaign group, which reported that Mario felt much "lighter" after the Marche's regional ethics committee gave him the green light.

It is a victory for right-to-die activists across Italy too, who still have to fight against a strong opposition from the country's Catholic Church and conservative Catholic lawmakers.

In the most famous battle for euthanasia in Italy, that of poet and painter Piergiorgio Welby, who was granted the right to die in 2006 through stopping forced medical treatment, the Catholic Church refused to give him a religious funeral and burial.

The Vatican still believes the practice to be "intrinsically evil" and a "crime."

At the moment, patients who wish to end their lives through assisted suicide and can afford it have to travel to Switzerland, one of the few countries in Europe where euthanasia is legal, together with Belgium, the Netherlands and Luxembourg. For most, the option remains off the table.

What is now left to figure out for Mario is the practicality of how his assisted suicide will be conducted, and what drug will be used. The Constitutional Court decision in 2019 approved the procedure, but did not specify how it should happen.