Download
Climate Icons: The activists who took their government to court
Toni Waterman in Brussels 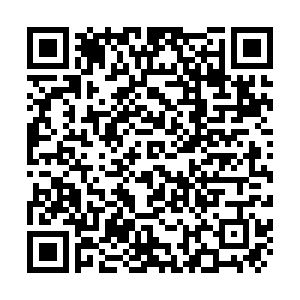 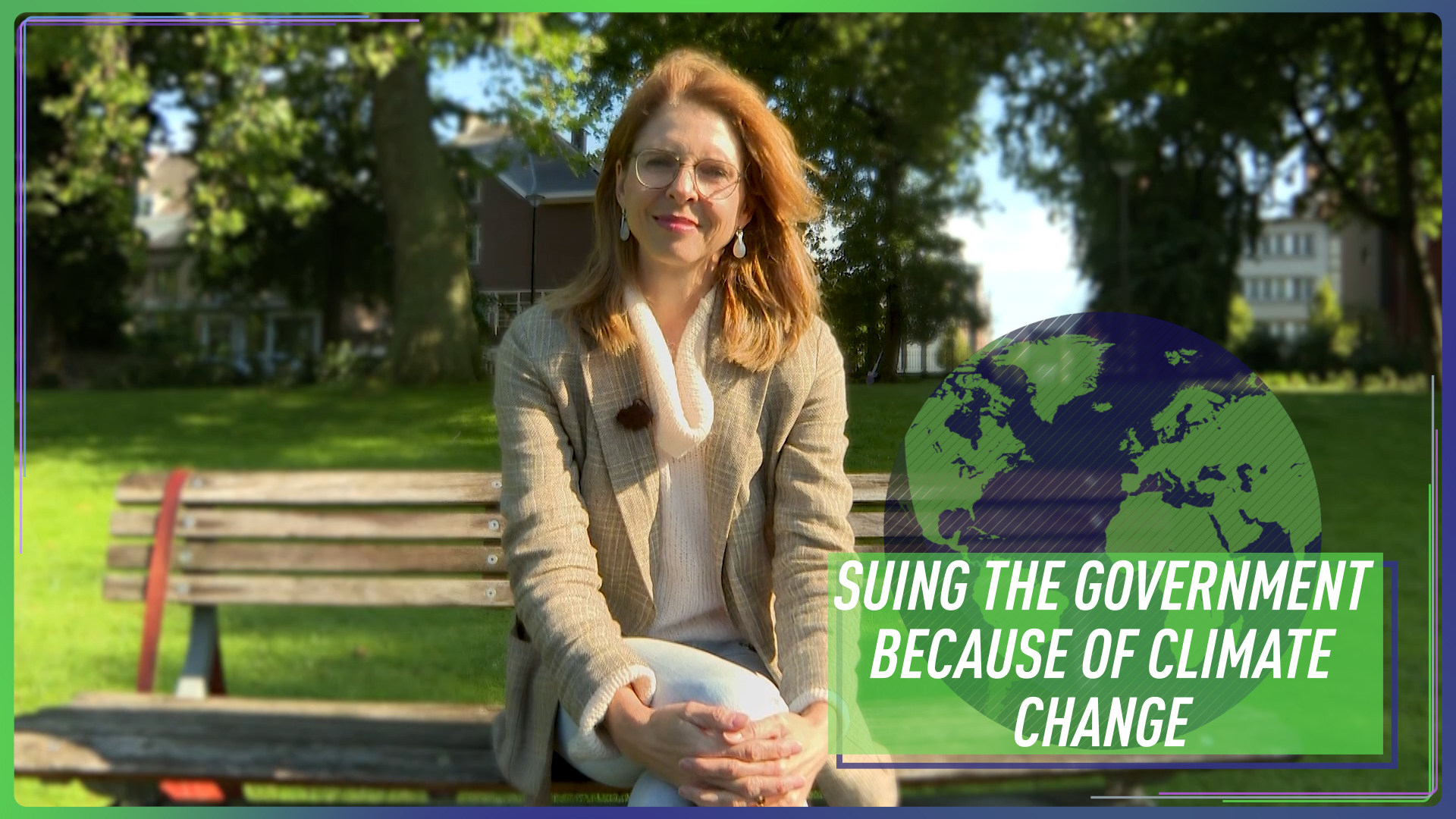 In December 2014, a group of 11 friends laid their climate change grievances at the feet of the Belgian government.

In a formal notice, they accused officials of lacking ambitious climate policy and demanded that the three regional and federal governments fulfil their responsibilities to reduce Belgium's greenhouse gas emissions by 40 percent by 2020 compared with 1990 levels.

Unsatisfied with the results of roundtable discussions with ministers, they launched a lawsuit in 2015, and the Belgian Climate Case was born.

"If you look at the facts, it was quite obvious that we would win," said Francesa Vanthielen, one of the founders of the climate case.

"It's not that the government didn't take any action. They did, but... there was just a flat line. So that means they didn't do the change drastically enough." 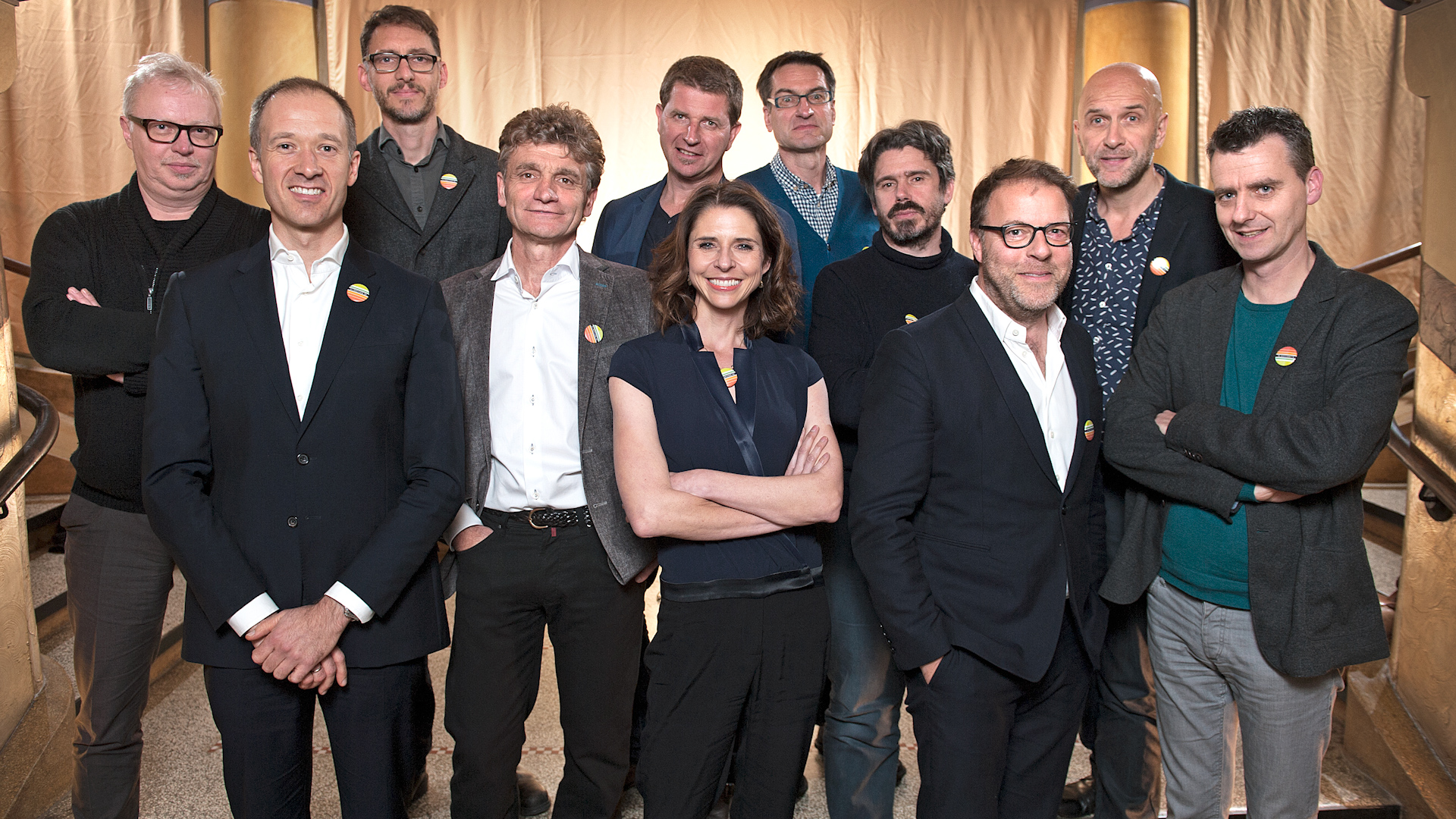 The original founders of the Belgium Climate Case, with Vanthielen (center), who sued the government for not doing enough to tackle climate change. / Klimaatzaak

The original founders of the Belgium Climate Case, with Vanthielen (center), who sued the government for not doing enough to tackle climate change. / Klimaatzaak

Some 58,000 people eventually signed on as co-claimants to the climate case by the time it hit the courts in March 2021. In July, the judges agreed with them, ruling that the governments were not "prudent" or "diligent" enough in pursuing climate policy. It also said officials had infringed citizens' human rights.

"In pursuing their climate policy, the defendants infringe the fundamental rights of the plaintiffs, and more specifically Articles 2 and 8 of the ECHR, by failing to take all necessary measures to prevent the effects of climate change on the plaintiffs' lives and privacy," the ruling from the Court of First Instance of Brussels said. 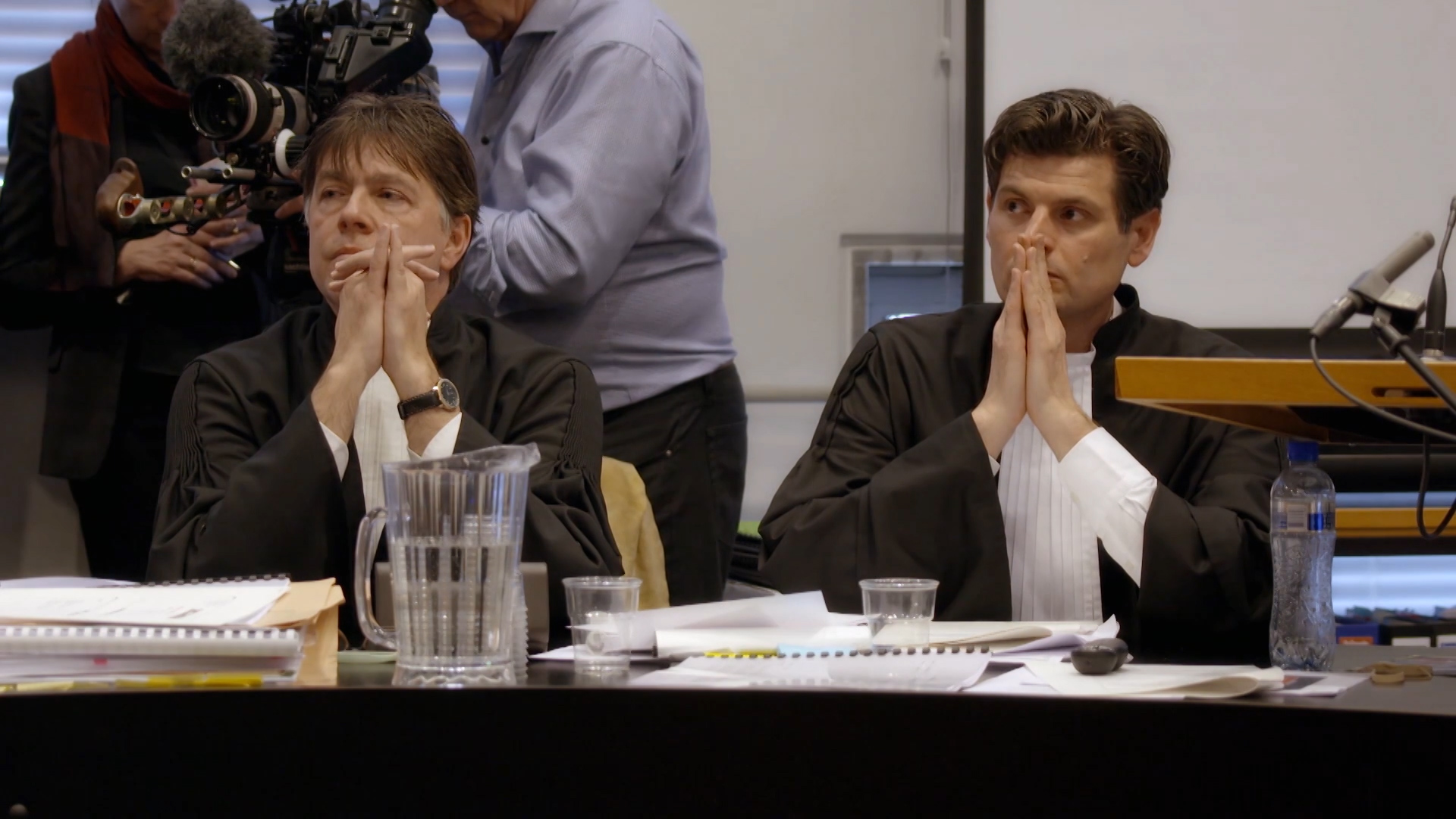 Dutch lawyer Roger Cox (R) along with 900 Dutch citizens sued the government in the Netherlands for its inaction on climate change in 2015. /Nic Balthazar

Dutch lawyer Roger Cox (R) along with 900 Dutch citizens sued the government in the Netherlands for its inaction on climate change in 2015. /Nic Balthazar

Courtrooms have become the next battleground for climate activists, who increasingly see the judicial system as a powerful tool to effect change.

Many, including activists in Belgium, have drawn inspiration from the 2015 climate case in the Netherlands, where lawyer Roger Cox, along with 900 Dutch citizens, sued the government for its inaction on climate change. In a landmark ruling, a judge required the government to cut greenhouse gas emissions more dramatically than it was intending.

"We wanted to do exactly the same thing because we thought it could become a domino effect," said Vanthielen. "If they won, and we won, it would be duplicated in other countries and it would make a big change."

Similar cases have sprung up in Ireland, Germany, the U.S. and Columbia. Not all of them have proven successful, but the cases that have been won could influence legal arguments and set precedents that may help future plaintiffs.