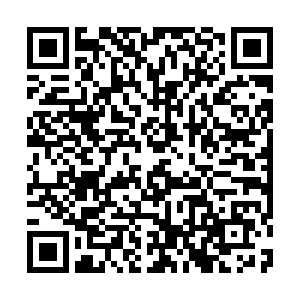 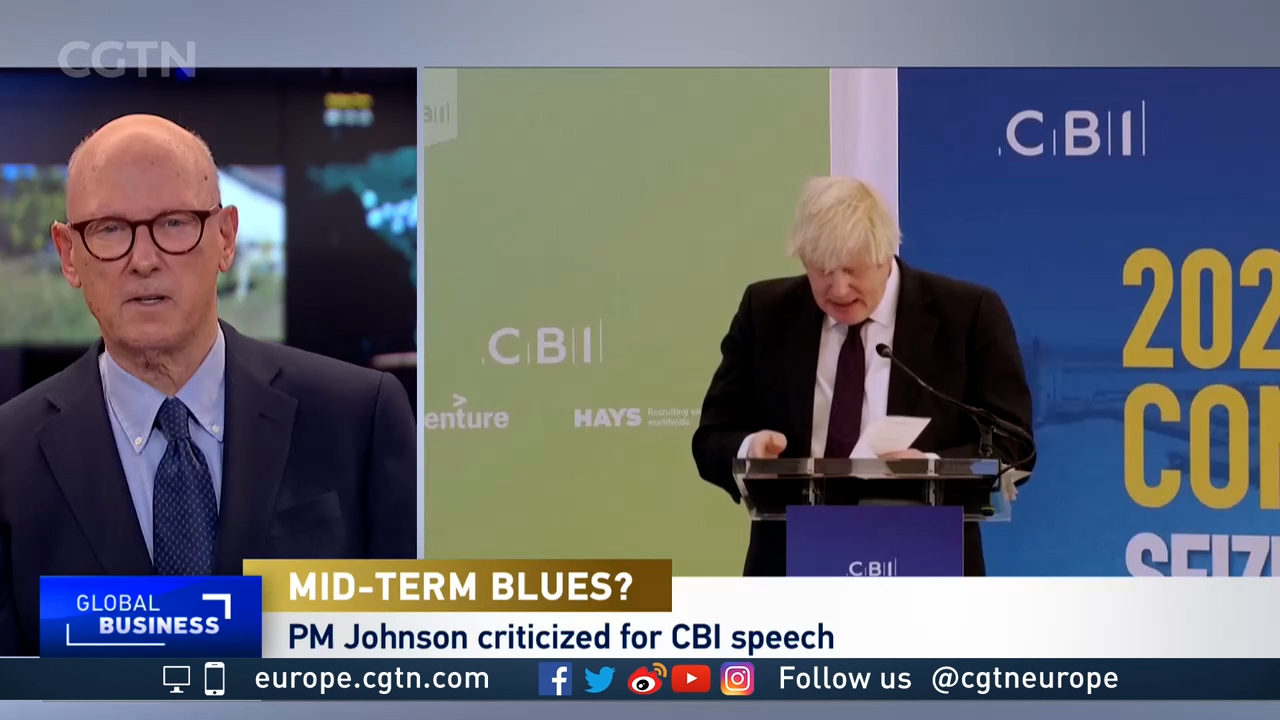 Senior members of Boris Johnson's ruling Conservative Party are getting the jitters about what they call the prime minister's "rough patch."

There was a shambolic speech to business leaders where he had been expected to reset his agenda after a week of damaging headlines about sleaze. Now the prime minister's plans to reform social care for elderly people have come under fire as critics say the changes place a greater burden on the poor.

The costs involved in going into a care home or having full time home care are so high that some people have to sell their homes to pay for it.

Boris Johnson's proposal is to cap the amount anyone has to pay for their social care at around $100,000, with the state stepping in after that. Despite this, last minute changes to the way it will be calculated could see poorer people still having to sell their homes.

It angered many within his own party, with some either voting against the bill or abstaining, despite the bill being passed. It also gave the opposition Labour Party a field day, with its leader Keir Starmer calling it "yet another broken promise."

Britain isn't the only country to face an ageing population and the challenges of how to afford to care for those with dementia, Alzheimer's or incapacity.

Had Boris Johnson not changed the proposals and kept extra protection for the poorest this might have been hailed as a major breakthrough. As it is it raises questions about his political judgement which is starting to hurt the Conservative Party in opinion polls.

On Monday, Boris Johnson embarrassingly lost his way and rambled during a keynote speech to the Confederation of British Industry, praising Peppa Pig World amusement park and making "vroom vroom" noises when talking about cars.

Earlier in November, Johnson had asked Parliament to vote against suspending a close ally who had broken house rules and to replace the anti-graft committee with something tamer. It backfired spectacularly, leading to three weeks of allegations of sleaze.

There is no question that Johnson is a brilliant, charismatic campaigner who helped win the Brexit vote and gave the Conservative Party a huge majority in the last election.

But twice in recent weeks he has appeared to misjudge the mood of both the country and his party. Now there are increasing questions being raised about whether this great campaigner has what it takes to be a great leader and administrator.