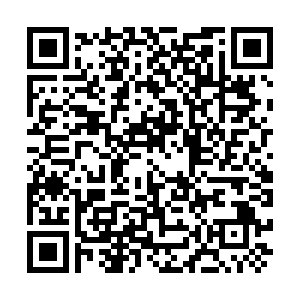 This story is part of CGTN's #ZeroWasteChallenge

If we want to help cut waste, we can do plenty of things around the home. But what happens when we step outside, as we so often must?

Despite the growth in homeworking during the pandemic, the vast majority of the working world must commute.

Our travel options will always be at the mercy of much bigger things that are outside our direct agency. The infrastructure of public transport; the state and safety of the public highway (from road surfaces to bike lanes); the relative cost of transport modes – none of these are ours to choose individually. They are decided by custom and culture, cost and consumer demand – and in turn they largely decide our ability to choose more environmentally friendly modes of living.

It's entirely possible that you can cycle to the local shops, but can you cycle to work? If it involves risking life and limb on a major road without cycle lanes, you may understandably be more likely to take the bus – or a private car.

If you need to travel to a city 1,000 miles away for work, is there a high-speed rail link or will you be on a plane or in a car? And even if there is a high-speed rail link, what is the ticket cost compared to a budget airline soaring above the same route? How much would you pay to save the planet?

There are no easy answers, but there are plenty of questions. We asked our four #ZeroWasteChallenge volunteers, on four different continents, for their experiences. 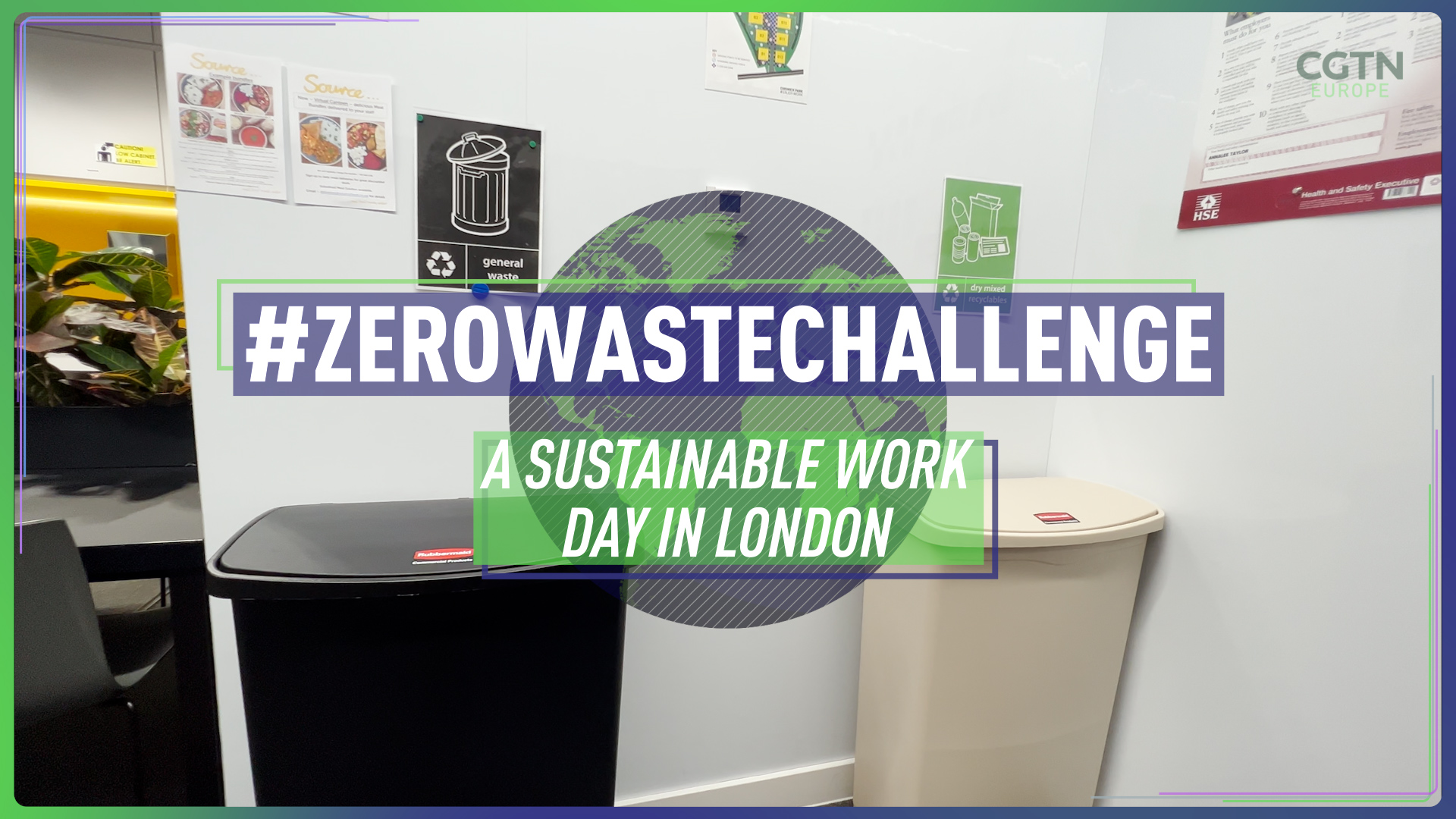 For #ZeroWasteChallenge volunteer Francesca Della Penna, an Italian working in London, transport is close to her heart: "My father is a bus driver, I've always taken the bus whenever possible, so London is the ideal city for me," she says. "When I moved here a friend told me 'You won't get lost, there's a station or a stop everywhere.'"

Whenever possible she also commutes by bicycle – "Luckily, I live close to my workplace" – as a sizeable minority of Londoners do: in 2016, Londoners made 730,000 bicycle journeys per day, akin to roughly 10 percent of bus journeys and 20 percent of all Tube journeys. But it's something she couldn't do where she used to live.

"I come from a small town in the Italian countryside, and it's impossible to use a bike," she says. "And here instead is a city, so I have the cycle lanes. The bike is almost always the easiest – unless it rains. So I find it easier to move around sustainably and reduce my carbon footprint here with my bike and the buses. That's very different from where I was in Italy."

As someone who has lived in two countries, and visited plenty more, Francesca is aware of the continent's carbon footprint.

"Europeans don't realize how much we use planes to fly to meet someone in Berlin or Paris or Barcelona," she notes. "We say, 'I'm going to Germany for the weekend and I'm going back to Italy' – we're contributing a lot to carbon emissions. In this particular area, I think I've been quite naive."

Change, however, comes at a cost – literally. "I can fly to Milan in an hour or take a train for six hours, and the train ticket is more expensive – so automatically you jump on a plane. We've got really comfortable and we're not thinking about the impact we have."