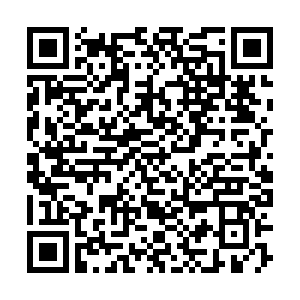 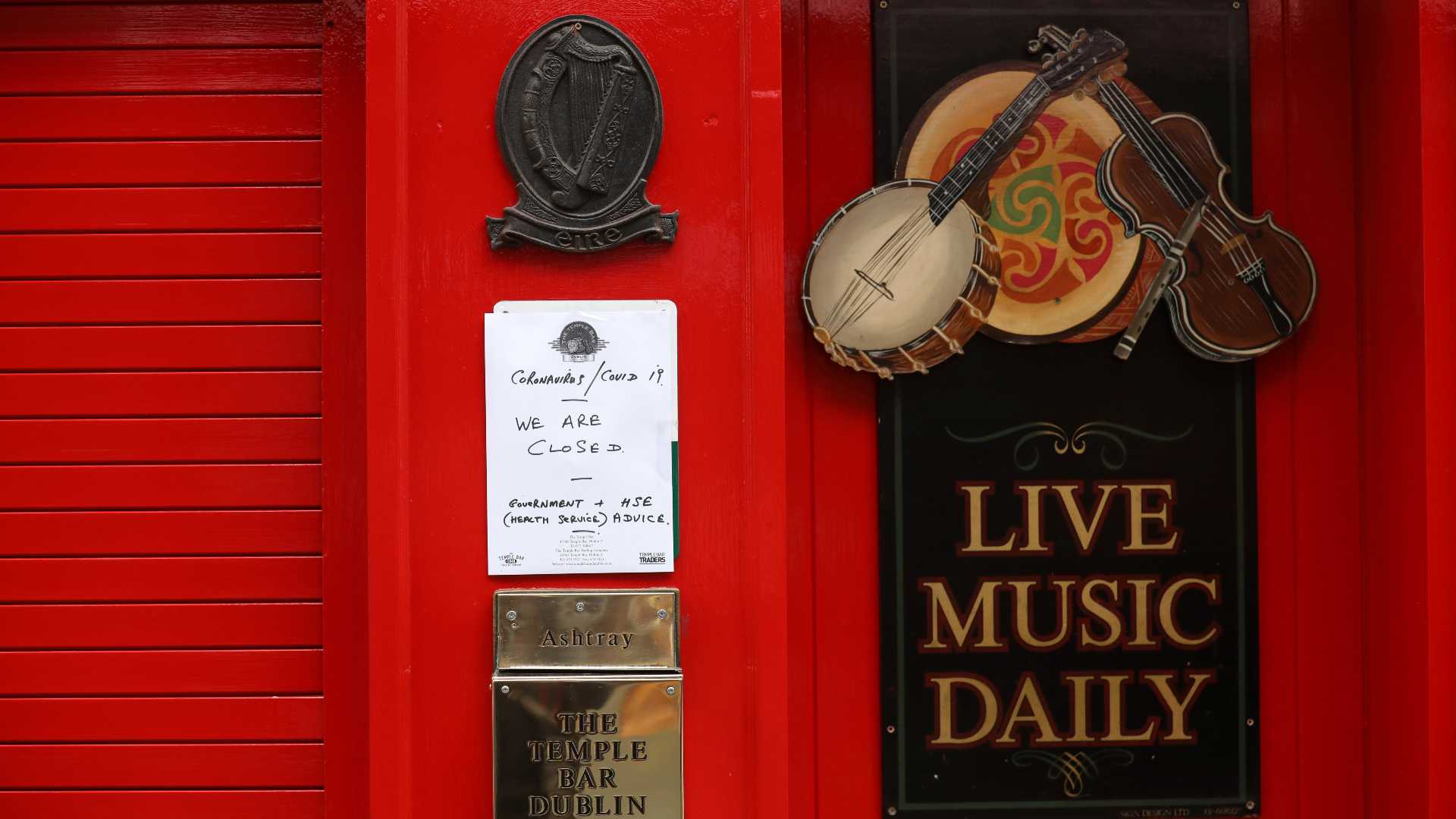 Bars and restaurants in Ireland must close at midnight and they could be forced to close altogether unless the rising number of COVID-19 cases eases. /Peter Morrison/AP

Bars and restaurants in Ireland must close at midnight and they could be forced to close altogether unless the rising number of COVID-19 cases eases. /Peter Morrison/AP

They are already canceling Christmas parties in Ireland as the new anti-COVID-19 measures came into force. Ireland, like several other countries in Europe, has been hit by a fourth wave of the coronavirus pandemic.

Infections are surging to peaks not seen since January, with more than 4,000 people a day catching the virus and hospitalizations are also in the rise.

As of midnight Thursday, the government has tightened restrictions. They are short of a lockdown, but the authorities are urging people to reduce social contacts and once again work from home where possible.

Pubs, restaurants, and nightclubs must all close by midnight, which the hospitality sector is worried will have a serious effect on profitability in the run-up to Christmas. Nightclubs were only allowed to reopen last month after being closed for around a year-and-a-half.

Irish newspapers are reporting Christmas parties and other events are being canceled, while one of Dublin's largest grottos has laid-off Santa and is refunding all the parents who had pre-booked their children's visits.

Taxi drivers are also unhappy, fearing a loss of business with people working from home and the late-night fares.

Taoiseach (prime minister) Michael Martin warned the country needed to act now to deal with the surge. He called the cancellation of large Christmas parties a sensible move, but ruled out banning them altogether.

Talking to people on the street, the moves have been generally well-received.

"I think it's good that they have brought restrictions back because there is a big spread of COVID-19, we have to do what we have to do. Canceling Christmas parties will have to happen if people can't be in spaces and spreading the disease, it's what we have to do," was one man's opinion.

For younger people who like to party, I was surprised to hear that some think that the government should have been even stricter.

"The clubs are the thing that people my age talk about the most and I think that if it's closing at 12 it should almost close altogether, I think that would make a bigger difference," a young woman told me.

COVID-19 passports, proof that you have been vaccinated are already required for indoor hospitality venues, but that's now been extended to cinemas and theaters. There had been talk of including hairdressers and gyms, but that hasn't happened.

This fourth wave comes despite Ireland having one of the highest vaccination rates in the world. Almost 90 percent of people over the age of 12 have now had their second dose. The government will be offering third booster jabs to anyone aged over 50 and the vulnerable.

The other major change is that anyone in a household where someone has COVID-19 will have to isolate for five days and take three antigen tests. Until now, those fully vaccinated with no symptoms were free to come and go.

The tests, which are free in the UK, cost almost $10 each and there is pressure on the government to make them cheaper.

If these measures fail to stem the surge in infections, then the government is warning that further measures may be needed before the end of the year.