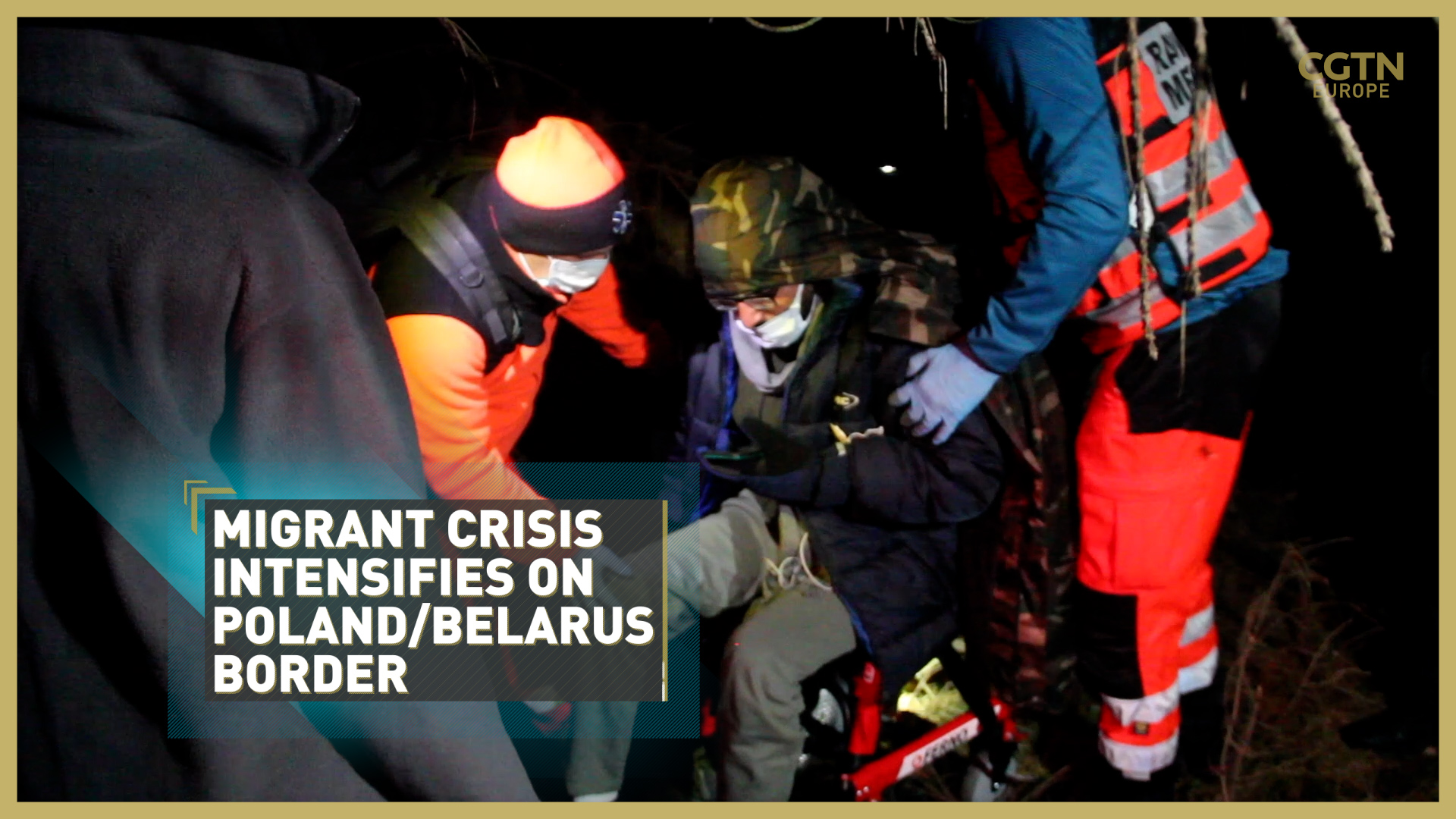 In her report, after visiting the Polish side of the border with Belarus, the Council of Europe Commissioner for Human Rights Dunja Mijatovic requested the Polish authorities change their restrictive policy in that area.

She spent four days visiting facilities that are outside the 3km exclusion zone along the border. In her damning report, the Polish authorities are called to follow the European values and help the migrants stuck there.

One of those, who every day tries to help the migrants who managed to cross the border from Belarus and avoid the Polish security forces is Dorota Nowok. She's with the Salvation Foundation, a Polish non-government organization helping migrants. Nowok spends hours on the phone - every day, answering the calls from those who need assistance. The Salvation Foundation is helping them get medical treatment and legal support so they can stay in the EU.

It's difficult to verify the claims, as journalists are barred from entering the exclusion zone. The Polish state of emergency in that area will be lifted on December 2. According to the government, journalists can report from the border after that date.

Yet, the spokesman for Polish Minister Coordinator of the Special Services Stanislaw Zaryn told us that this crisis is far from over.

"We assume, and we think that this crisis will last for a long time. We are prepared for a long-distance fight to protect our border," Stanislaw said. "The whole movement, the real action was taken by Belarusians is well prepared, and well built. We are facing a serious crisis."

Together with their EU and Nato allies, Polish authorities are not hesitant to point fingers about who's to blame for the crisis. Western leaders blame the migrant crisis on the Belarus government, which encouraged migrants to come to the area from the Middle East as a way to get into the EU and in response to Poland's support of protests in Belarus earlier this year.

And while both sides trade accusations, Nowok and her colleagues will continue helping those in need. She said her motives are both humanitarian and political. Adding a world without borders is her dream.