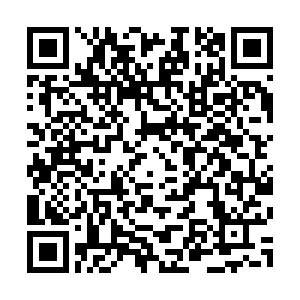 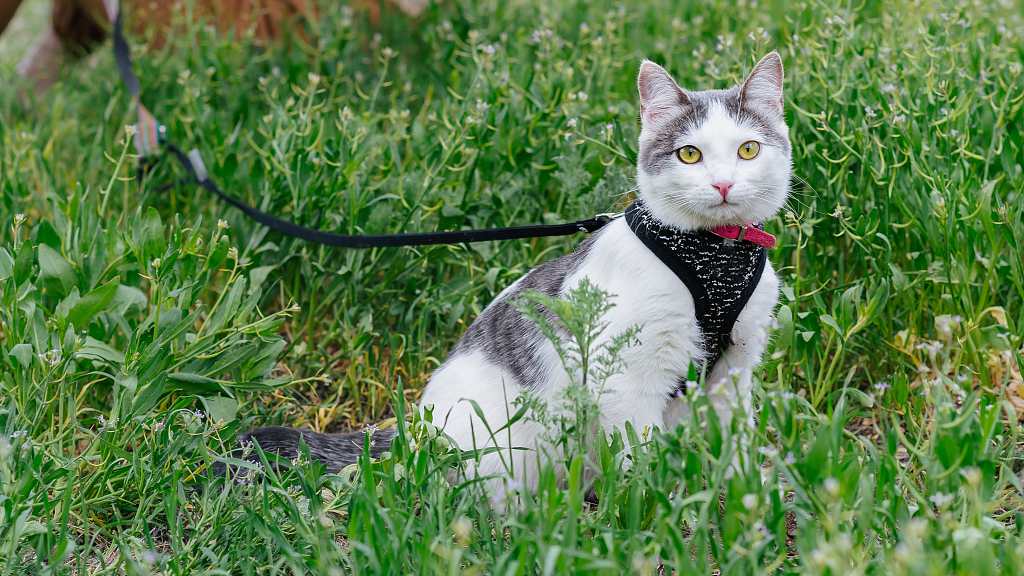 The UK's RSPCA recommends people connect their cat's leash to a harness if they want to take them on a walk. /CFP

The UK's RSPCA recommends people connect their cat's leash to a harness if they want to take them on a walk. /CFP

Cats on leashes could become a common sight in a town in the north of Iceland after its council voted to ban them from freely roaming outside. On November 3, the town council for Akureyri voted on the first stage of the ban. And now the town's environment committee will need to approve it before the final approval.

But if it's passed, cats would only be allowed outside if they are on a leash. Or if they are on the owner's lawn and it has a wall so they cannot leave.

This rule was in part created to stop domestic cats from killing or distributing the area's wild birds.

According to the American Bird Conservancy, cats have contributed to the extinction of 63 birds, reptiles and mammals in the wild. And they kill an estimated 2.4 billion birds in the U.S. alone.

Bans like this are not uncommon. Earlier this year, a municipality in the Australian city of Melbourne banned cats from leaving their owner's property.

And two islands in the municipality of Akureyri already have placed bans on cats. On Hrisey island, cats are banned from roaming by themselves. And cats are not allowed on Grímsey island.

Authorities imposed both bans to protect the island's wild birds.

But according to Andri Teitsson, a town councilor and the chairman of Akureyri's environment committee, the recent bill was also created to prevent the town's estimated 2,000 to 3,000 cats from entering private houses and damaging property by defecating or urinating. And to stop cats from making noise at night.