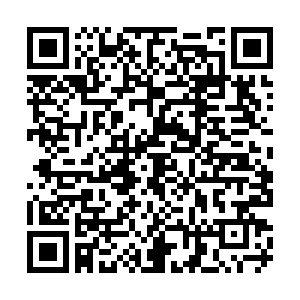 Audrey Azoulay, the director-general of the United Nations Educational, Scientific and Cultural Organization (UNESCO) has told CGTN it works closely with China on promoting education for girls and supporting applications for African sites to gain heritage status.

Following her successful re-election, the former French culture minister aims to improve freedom of the press and the safety of journalists and continues to work closely with China, which contributes 15 percent of the UNESCO budget after the U.S. and Israel left in 2017.

Ross Cullen, CGTN correspondent: How has UNESCO dealt with the challenge of education during a pandemic?

Audrey Azoulay: We went through something unprecedented, something extraordinary. At the peak of the pandemic, there were 1.5 billion children who could not go to school. So the terrible question for us was: how to ensure the continuity of education without schools?

Education is a right, and when schools are closed, there is a big risk of a loss of learning, affecting pupils' health, in fact a risk for all of society. And so UNESCO has worked to support distance-learning in the countries for which that has been the hardest.

RC: You have been re-elected as director-general of UNESCO. What will you do differently in this new term in office?

AA: Well for me, myself, I am a different person from when I started here. Four years at UNESCO makes you rub up against the world in a very diversified way, so I have learnt a lot from my visits, my meetings, so I was able to learn during these past four years. 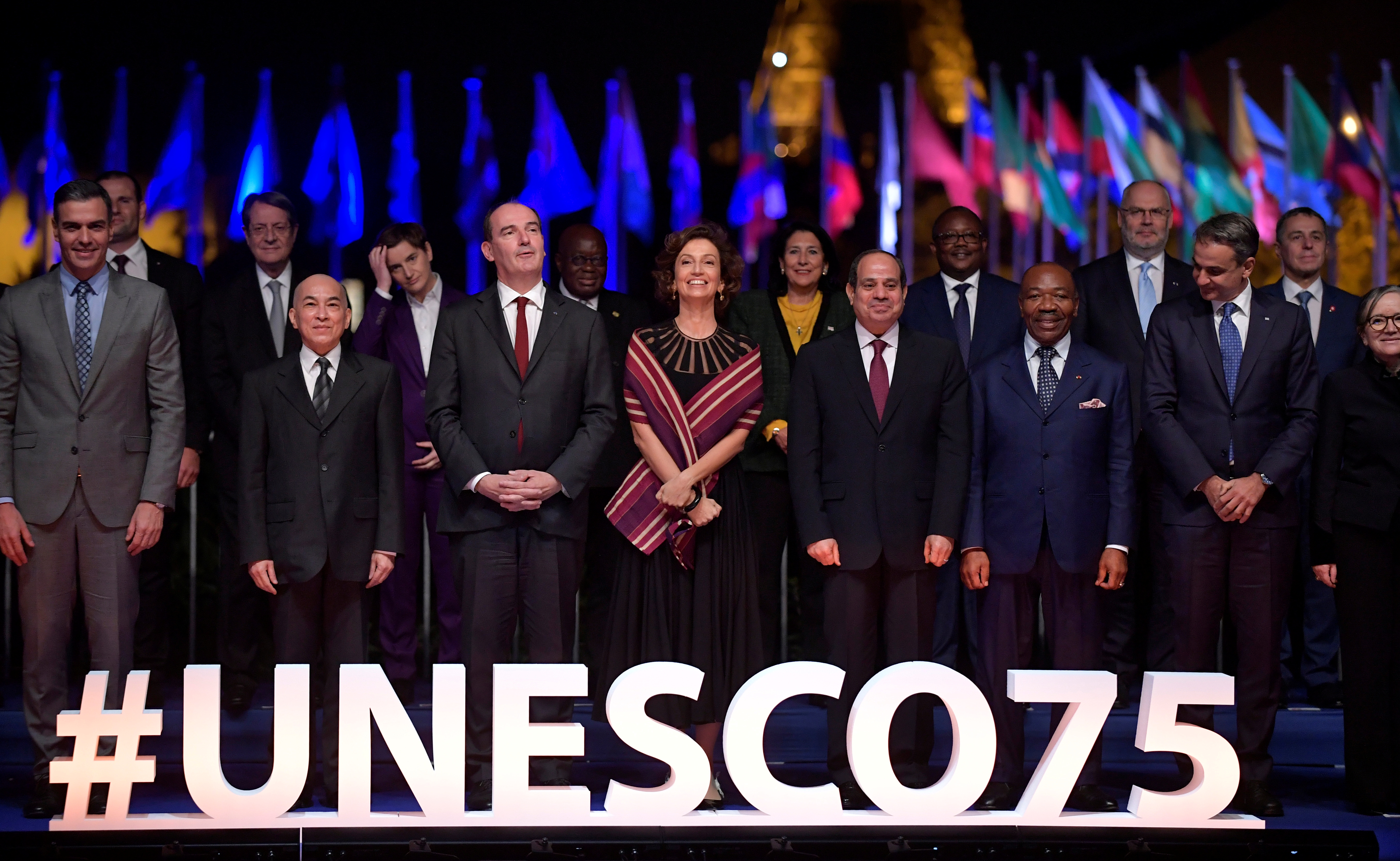 RC: How significant is China's role at UNESCO?

AA: China is engaged in a very positive way at UNESCO. Notably, in two things that are very important for us.

Firstly, support for something that is a top priority for us: Africa and the African continent. China aids UNESCO with its work in African countries, for example in cultural matters, to help present candidates for World Heritage status. In that matter, Africa is still very poorly represented. China also helps with trained experts on Africa. So it's a strategic aspect for us.

The second thing that we do with China is on girls' education, which is an issue close to my heart and one on which the world has still not progressed sufficiently – even if there has been lots of progress in the past 25 years. The pandemic has been a step backwards on this. We have to stay very mobilized on girls' education, in science especially, and we are lucky that China is very engaged with us on this, including the teacher Peng Liyuan, who engages with us regularly on this.

RC: Part of the conference is an exhibition on freedom of expression, which is very important to UNESCO. What do you say to the nations in your organization that have a problem with the ideal of freedom of the press?

AA: This is a very interesting question because it helps to understand UNESCO. We defend freedom of expression, particularly artistic freedom and especially freedom of the press. We have a special role, a special program with the United Nations to support press freedom and the safety and security of journalists, which unfortunately is still a very serious issue.

Of course, UNESCO has 193 member states, which are all in very different situations from the point of view of media freedom. The role of an organization like UNESCO is not to rank countries or to pass judgments but to help each member state to progress on this matter.

RC: What are the main aims of this year's conference?

AA: We are in the middle of the UNESCO general conference at the moment, we are celebrating 75 years of the organization, which was created just after the end of World War II, with the aim to cooperate on culture, education, science, and information to build a lasting peace. So now we are 75 years on, and we have been celebrating this history with heads of state, with ministers who have come to mark this important moment for the international community.