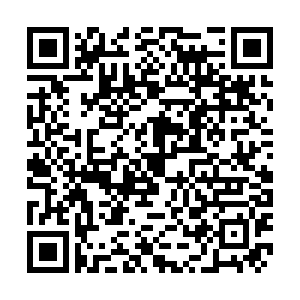 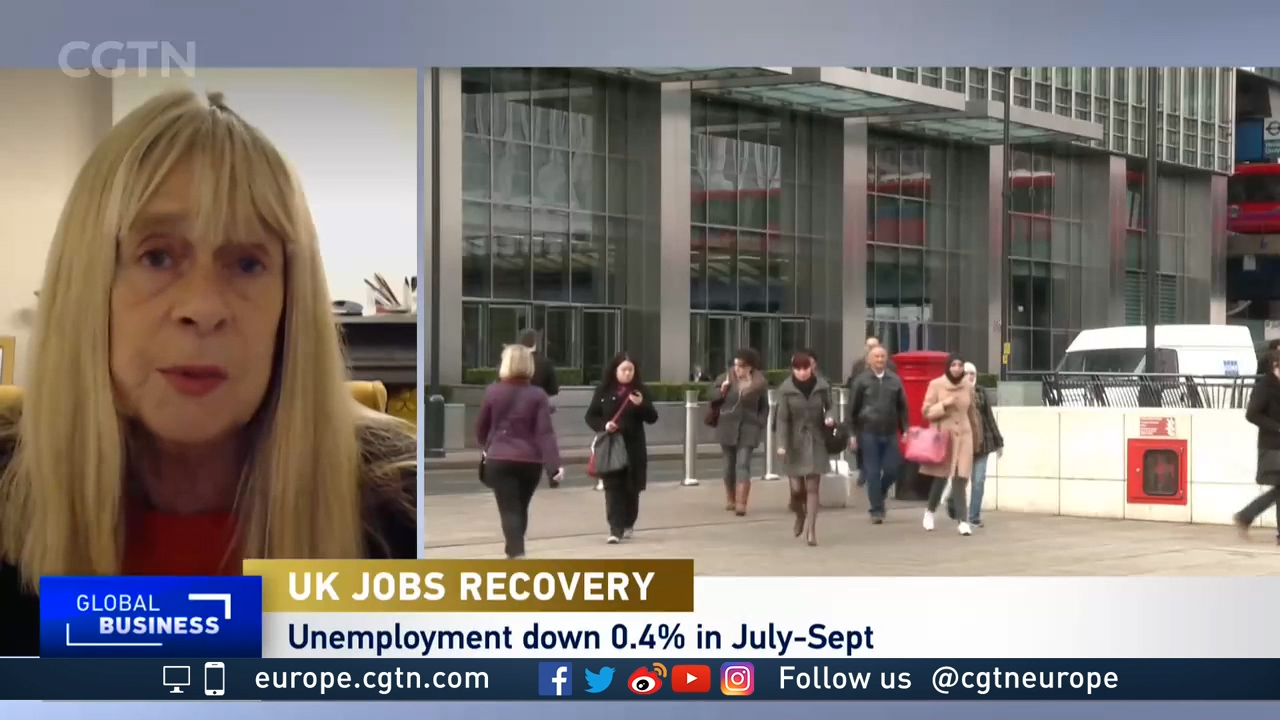 More UK people are in jobs, unemployment has fallen and job vacancies are up. The latest figures suggest the British economy has dodged a bullet after the government ended its job retention scheme, known as furlough.

The headline figures, released by the UK's Office for National Statistics (ONS), show:

• The unemployment rate fell to 4.3 percent in the three months to September.

• Job vacancies rose to 1.7 million in the three months to October.

Hilary Ingham, senior lecturer in economics at Lancaster University, says it's good news overall, but there may be inflationary pressures further down the line.

"There are lots of areas of the economy where employers are looking for workers. We have actually seen wages going up. So down the road there is a possibility that there are going to have to be movements in the interest rate."

The figures also provide some evidence for what's been called "The Great Resignation" – people leaving their jobs, having a career change or doing something else altogether.

The ONS said total job-to-job moves increased to a record high of 979,000, largely driven by resignations rather than dismissals, during the July to September 2021 period.

"I think what the pandemic has done in some cases is people have actually rethought what they want their future career plans to be," says Ingham.

She also points out that people unwilling to be vaccinated can no longer work in the social care sector:

"So there you've got people who are leaving their jobs, they're going to have to find something else because they're not prepared to accept one of the conditions of employment. But there is an awful lot of of labor mobility, people moving from one job to another."

However, she believes it will be a temporary, pandemic-related phenomenon.