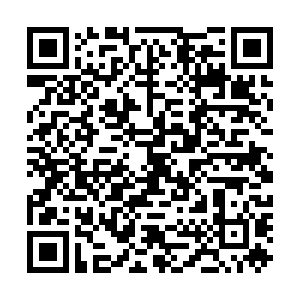 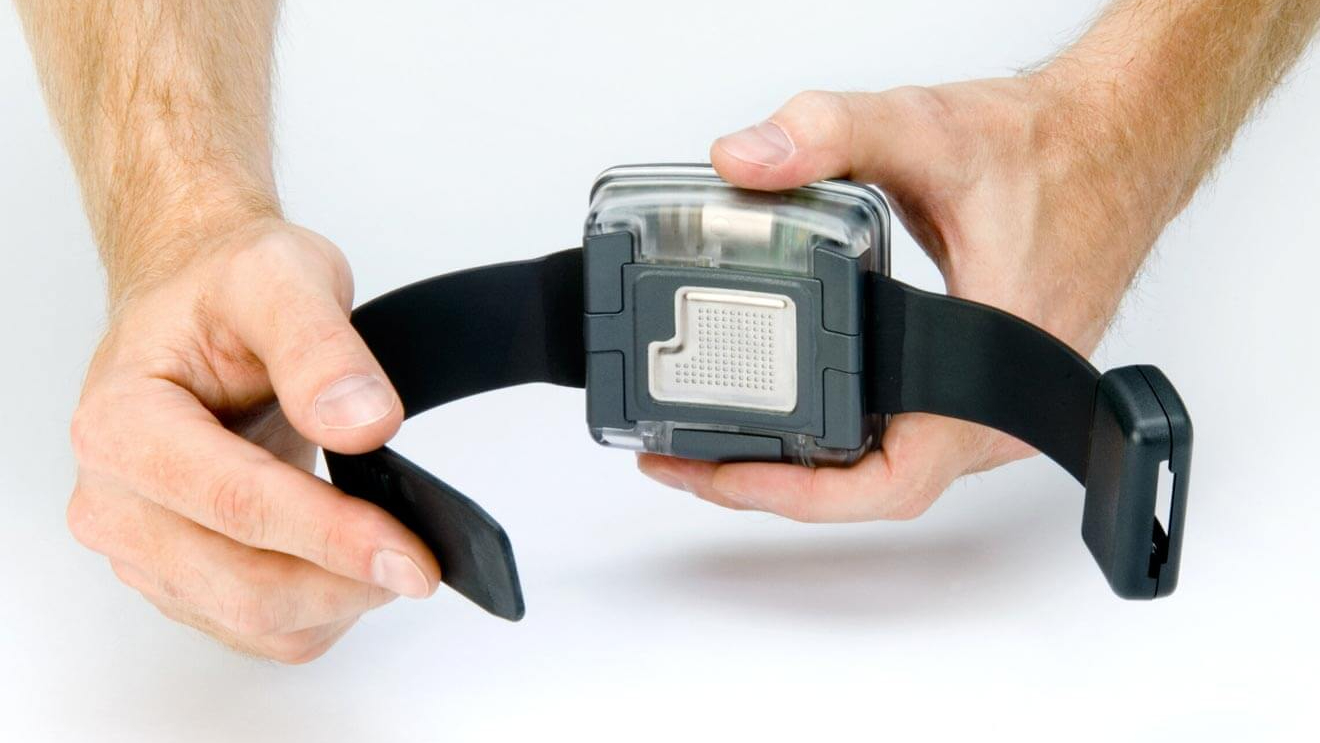 The SCRAM CAM bracelet uses the same sensors as an alcohol breath-testing device, except it is worn on the ankle and tests automatically. /SCRAM

The SCRAM CAM bracelet uses the same sensors as an alcohol breath-testing device, except it is worn on the ankle and tests automatically. /SCRAM

Some former inmates leaving prison in Wales will now have a new condition attached to their release: an alcohol monitoring device.

The new program is aimed at "serious and prolific offenders" put under Probation Service supervision known to reoffend after drinking and will be used in England next summer. An estimated 12,000 people will be required to wear the device over the next three years.

How does the device work?

The device, or a SCRAM bracelet as it's known, is a band placed around the offender's ankle, where it will have constant contact with the skin. Every 30 minutes, it will check their sweat to determine if they have been drinking.

The device is also smart enough to tell the difference between alcohol-based skin products and alcohol sweat, if it is damaged or if the wearer places an object between it and their skin, say the manufacturers.

The people wearing this device may be told to quit drinking for a set period up to a maximum of one year or have their drinking levels monitored. People who fail to meet these conditions could be handed more jail time.

Why is it being used?

The device is to curb violent crime in the UK and save the money its costs to address alcohol-fueled crime. According to the UK government, alcohol is involved in around 39 percent of violent crimes committed in the country. And alcohol-related crime costs the taxpayer $28 billion every year.

The UK government's Ministry of Justice said people placed under similar schemes in the past remained sober for 97 percent of the time while wearing the bracelet. 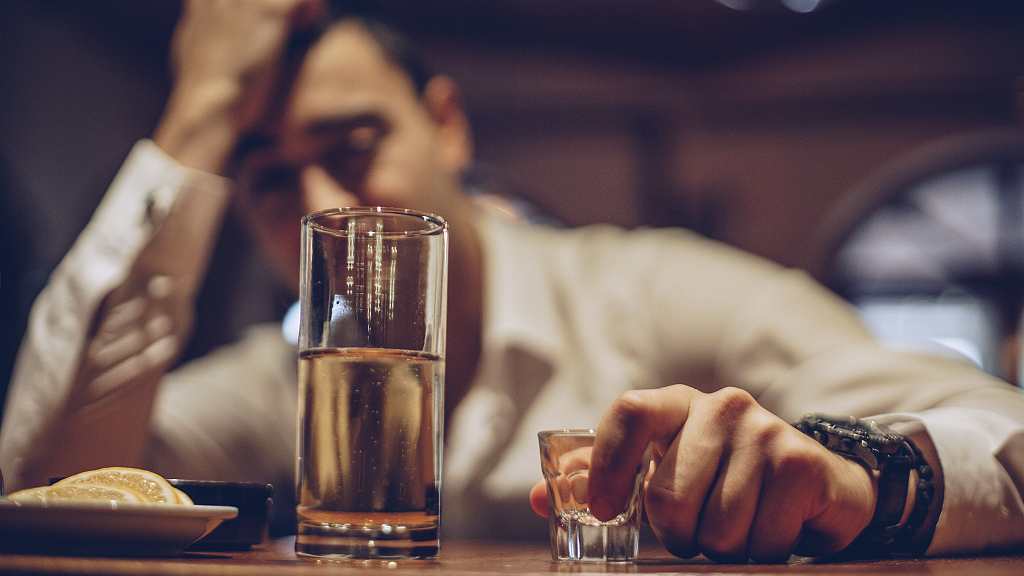 The UK has also started to GPS tag people convicted of stealing. An estimated 10,000 people will be tagged in the next three years. /CFP

The UK has also started to GPS tag people convicted of stealing. An estimated 10,000 people will be tagged in the next three years. /CFP

Has this been done before?

Both the UK and the U.S. have used this technology long before this announcement but not on this scale. On March 31 of this year, people in England convicted of driving under the influence of alcohol were required to wear the bracelet.

The previous October, a scheme launched in Wales required 100 offenders to wear the tag. There were also tests for the scheme in some cities as far back as 2016.

The U.S. has also been using this same device since 2005, when South Dakota implanted its 24/7 Sobriety Program. Like in the UK, the program required inmates to remain sober as a condition of their release.

And participants were given the option to either take a test twice a day or wear a SCRAM bracelet. Other states have since imitated the program.

And in 2010, the American movie star Lindsay Lohan had to wear the same device after being charged for driving under the influence of alcohol.