Download
Household waste in the U.S. being salvaged for reuse
Elizabeth Mearns 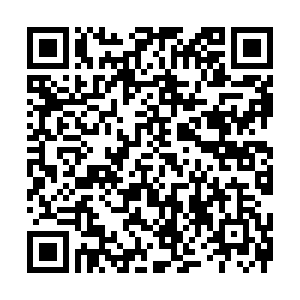 In this section of CGTN's #ZeroWasteChallenge, we asked our four volunteers from four continents to examine their waste production at home. Zach Danz reports from Washington D.C. 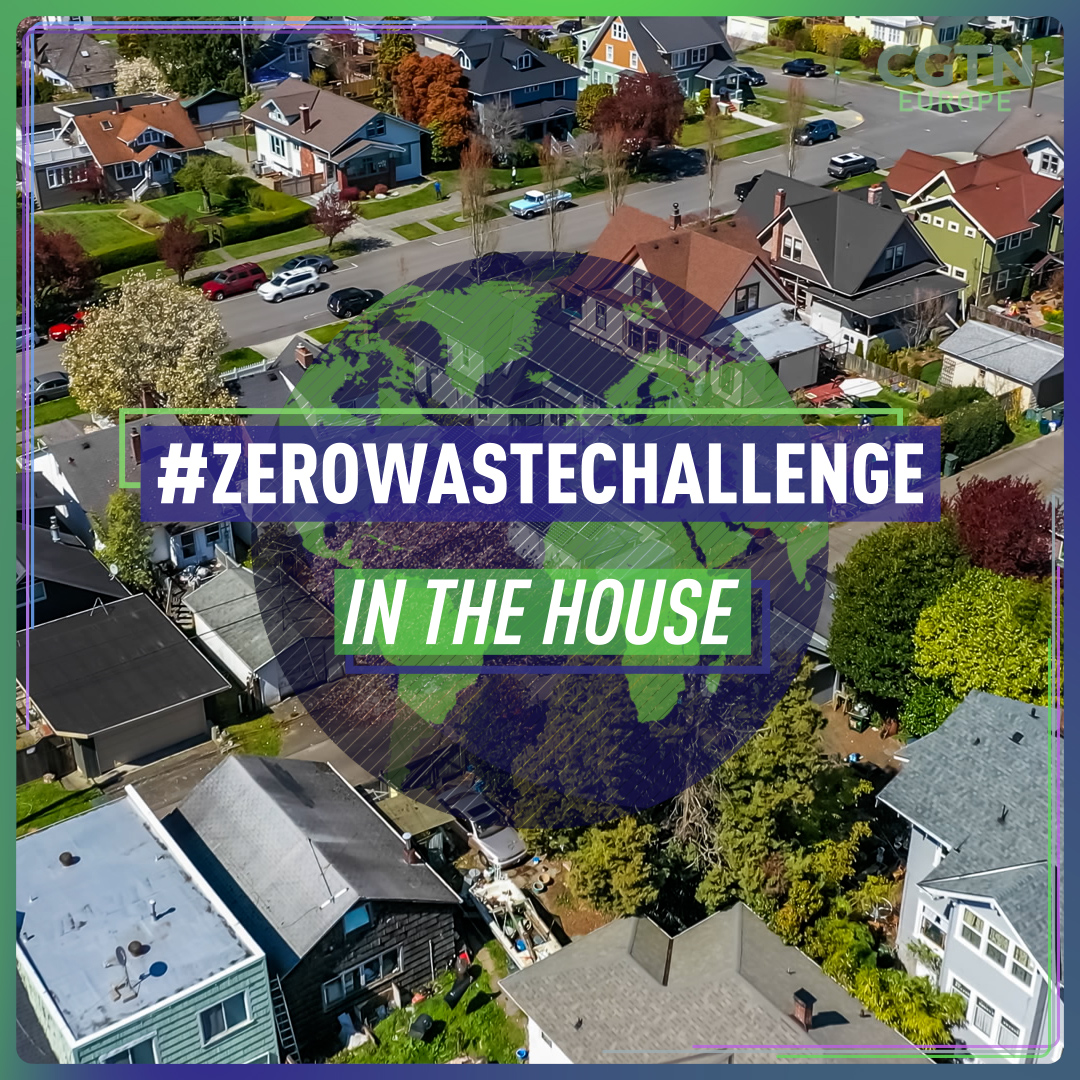 "I'm going to be honest with you – I know I'm not perfect. There's a lot of areas I can improve on." Zach Danz, our #ZeroWasteChallenge volunteer in Washington DC, is under no illusions during the tour of his house "to show you an American's daily morning routine."

After itemizing his normal usage for things such as plastics, paper, one-use disposable products, Zach begins to realize how many products are part of his and his partner's daily routine including toothbrushes, contact lenses, shower gel, shampoo, soap, conditioner and razors.

Like other participants, Zach isn't financially incentivized to cut his trash. "I pay a flat $10 trash fee every month, which is included with my rent, and that fee is paid no matter how much trash I produce.

"Americans have no incentive to count or weigh how much trash they produce because it doesn't affect us on an individual level."

However, the couple do at least contribute to the circular economy, which they happened upon while disposing of garbage. "We live in an apartment building and we have this garage downstairs where people throw their things away – and sometimes the stuff that they throw away is good stuff," he reveals. "So we've been collecting some of those things, fixing them and reselling them."

He shows some examples: "We got all of these little picture frames – somebody threw them away and they're perfectly good. This George Foreman grill – some people might think that it's disgusting, but we cleaned it and it works perfectly fine and we're going to sell it again."