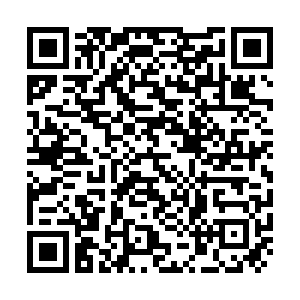 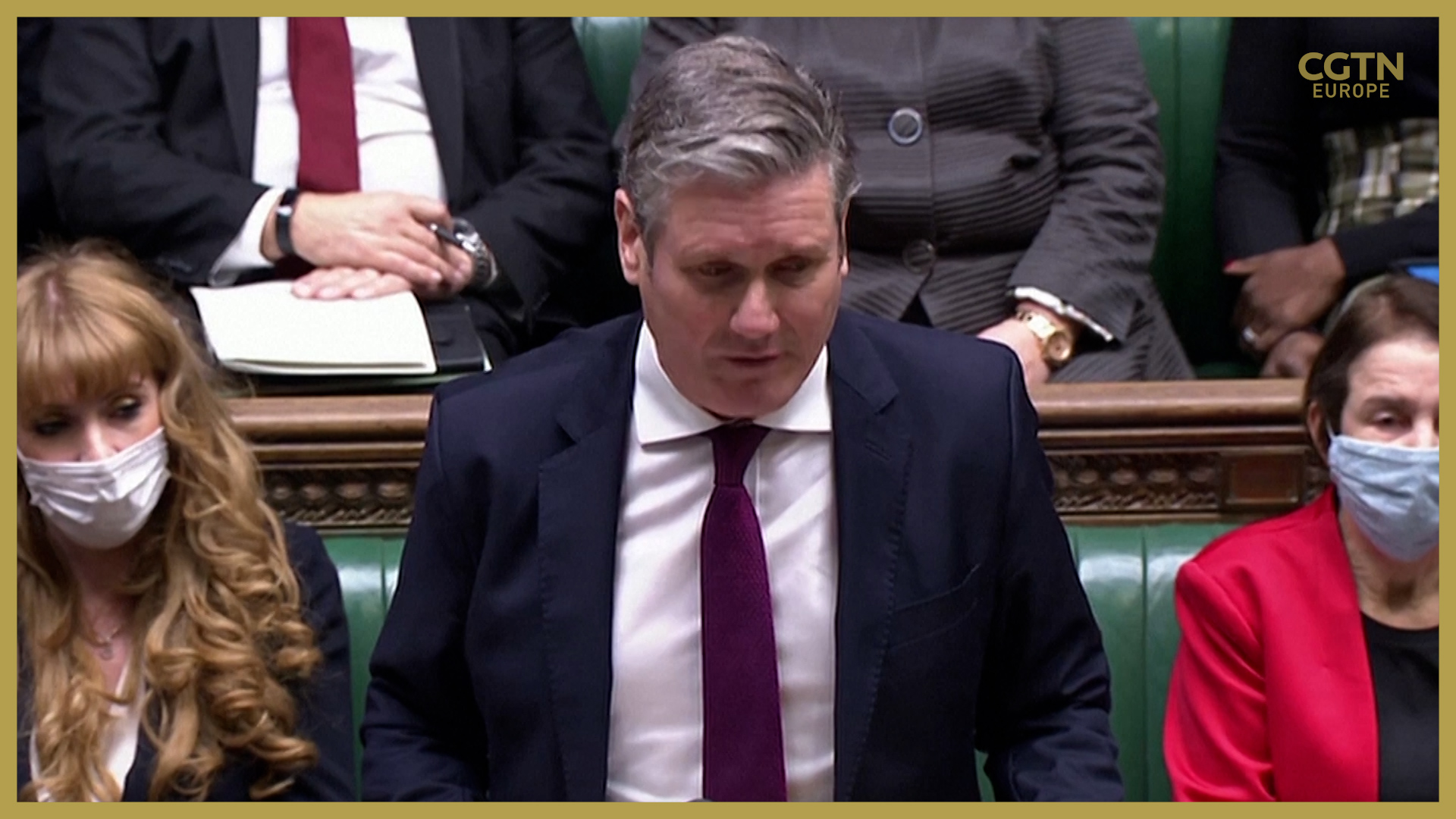 In a bid to stem the damaging allegations of sleaze within the UK's ruling Conservative Party, Prime Minister Boris Johnson is asking parliament to tighten the rules by banning politicians from taking outside paid consultancy jobs that prevent them from carrying out their duty as members of parliament or to act as parliamentary advisers.

But questions remain about a range of other corruption allegations, which have bolstered support for the opposition Labour Party.

Wednesday proved a difficult day for Johnson, facing scrutiny over allegations that his party is mired in sleaze. First, a grilling at the weekly question time in the House of Commons and later by a committee that scrutinizes government policy.

The sleaze storm began two weeks ago, when Johnson tried to stop Conservative politician Owen Paterson from being suspended for breaking the rules on paid lobbying. He also tried to shut down the anti-corruption watchdog and replace it with something detractors believe would be tamer. 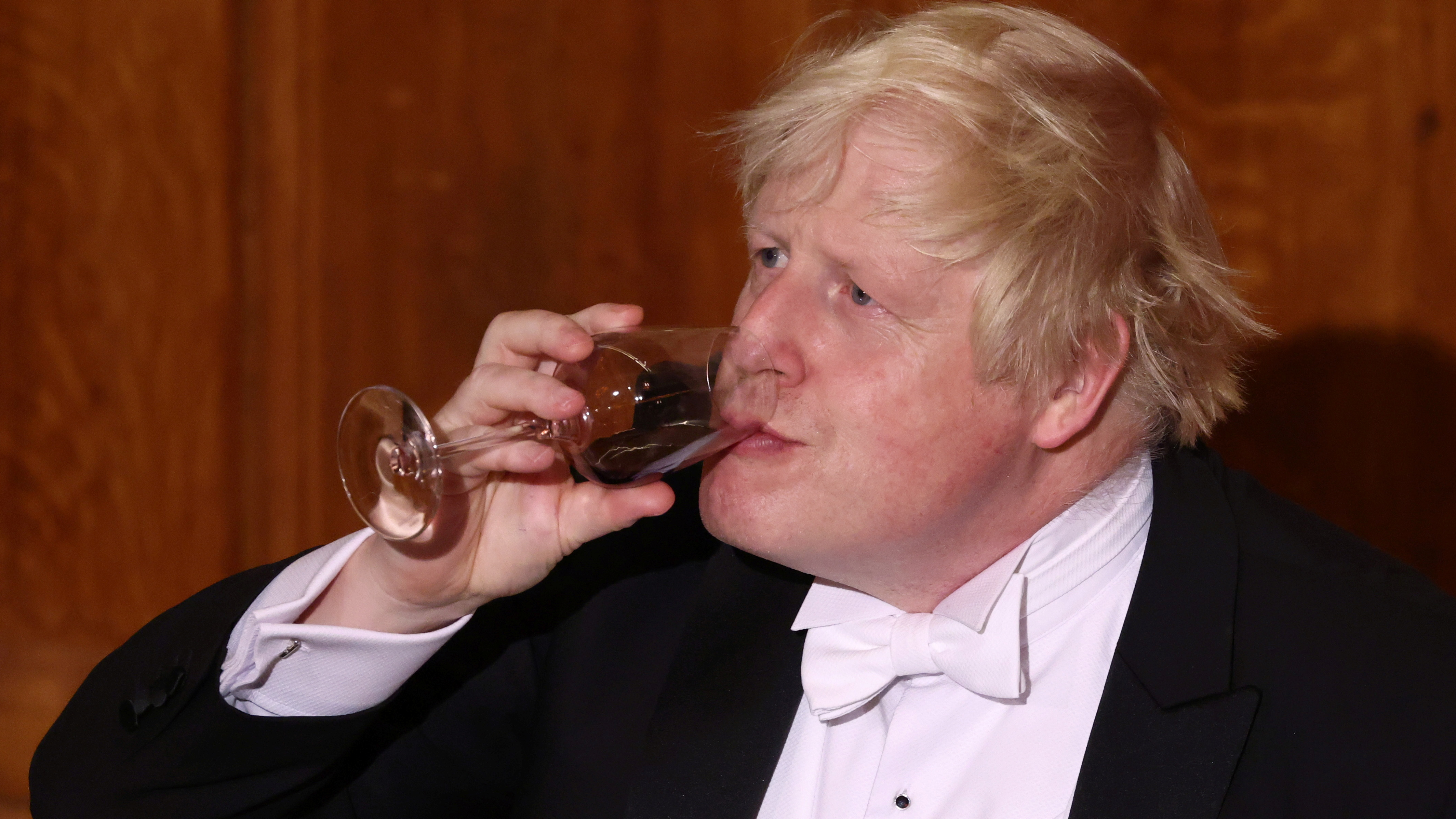 Labour goes on the attack

After a huge public outcry, he backed down, but more cases kept coming to light. The scandal pushed Labour ahead in the polls, with its leader Keir Starmer making sure sleaze dominated the weekly Prime Minister's Question Time.

"The public are concerned that taxpayers' money may have been influenced by paid lobbying. There's only one way to get to the bottom of this: a full transparent investigation," Starmer told parliament.

Johnson maintained Britain is not a corrupt country. "This is one of the cleanest democracies in the world, and people should be proud of it," the prime minister responded.

The spotlight has also fallen on another member of parliament, Geoffrey Cox, who earned almost $10 million working for private firms.

Then there are the COVID-19 contracts for masks and other items, with allegations that many of the lucrative multi-billion dollar contracts went to friends or donors of Conservative politicians without any open bidding process.

And the sleaze accusations do not stop there. Johnson has been accused of taking advantage of his position. Having friends pay for expensive holidays in the Caribbean and Spain and paying for a costly refurbishment of his official residence at 10 Downing Street.

The government is hoping that acting to tighten the rules on lobbying will finally bring an end to the affair, but sleaze could be an issue that refuses to go away.