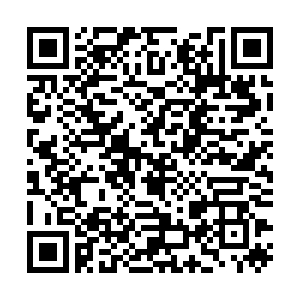 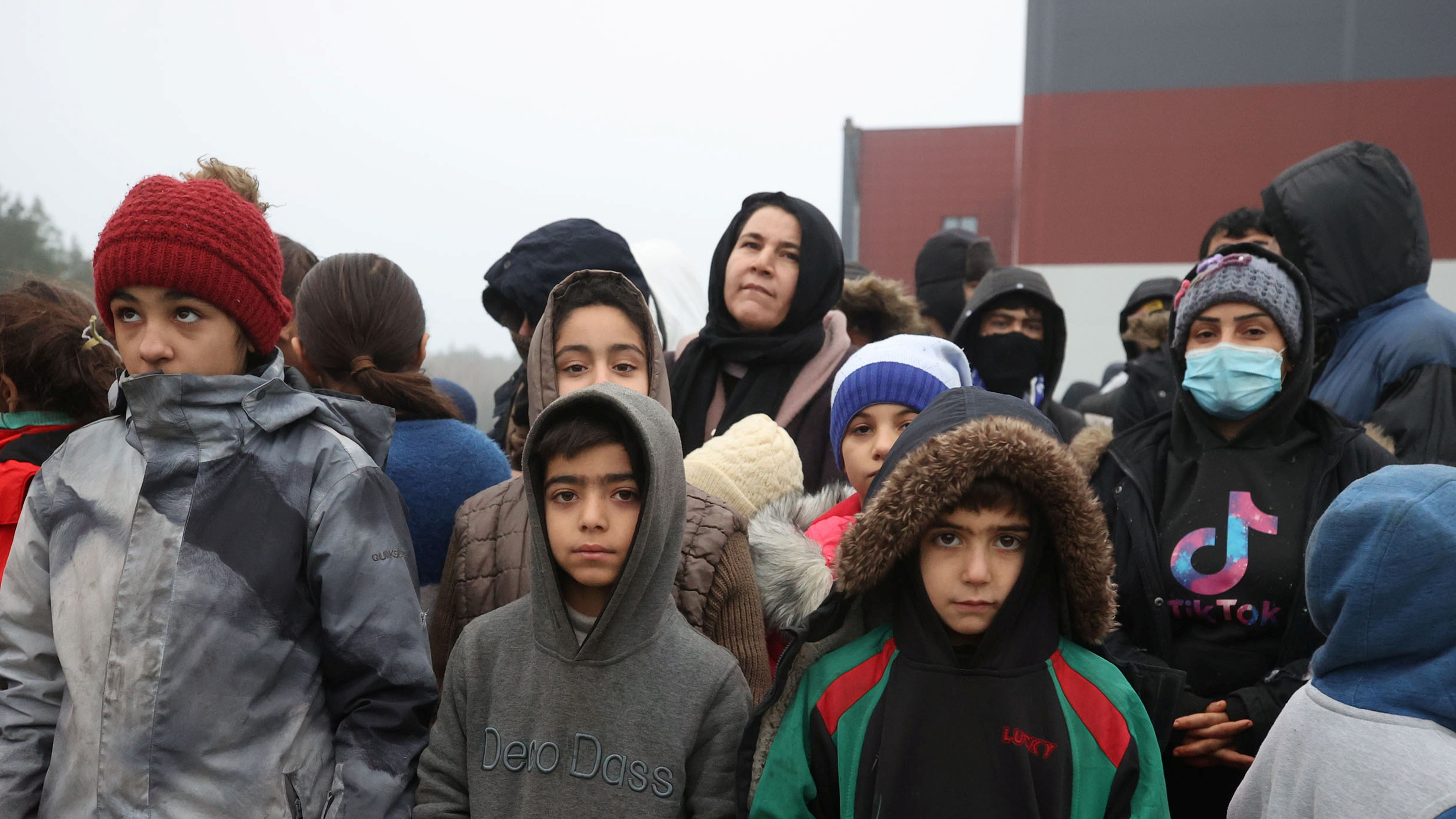 Hours after arrival at the Polish border town of Bialystok, a text message from an unknown Polish number was sent to my Slovenian mobile phone. It read: "The Polish border is sealed. BLR authorities told you lies. Go back to Minsk! Don't take any pills from Belarusian soldiers."

Two hours later, a new message from the same number: "Poland won't let migrants pass to Germany. It will protect its border. Don't get fooled, don't try to take any action." With the text was a link to the Polish interior ministry's website, a page titled "Information for migrants."

Text messages like these have been sent to all the foreign mobile numbers in the area for some time. They target migrants at the border, hoping to discourage them in their attempts to enter the European Union.

The Polish authorities have restricted the movement in the so-called exclusion zone, which stretches for 3km along the border with Belarus. Only security forces and people who live in that area can enter. Everyone else is just turned back. Those who defy the order mostly end up in handcuffs.

All the information about what's happening at the border is coming through the government sources and selected handout pictures and videos. The true scale of the problems is hard to comprehend. 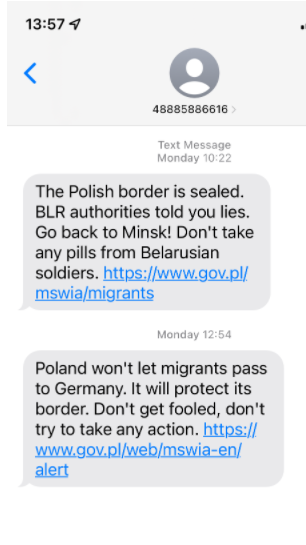 Questions remain around the death of Ahmed Al Hassan, a 19-year-old Syrian migrant who drowned in the Bug River a month ago.

His body was held and only released for burial on Monday afternoon. The family decided to allow the burial to take place in the village of Bohoniki, close to the place where Ahmed drowned.

It is one of the last remaining Muslim Tatar communities in this part of Poland. In the evening, a handful of locals had gathered to bury him. 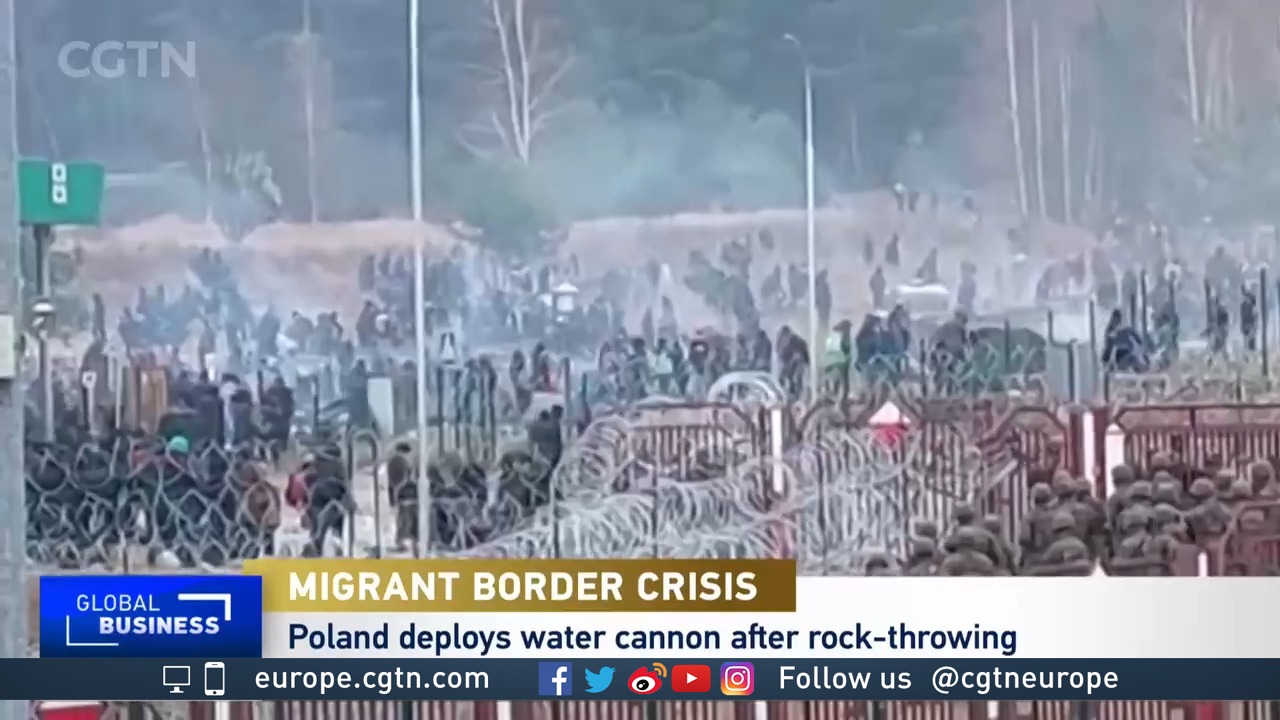 Fida Al Hasan is a Polish citizen. He is one of the Muslims who came here to pay their last respects to Ahmed: "What is happening right now on the Polish-Belarusian border is simply a tragedy," he says. Unfortunately, the refugees there have terrible conditions. That's the worst side of all this. I hope they will receive help in some way, that countries agree on how to do it, how to help them. Whether they be taken to Germany or taken back to their own countries."

Ahmed didn't reach Germany, nor did he have a chance to return home to Syria. At the traditional Muslim funeral, another migrant was there. He was on a video phone call with Ahmed's family, sharing with them this sad moment.

The only possible way for them to say a final goodbye to Ahmed. It was a heartbreaking scene, but is unlikely to be the last one to affect the community at the border.