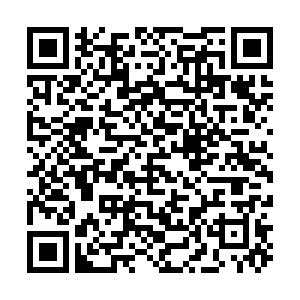 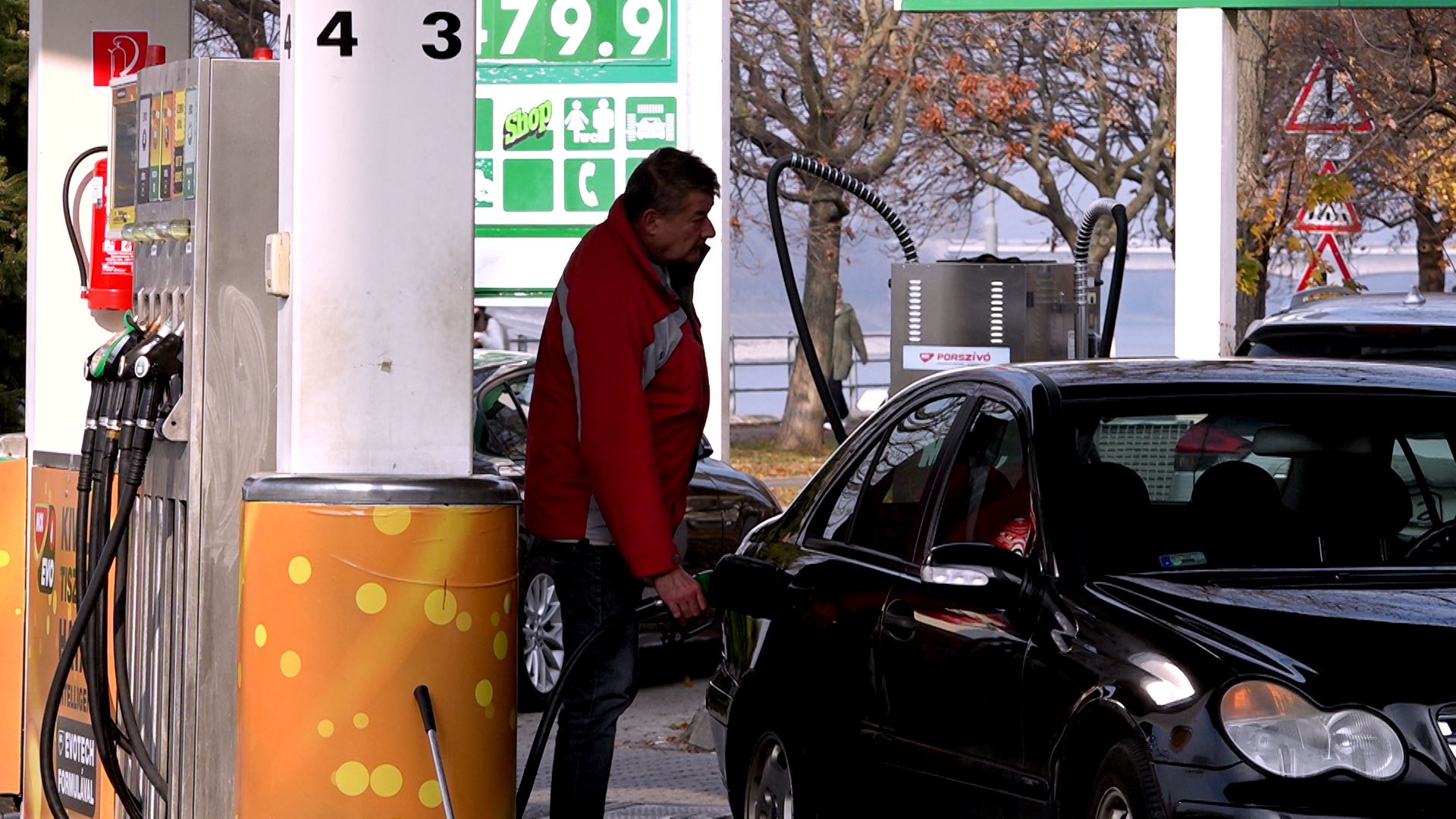 Hungary's government has placed a cap on fuel prices in a bid to shield consumers from sharp price rises and keep a lid on surging inflation, which hit 6.5 percent last month.

Drivers are now filling up for 480 forints per liter of fuel, the equivalent of $1.50. The average market price is 510 forints ($1.58) per liter. The difference of 30 forints, or just under 10 cents per liter, must be absorbed by owners of filling stations. Hungary has around 2,000 fuel stations and not all are big multinationals.

'Five hundred, 600 hundred stations, in small villages, small cities, are family-based enterprises and for them it's a real problem because the 30 forints is too much, said Otto Grad, secretary-general of the Hungarian Petroleum Association. He said his association had not been told in advance about the fuel price cap and it had been "a shock."

The price cap comes amid other financial problems that could be factors in Hungary's national elections next spring. According to the Central Statistical Office, consumer prices rose 6.5 percent in October, driven partly by vehicle fuel prices jumping by just over 30 percent. In the same period, food prices rose by 5 percent and spirits and tobacco by 11 percent.

There are 13,000 premature deaths every year in Hungary due to air pollution. Not only could the cap add to pollution, Hungary's leading air quality group maintains it doesn't even help those struggling the most financially.

Judit Szego, a project manager at the Clean Air Action Group (Levego Munkacsoport), said: "The wealthiest 10 percent are using their personal cars eight times more than the 10 percent with the lowest incomes, so this again subsidizes the richest part of Hungarian society."

The share of people living in and around Budapest who use public transport every day has fallen from 49 percent to 37 percent since the start of the pandemic, according to a recently published survey. The fuel cap won't turn that around, to the frustration of the Hungarian Cycling Club.

One Hungarian economist has pointed out that a fuel price cap could lead to more people traveling by car, which means traffic jams may get bigger. The fuel price cap is set to last for three months.