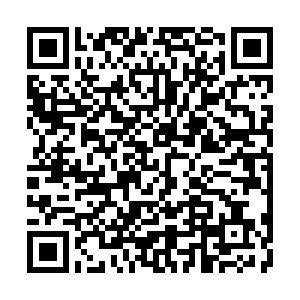 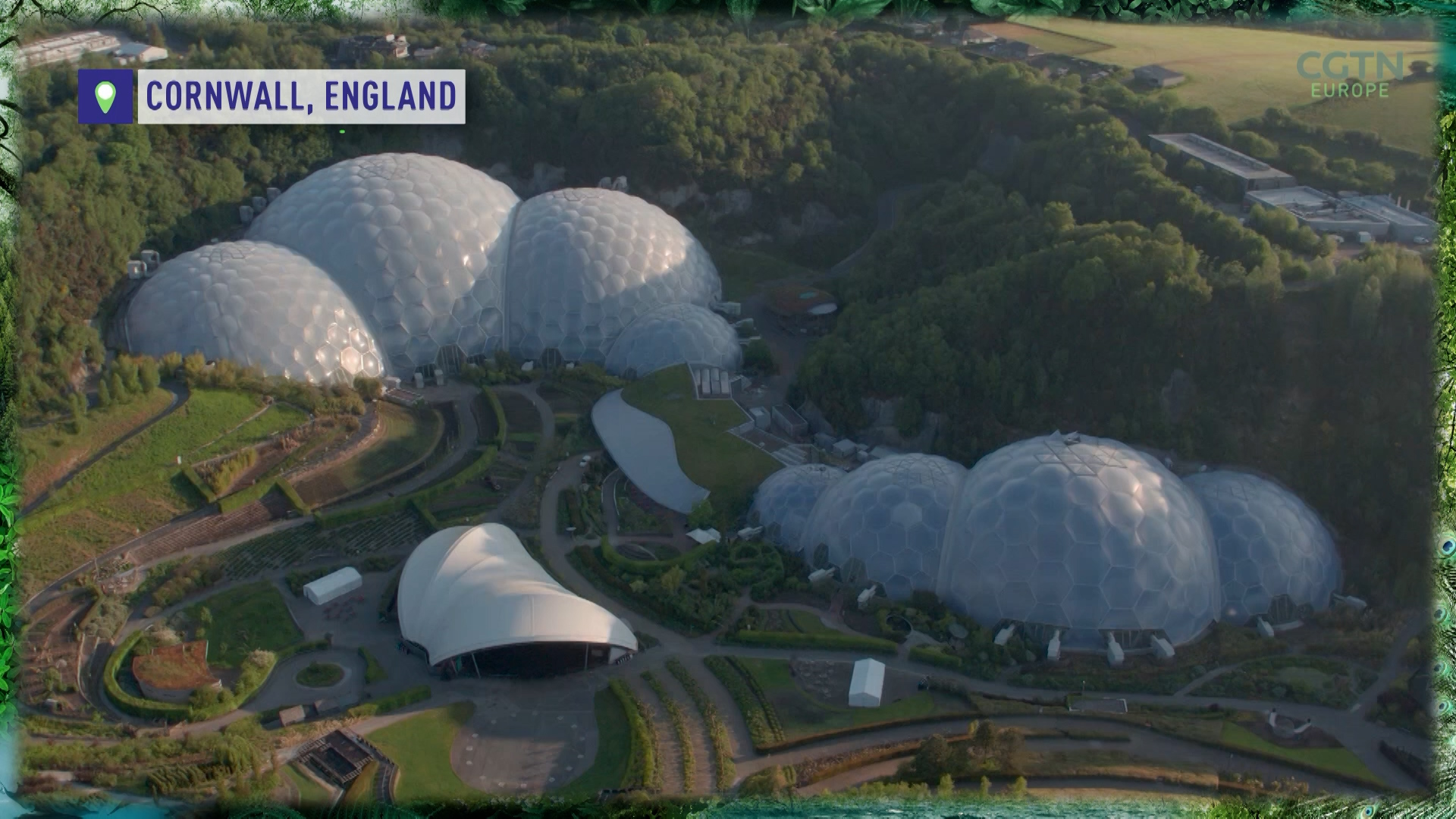 More than 40 percent of the UK's electricity now comes from renewable sources, including wind turbines and solar panels. So far, though, Britain has no deep geothermal power plants in operation and is lagging other European countries when it comes to harnessing the power of underground heat.

There is, however, one geothermal power plant currently under construction in Cornwall, in southwest England, aimed at providing heat and electricity for the Eden Project, one of the region's top tourist attractions.

The Eden Project is home to the world's largest indoor rainforest housed beneath huge geodesic domes which are, in effect, giant greenhouses. Thousands of exotic tropical trees and plants cover an area the size of three soccer pitches, which, pre-COVID-19, attracted more than a million visitors a year.

It takes a lot of energy to keep the rainforest hot and humid, with temperatures up to 35 degrees Celsius. In a bid to make the Eden Project totally reliant on renewable energy the company decided to go for a geothermal solution.

David Harland, interim CEO for the Eden Project, said: "There are all sorts of renewable technology. Geothermal is baseload, so really important that it's on basically all of the time. Whereas solar and wind, which are great technologies, don't get me wrong, but you know the sun has to shine and the wind has to blow."

The other advantage, he felt, was that it also has a very small footprint when operational and doesn't dominate the landscape like wind turbines.

Work is now well under way a short distance from the domes. A drilling rig, similar to those used to find onshore oil, is boring down through the tough granite rock to access the earth's natural heat deep underground.

Augusta (Gus) Grand, is the executive director of Eden Geothermal, the subsidiary created to run the project, and explained how deep geothermal works.

"A geothermal project is where you drill down into the earth to find heat and permeability. You drill down 4.5km, where it will be about 180, 190 degrees Celsius.

"Cold water goes down that hole. You then drill another hole, hot water comes up that hole and then you make electricity and direct heating from that source," Grand explained.

The advantages are that it offers a reliable supply with nearly unlimited availability, but the upfront costs of exploration and drilling are high.

To drill the first well, Eden Geothermal raised almost $20 million from a combination of European Regional Development Fund, Cornwall Council and commercial funding. Such initial costs may be one reason why wind and solar are so far ahead.

The uk government has now announced $360 million in new subsidies to encourage further wind, solar and tidal energy projects. But geothermal is not included and Britain is lagging several other European countries, where around 140 deep geothermal power plants are already in operation.

According to the European Commission's science hub, the EU has the fourth-largest geothermal power capacity in the world, just over 1GW, which is enough to power about 2 million homes.

Grand believes the lack of government support is one of the major reasons why the UK is such a late starter in using this technology but admits costs are also an issue.

"It is expensive to start off with, the new geology, but as soon as you start practicing the geology the costs will come down. In Paris, where there are 40 different heat projects, it's as cheap as gas," she said.

Drilling at the site has almost reached the target depth of 4.5km underground. Then comes the second hole and installing the electrical turbines and it will take another year before the entire power plant is up and running.

Once operational, the system should provide enough power and heat for the Eden Project as well as up to 7,000 nearby homes. The same water will then be recirculated to be superheated and used again.

The company hopes that if it is successful, it could pave the way for deep geothermal to play a greater role in the UK's energy needs.