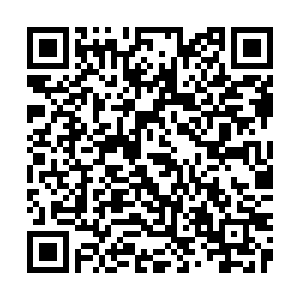 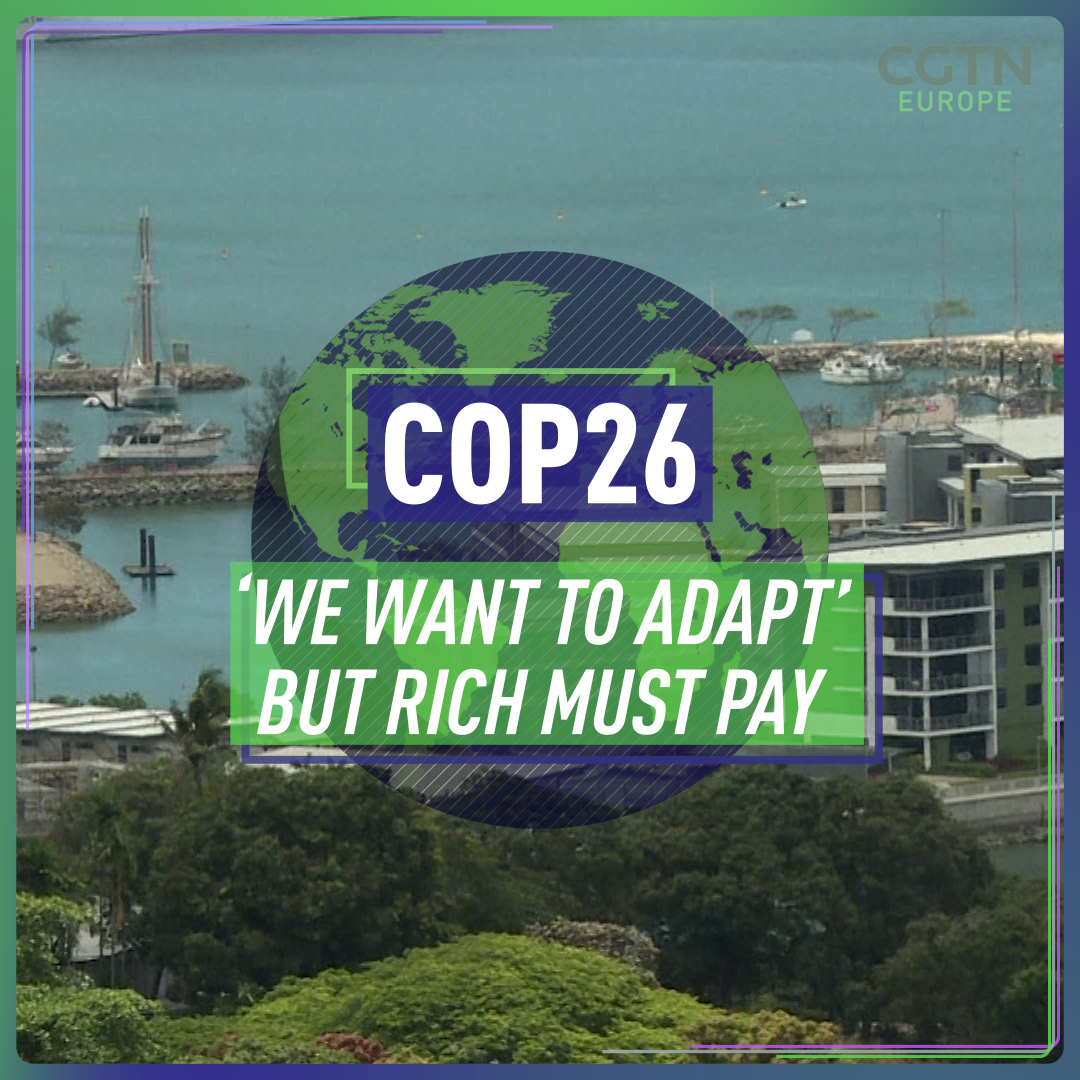 Kevin Conrad was representing the country at the UN climate summit, in Glasgow, UK, where he said governments and the private sector should be paying more attention to climate change.

"If we can mobilize them working together under one agreement, one carbon accounting standard, and using one method for carbon rules, I think we can scale the finance but that's our challenge," Conrad said in an interview with CGTN.

In terms of how climate change is practically affecting Papua New Guinea, Kevin Conrad said: "It's attacking our coastlines, it's impacting our agriculture and our food security, our fisheries. The fish are migrating in different patterns and areas now, so climate change is very real.”

In addition, the sea level there is rising at twice the rate it is in Europe and the sea warms more than in any other area, he said.

Conrad says richer nations have a debt to pay: "Unfortunately, a lot of countries got wealthy using fossil fuels that caused this problem." Adding that Papua New Guinea is ready to adapt, in terms of transitioning to renewable energy and paying its communities to conserve forests, but for that to happen "redeploying some of that wealth," is necessary.