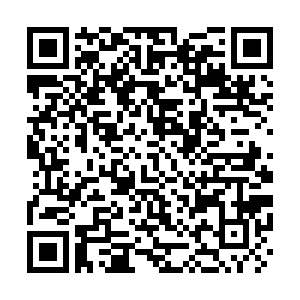 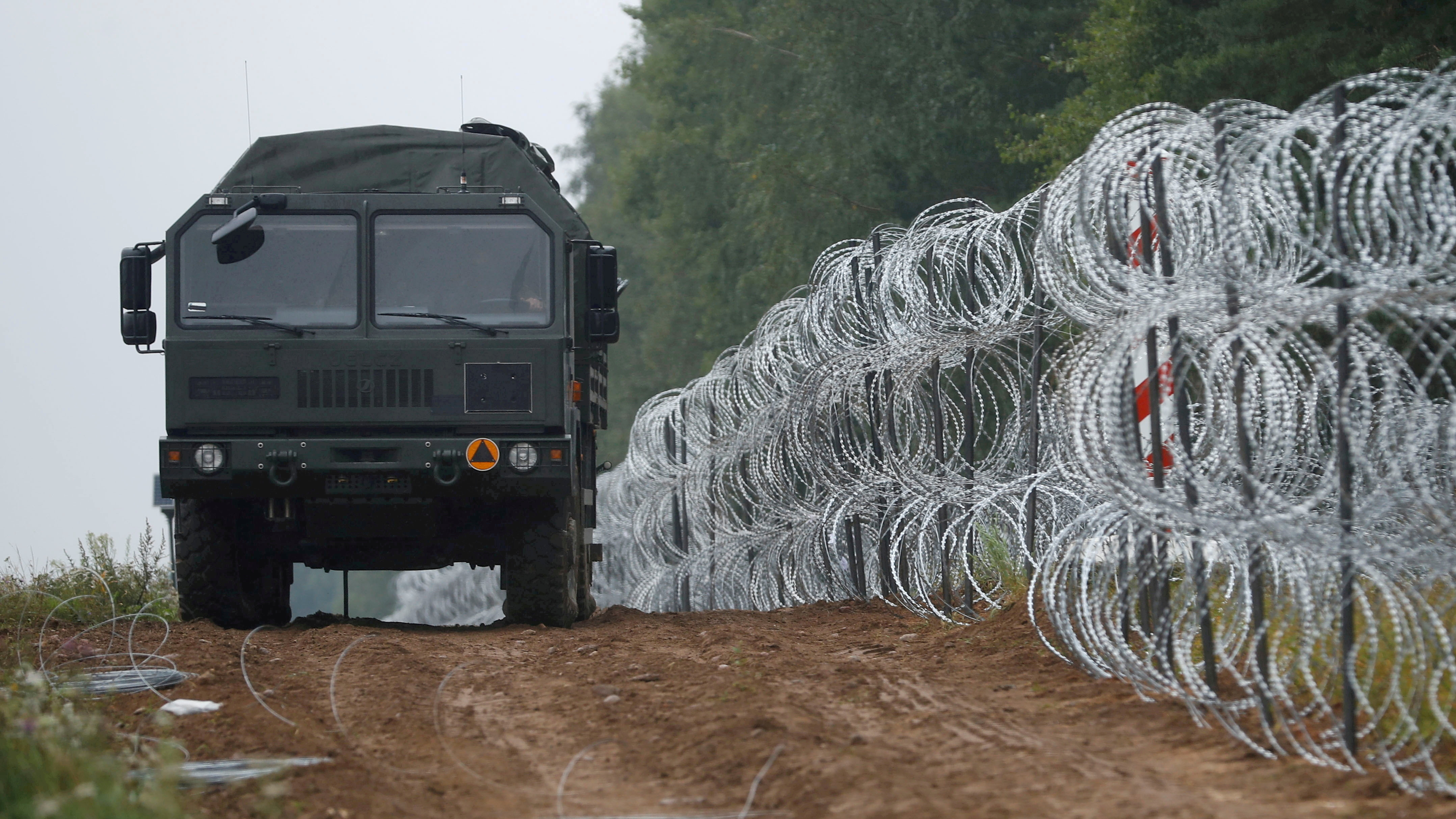 The fence built by Polish soldiers on the border between Poland and Belarus near the village of Nomiki, Poland. /Reuters/Kacper Pempel

The fence built by Polish soldiers on the border between Poland and Belarus near the village of Nomiki, Poland. /Reuters/Kacper Pempel

Belarus soldiers threatened to open fire on Polish troops just across the border, the Polish Defence Ministry said, while Minsk summoned Poland's charge d'affaires amid a row over migrants on their common frontier.

Warsaw and the European Union accuse Belarus of deliberately encouraging illegal migrants to enter Poland and other EU states via Belarusian territory as a means to put pressure on the bloc over sanctions. Belarus has repeatedly denied this.

Poland has declared a state of emergency in the border region. It has put up a barbed-wire fence on the border and plans to build a wall.

"Yesterday ... Polish soldiers located a group of around 250 migrants near the fence," the Polish Defense Ministry said on Twitter. "The Belarusian soldiers guarding them threatened to open fire at our soldiers."

The Polish soldiers "did not allow themselves to be provoked" and as a result, the situation did not escalate further, the ministry added.

On Wednesday, Poland accused Belarus of staging an armed cross-border intrusion and said it had summoned the Belarusian charge d'affaires to protest over what it said was "a deliberate escalation" of the migrant crisis.

The Belarusian foreign ministry agreed it had summoned the official on Thursday and issued him with a protest.

"A decisive protest was lodged with the Polish diplomat in connection with the statement spread by the Polish officials about a certain 'entry' into Poland from the territory of Belarus by unidentified 'armed men in uniform' on November 2," the Belarusian foreign ministry said in a statement.

"Belarus has never provoked and does not intend to provoke border incidents ... artificial operetta performances, organized with the aim of creating a hostile image of Belarus in international public opinion, contradict not only international law, but also all conceivable moral norms."