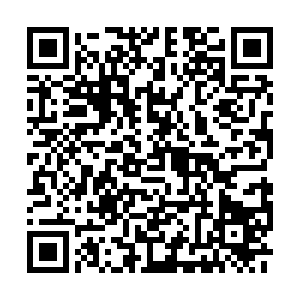 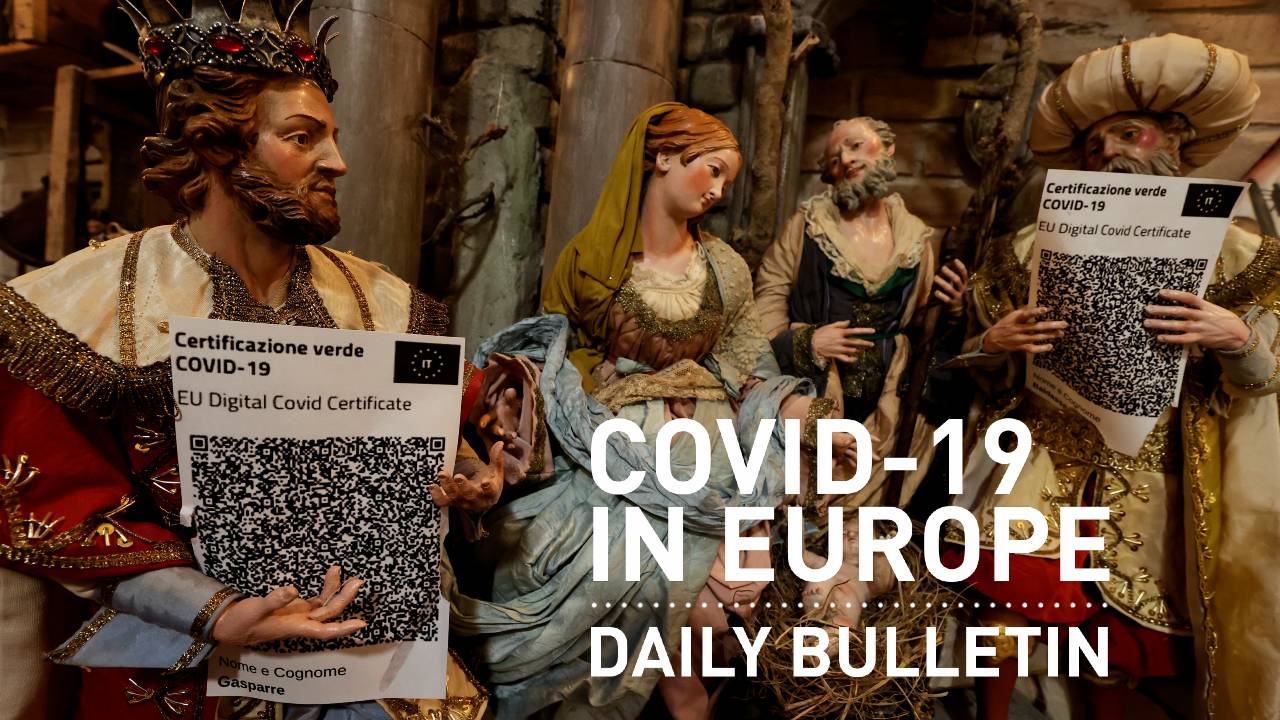 · The UK has approved a COVID-19 antiviral pill developed by Merck and Ridgeback Biotherapeutics for use as soon as possible after a person with a known risk factor has a positive test, and within five days of the onset of symptoms.

It is the first country to approve the treatment which, in trials, cut the risk of hospitalization or death by half. Merck said it expected to produce 10m courses of the treatment by the end of the year, with double that number in 2022.

· Denmark's Prime Minister Mette Frederiksen is facing an inquiry over the slaughter of the country's entire population of captive mink last year, denying she had prior knowledge that the government did not have the legal authority to order the cull.

Responding to the rising spread of coronavirus from mink to people, including a new mutated strain, Frederiksen's Social Democratic government in November 2020 ordered all of the country's 17 million mink killed.

The government later admitted it did not have the legal authority to slaughter healthy groups of mink, only those infected with the coronavirus, leading to the exit of the minister of agriculture.

Parliament launched an inquiry in December into whether other ministers, including Frederiksen, knew of but ignored the illegal basis for the order.

· Germany reported 33,949 new infections, the highest daily increase since the start of the pandemic last year, ahead of a two-day meeting of state health ministers starting on Thursday.

The previous record was on December 18, 2020, with 33,777 cases. Helge Braun, chief of staff to acting Chancellor Angela Merkel, said German states needed to make faster progress in giving older people booster shots."That should have happened long ago," he told broadcaster ZDF on Thursday.

· Countries across Europe have been reporting rising numbers of coronavirus infections, prompting debate over whether to reintroduce restrictions and how to persuade more people to get vaccinated.

· Hungary reported a jump in daily infections to 6,268 on Thursday, with the daily tally more than doubling from the middle of last week. Although 5.74 million Hungarians are fully vaccinated, the proportion is below the European Union average.

· Russia's daily death toll reached a record high of 1,195 on Thursday, amid a surge in cases that has forced officials to impose a nationwide workplace shutdown.

· COVID-19 prevalence in England rose to its highest level on record in October, Imperial College London stated, led by an increased number of cases in children and a surge in the southwest of the country.

Nearly 6 percent of school-aged children had COVID-19, the researchers found, although there was a drop in prevalence towards the end of the study's period coinciding with the closure of schools for the half-term holiday.

Garcetti, who has received both doses of the Moderna vaccine, was said to be "feeling good" as he isolates in a hotel, according to a tweet from the mayor's account.

· U.S. President Joe Biden said there would be enough COVID-19 vaccines by next week for children, and these shots will be available at about 20,000 locations around the country.

The U.S. has started administering jabs to children aged five to 11, the latest group to become eligible for the shots.

· Russia's one-dose Sputnik Light vaccine had a good safety profile and induced strong immune responses, especially in people who had already encountered COVID-19, according to the results of phase I and II trials published in The Lancet medical journal.