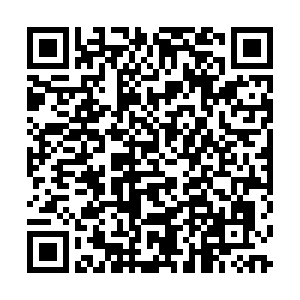 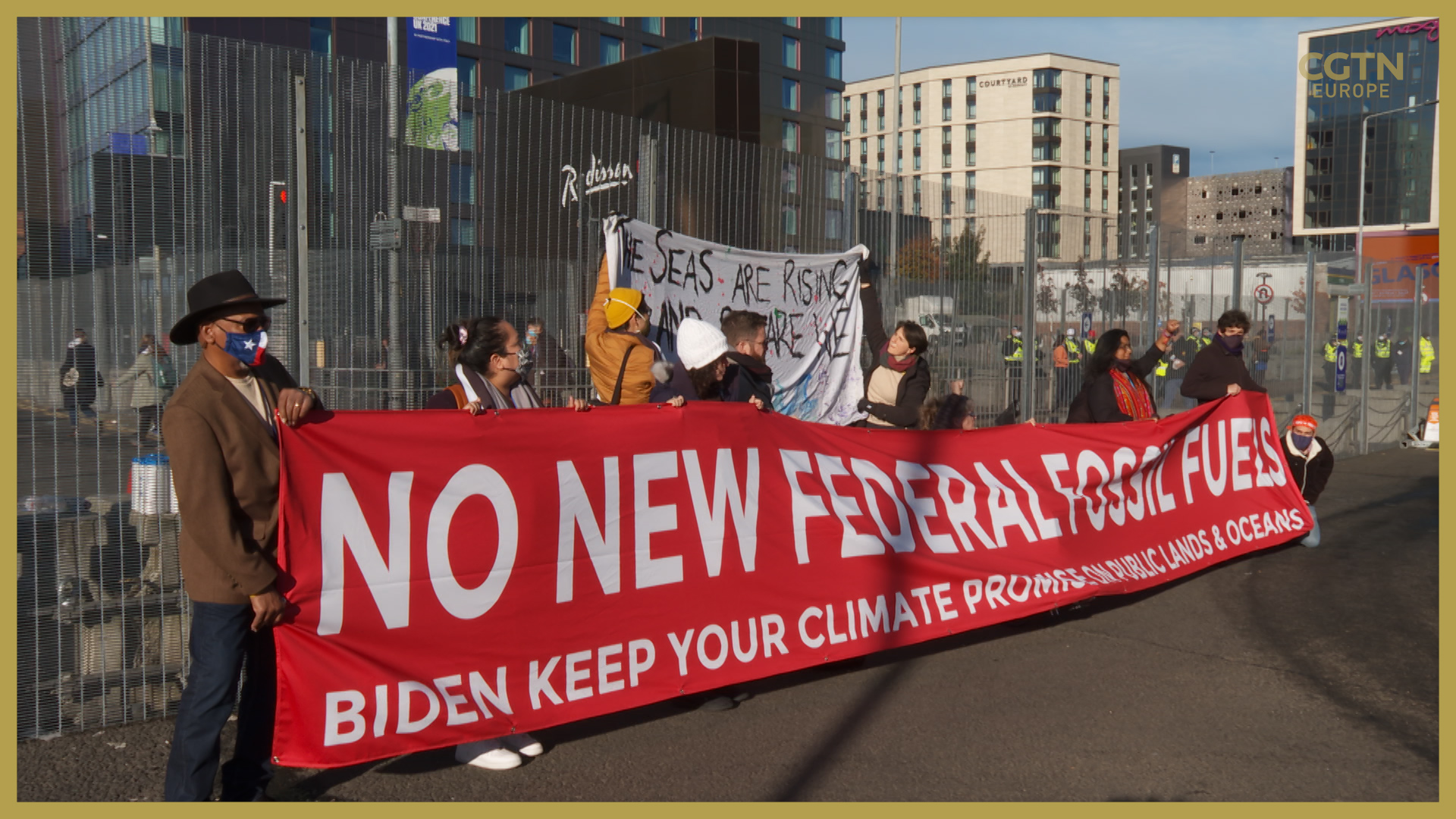 The COP 26 hosts have chalked up another win.

Nearly 40 countries have now joined a group pledged to tackle and end their reliance on the dirtiest greenhouse fuel. The new members are significant, among others Poland, Vietnam, Chile, Indonesia and South Africa.

"Today I think we can say that the end of coal is in sight," announced Alok Sharma the COP 26 president.

"The progress we've seen over the past two years would have seemed like a lofty ambition when we took on the COP presidency back in 2019. Who would have thought back then that today we are able to say that we are choking off international coal financing or that we would see a shift away from domestic coal power."

The announcement comes just as fresh scientific data reveal greenhouse gas emissions have surged back to 2019 levels after a dip during the pandemic last year – a recorded rise of 5 percent.

And that is almost entirely due to increased coal production.

Bringing growing economies to the table is likely to have been expensive. Indonesia's Finance Minister Sri Mulyani Indrawati was quite blunt about the prospect.

"Ok, if we want to deliver climate change commitment in the credible way let's talk about money," she said.

And this is where the technical teams here in Glasgow justify their existence, pushing each other, horse-trading with their economies, squeezing the numbers and pushing against reluctance.

COP26 is all about creating a new framework, way more ambitious than Paris but just possible enough to keep all member countries engaged and motivated.

But the Americans, despite not signing up to the new coal agreement, are still persisting with their optimistic messaging – pointing out that in their view, 65 percent of the global economy is now engaged in a meaningful way.

"It's unheard of that we actually got every country to agree that now 1.5 degrees Celsius is the challenge, not just well below 2 degrees Celsius," said the U.S. climate envoy, John Kerry. "And that's enormous progress – obviously if we have 65 percent in, we have 35 percent still out. And we can't do it without that 35 percent."

The $100bn pledge outlined in Paris remains elusive and an embarrassment and there are questions about the authenticity behind the private sector figure of $130 trillion being driven towards greening the world economy. Why, some delegates are saying, are there trillions when the developed economies can't even agree on $100bn?

It is an interesting question.