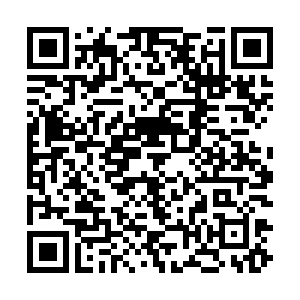 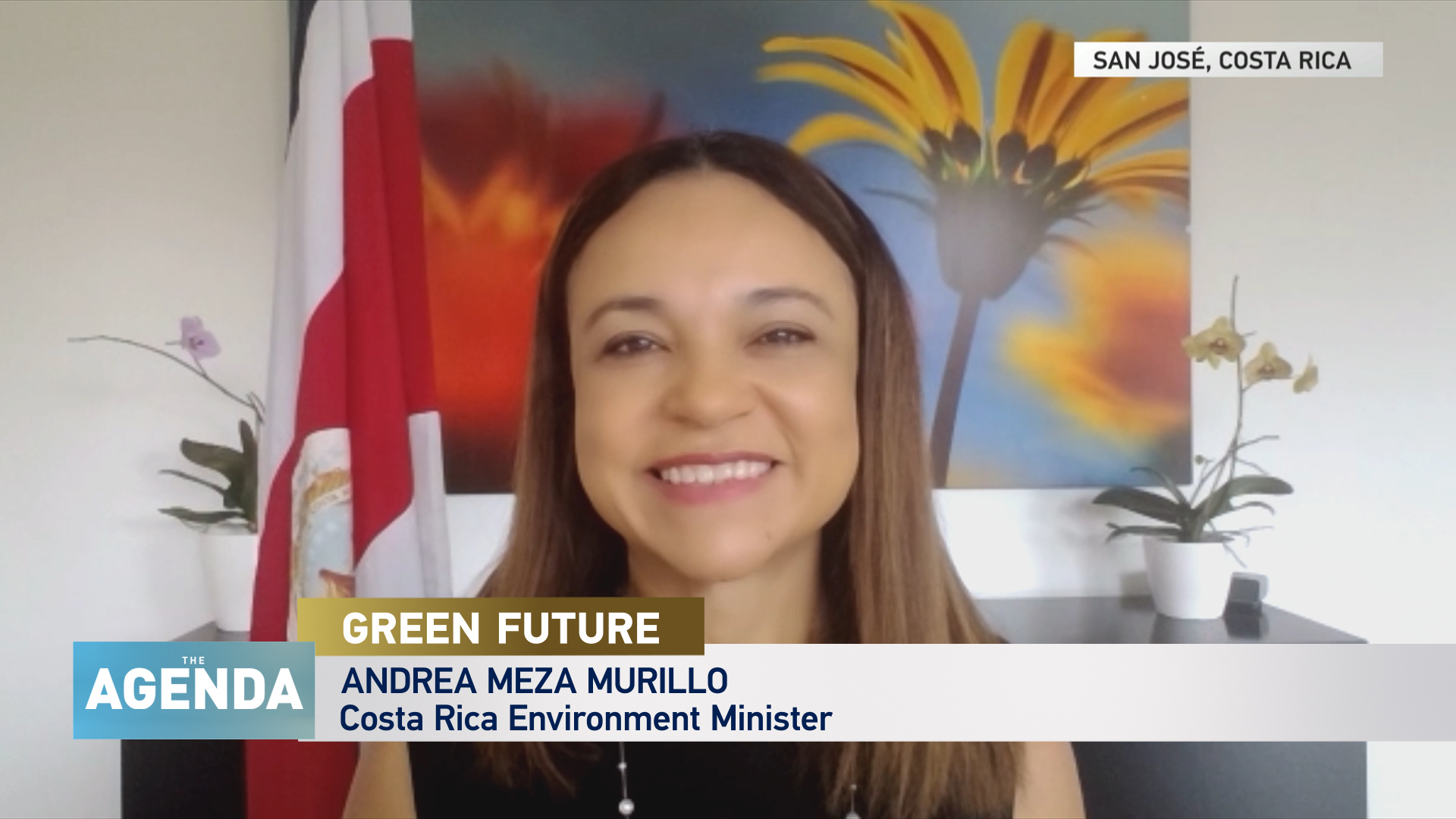 Delegates from across the world are expected to come up with a plan at the COP26 summit in Glasgow to hit the ambitious climate targets which were agreed six years ago in Paris, and recent reports from the UN Environment Programme and the International Energy Agency warn that avoiding dangerous levels of climate change and delivering those long-term goals of the Paris Agreement will require significant reductions in the production and use of oil and natural gas.

That is why Costa Rica and Denmark are collaborating and leading the way to create the Beyond Oil & Gas Alliance (BOGA). The alliance will gather a group of ambitious governments that are committed to delivering a managed and just transition away from oil and gas production.

Here, The Agenda's Stephen Cole speaks to Andrea Meza Murillo, Costa Rica's Minister of Environment and Energy Minister about what she is doing to cope with climate change.

Andrea Meza Murillo is Minister of Environment and Energy for Costa Rica.

She became Director of Climate Change for Costa Rica in 2015 and has directed the formulation and implementation of the National De-carbonization Plan with a view to eliminate Costa Rica's reliance on fossil fuels by 2050.

WHAT DOES ANDREA MEZA MURILLO SAY?

The minister says that in an attempt to address the climate crisis they have been doing a lot of work on the demand side, but also needing to address the supply issue.

"It's very important that we engage countries and other stakeholders in this conversation to learn from experiences to share the challenges to talk and address these aspects of the supply side of oil and gas economy," she says.

Murillo added that to achieve the ambition, it needs bigger and more economically powerful countries on board.

Murillo emphasized that greening the financial system is very important to reduce the reliance on fossil fuels.

"We do have the economic resources and we do have more clarity that it is possible. We really need to accelerate this transformation and we're seeing good signals when we see IMF starting a conversation around climate change [and] when we see the World Trade Organization and other stakeholders… taking measures inside their institutions to align the Paris goals." 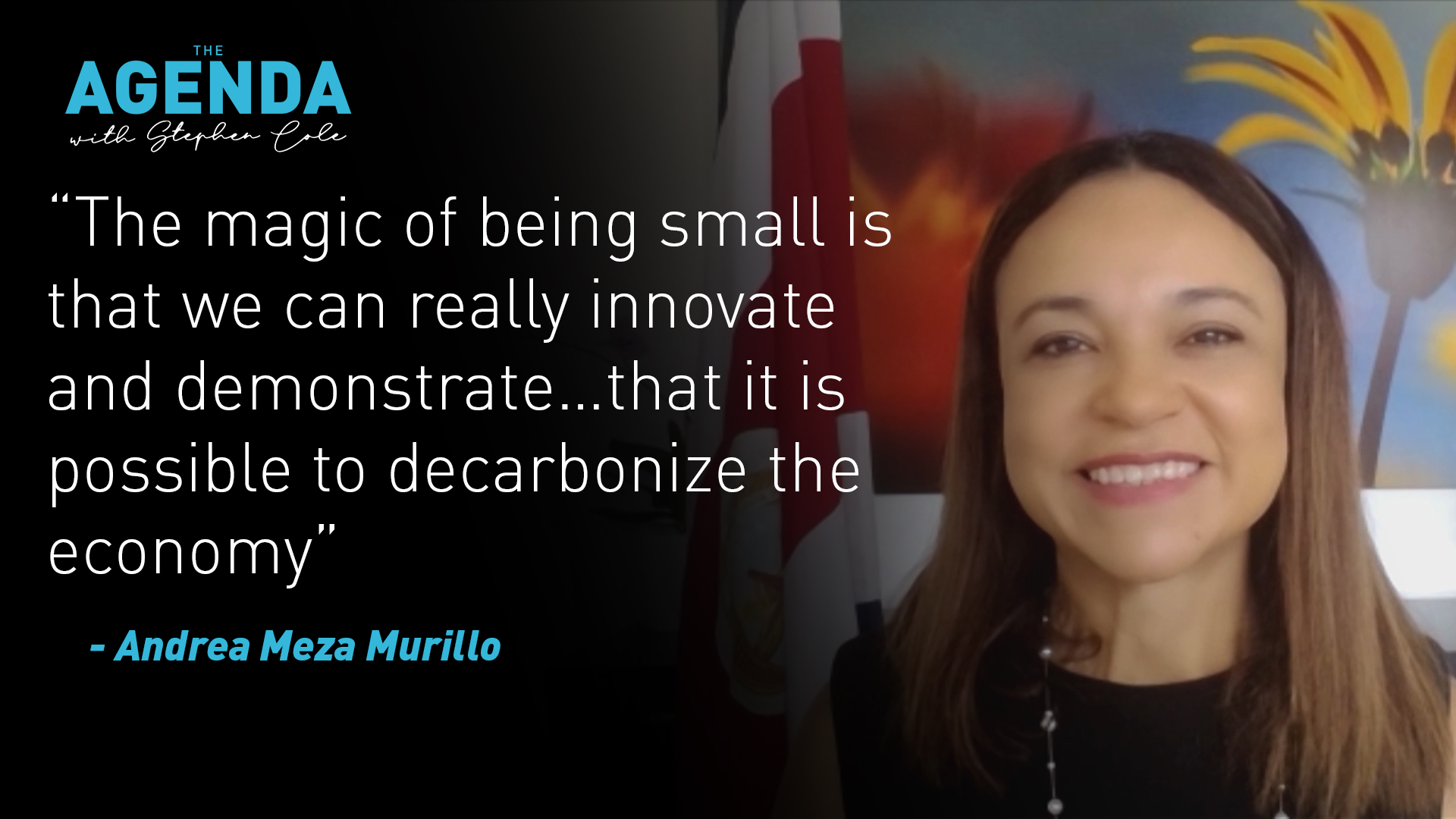 - Malawi's Minister of Forestry and Natural Resources, Nancy Tembo joins Stephen Cole from Lilongwe to discuss Africa's reliance on agriculture and how the necessity to plan is being hampered by unpredictable weather and climate, causing increasing food insecurity.