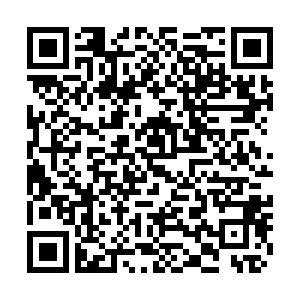 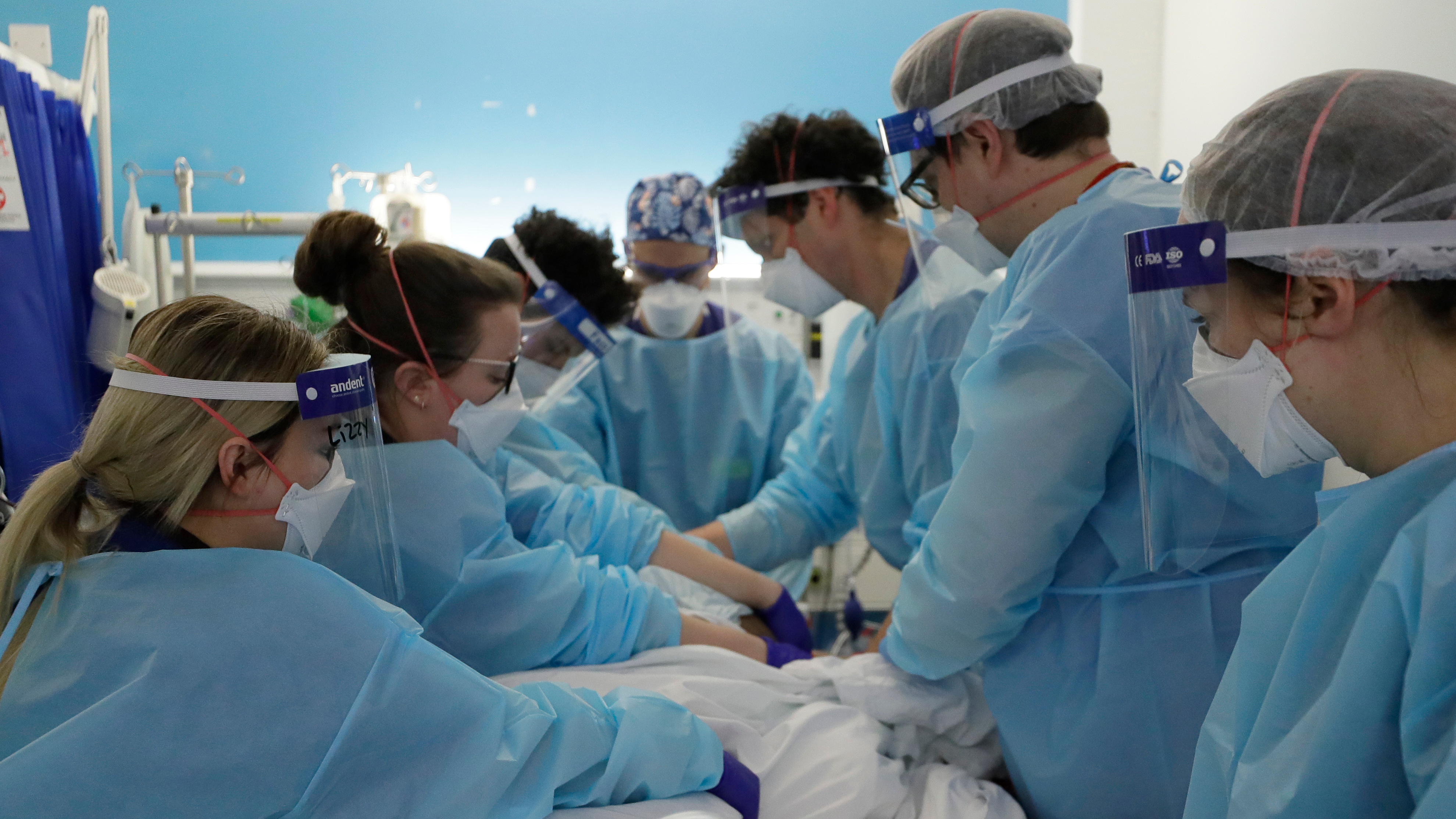 The limited number of hospital beds may be stretched if flu hits hard in 2021. /Kirsty Wigglesworth/AP

The limited number of hospital beds may be stretched if flu hits hard in 2021. /Kirsty Wigglesworth/AP

UK hospitals could run out of beds in January if the "flu season" is as bad in 2021 as it was in 2018. That's according to data analysis by Airfinity - a firm that has been tracking global COVID-19 and vaccine numbers.

According to data from 2017-2019, before the pandemic struck, a similar peak in flu hospital admissions would tip British hospitals over their maximum capacity because COVID-19 hospitalizations are running at between 7,000-8,000.

"Airfinity has modeled what will happen when probable weekly flu admissions are added to these hospitalizations," the firm said.

Airfinity's figures did not take into account the likelihood of patients suffering from COVID-19 simultaneously having flu.

It is understood that catching both COVID-19 and influenza at the same time increases a patient's risk of hospitalization and worse,

"We are likely to see flu, for the first time in any real numbers, co-circulating with COVID-19. So the risks of catching both together still remain. And if you do that, then early evidence suggests that you are twice as likely to die from having two together than just having COVID-19 alone,"Jenny Harries, chief executive of the UK Health Security Agency  told The Guardian earlier in October.

"Flu is back and the consensus is that this year's flu resurgence is expected to be severe and we could see up to 6,100 hospitalisations a week for flu alone," said Matt Linley, lead analyst at Airfinity.

The UK Department of Health and Social Care has been contacted for comment.