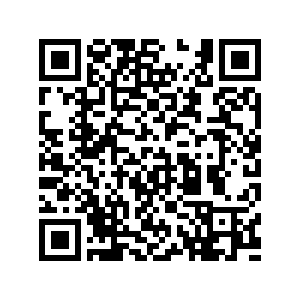 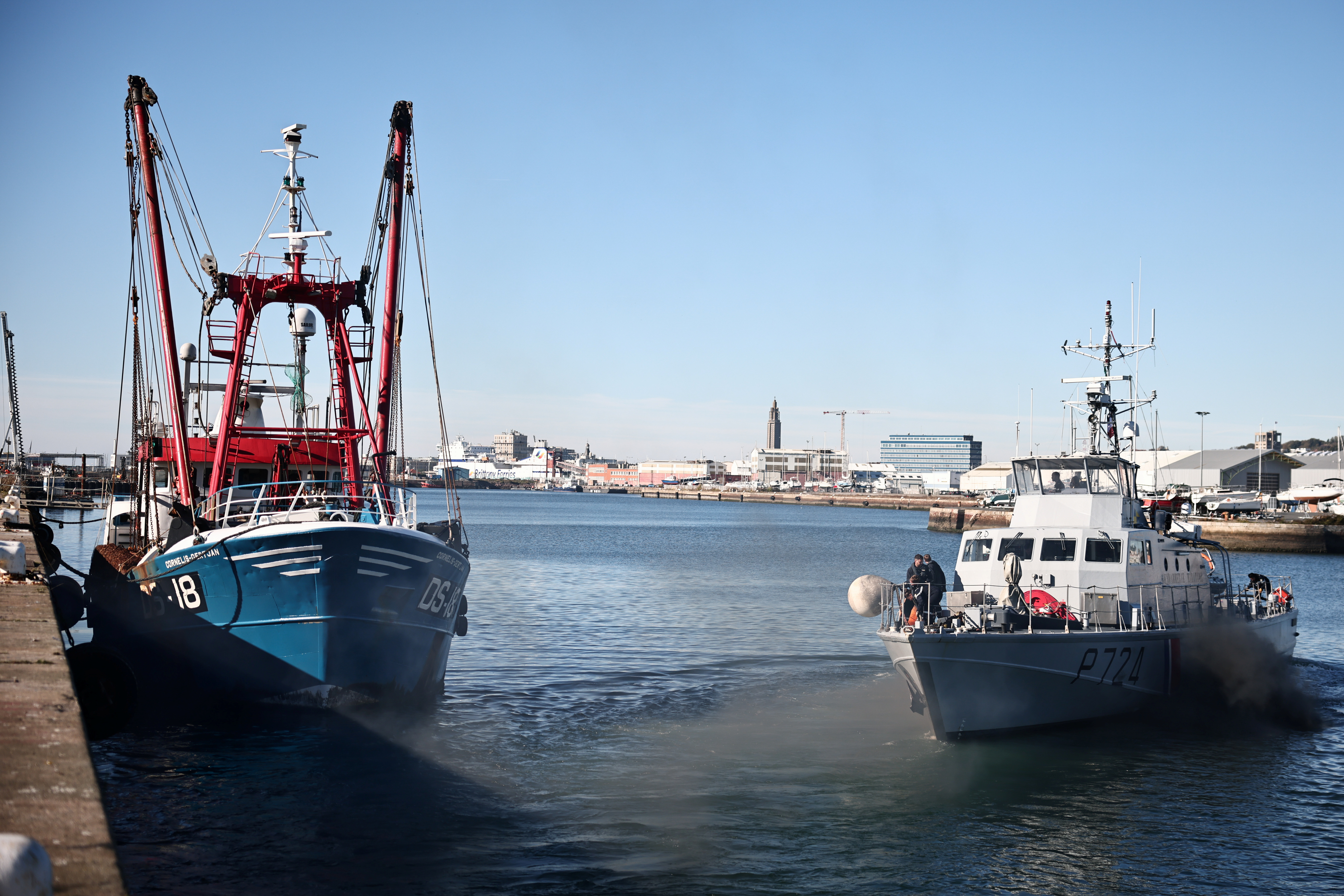 British Prime Minister Boris Johnson will meet French President Emmanuel Macron this weekend amid a row over post-Brexit fishing rights in which France has seized a British boat and London has threatened to board French trawlers.

The flare-up is part of a wider dispute over post-Brexit trade arrangements between Britain and the European Union that could severely disrupt cross-Channel trade and further undermine British-French relations if it spins out of control.

Johnson's spokesperson said the prime minister and Macron were expected to meet on the margins of the G20 summit of the world's 20 biggest economies on Rome on Saturday and Sunday.

French Agriculture Minister Julien Denormandie said earlier on Friday there had been no progress in talks on granting more licences for French vessels to fish in UK waters, and said it was right for France to prepare sanctions against Britain.

Britain could order the boarding of more French vessels in retaliation of the British scallop trawler in French waters, a British minister said.

French authorities said on Friday morning that the Cornelis Gert Jan did not have the required licenses to operate in France's exclusive economic zone and that the captain will face a court hearing next year.

Cyrille Fournier, who represents the prosecutor's office for the French port of Le Havre where the boat was seized, said in a statement that the captain of the  boat had been asked to appear in court on August 11, 2022.

"Obviously it's always open to us to always increase the enforcement that we do on French vessels, to board more of them if that's what they're doing to our vessels," British Environment Secretary George Eustice told BBC television.

"There are other administrative things that we can require of vessels. It's not something that we want to get into." 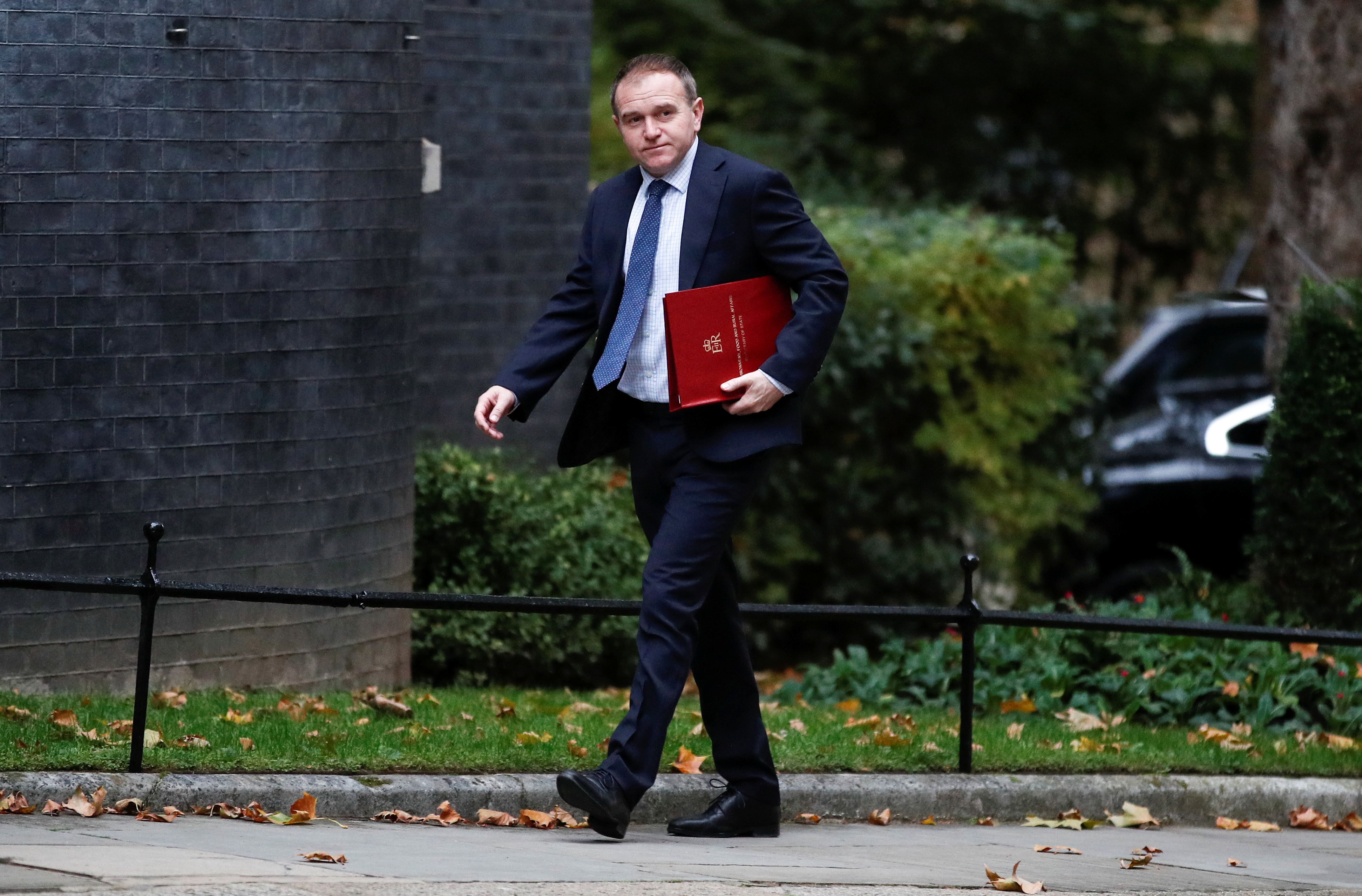 The Cornelis Gert Jan, a scallop dredger, was escorted to the northern port of Le Havre after its crew failed to prove it was allowed to fish in French territorial waters, according to French officials.

Eustice said London's focus for now was trying to resolve the issue with the European Commission and with France's ambassador to London.

"We obviously reserve the ability to be able to respond in a proportionate way, " Eustice said.

France has listed potential sanctions against Britain if there is no progress in talks, including extra customs checks on British goods from November 2 and what was seen in London as a threat to cut electricity exports to Britain if talks fail.

French Agriculture Minister Julien Denormandie told France 2 TV on Friday that there was no progress in talks between France and Britain over post-Brexit fishing licences, and said it was right for France to consider sanctions against the UK.