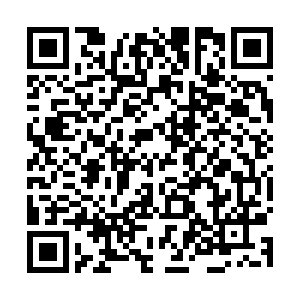 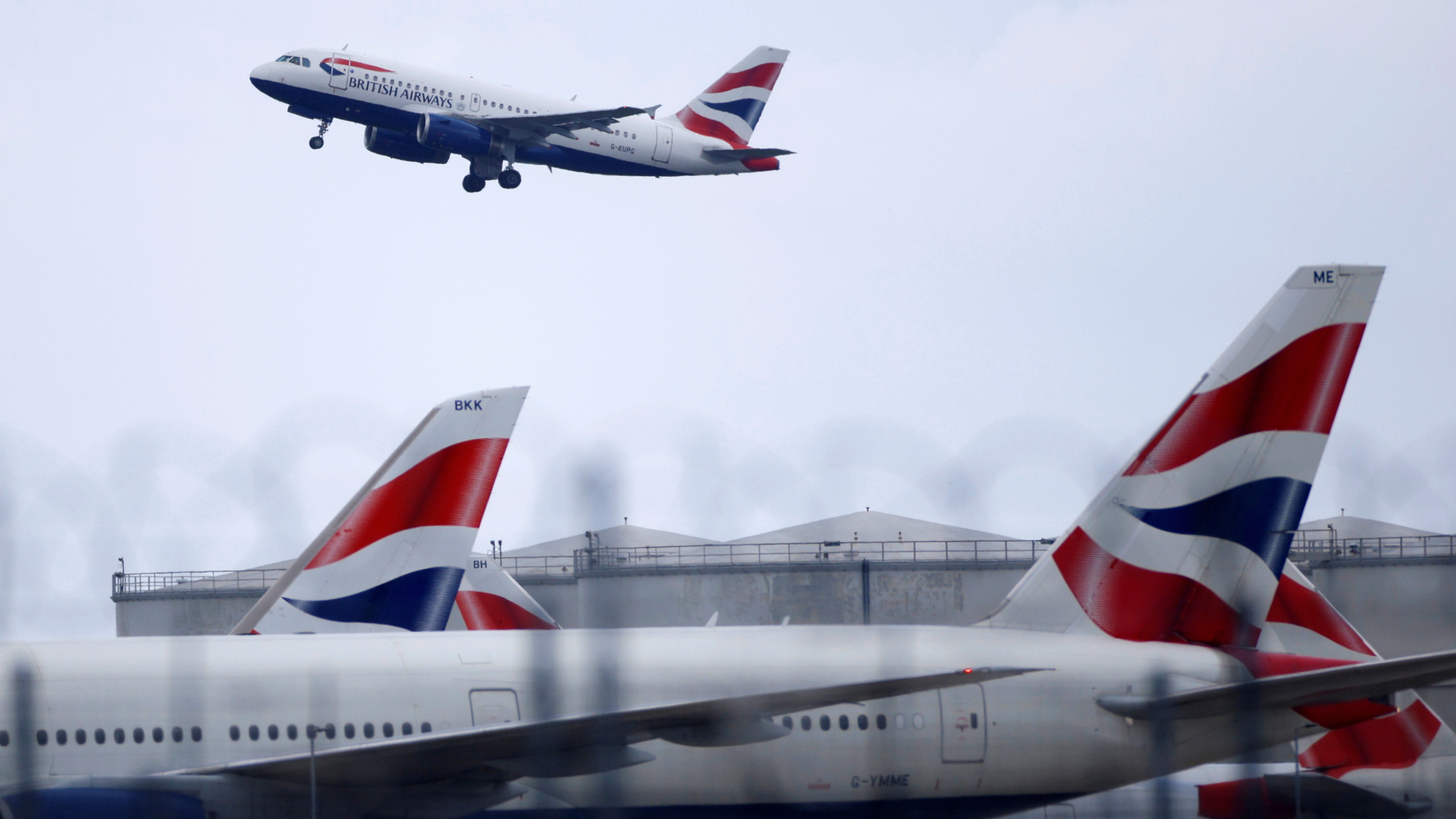 New rules come into force for passengers returning to England from Sunday meaning they can take lateral flow tests instead of using more expensive PCR tests for COVID-19.

The changes will apply to fully-vaccinated people coming back from non-red list countries with a test required on, or before, day two of their return.

The rules apply to England, with Wales following suit on October 31. Scotland and Northern Ireland may do the same, but at the moment, rules in the other three countries of the UK still differ.

Commenting on the move, health secretary Sajid Javid said: "This huge boost to the travel industry and the public will make it easier and cheaper for people to book holidays and travel abroad. 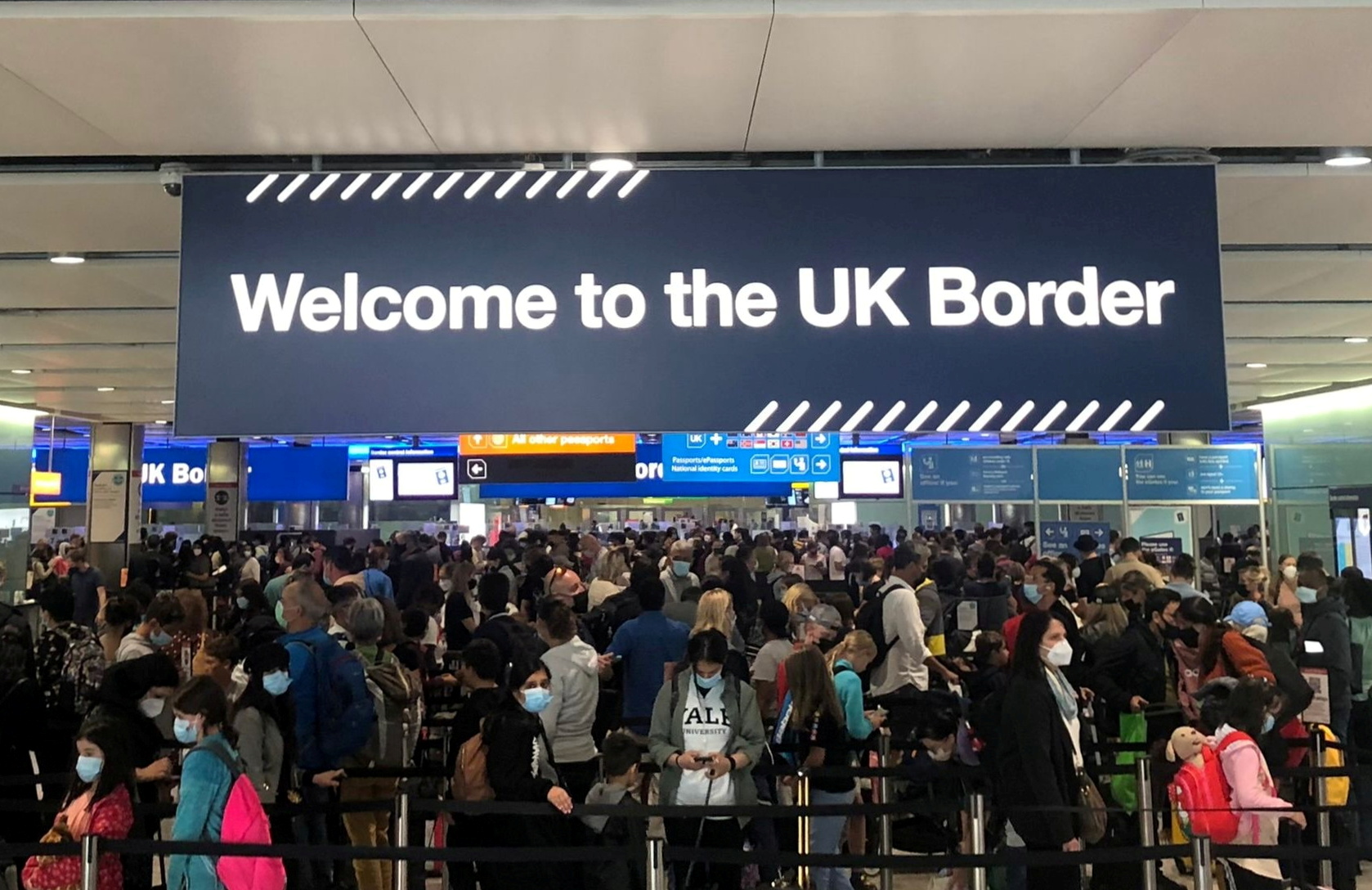 The change will be welcomed by the travel industry which has called for easier and cheaper testing requirements given the damage the coronavirus has caused the industry.

The new rules also coincide with half-term holidays for most schools, allowing families to travel at a lower cost.

Whereas private PCR tests average around $100, lateral flow ones start from around $25.

But they will need to be bought from registered providers on a government website. Travellers need to book their tests before coming to the UK and verify their results by sending a picture to the test provider or face a potential fine of almost $1,400.

People will also still need to complete a passenger locator form before flying.

The UK has continued to relax travel rules this month. From October 4, England ditched its traffic light system in favor of just a red list of high-risk nations. Since that date, fully-vaccinated travellers coming from other countries no longer need to take a COVID test before arriving.

Those arriving in the UK who are not double-jabbed and are aged over 18 have to self-isolate at home for 10 days.

Arrivals from the remaining seven red-list nations need to go into a government-approved hotel quarantine at a personal cost of more than $3,100.

Transport Secretary Grant Shapps said it was "thanks to the success of our vaccination programme that we can make this switch, giving the industry and consumers a much-needed boost."

The travel rule change comes as COVID-19 cases in the UK remain much higher than those of its neighbors. The British government is reluctant to impose another nationwide lockdown, despite many scientists and doctors expressing concern over a surge in infections that could overwhelm the National Health Service (NHS).

Health authorities have called for new restrictions, but so far ministers have refuse to do so.

Chancellor Rishi Sunak told the BBC's Andrew Marr show: "We are monitoring everything, but at the moment the data does not suggest that we should be immediately moving to plan B," a reference to the government's contingency measures for relieving pressure on the NHS.