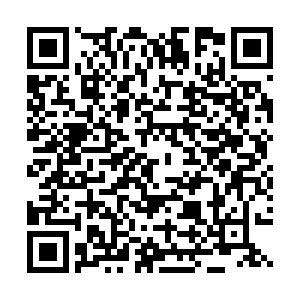 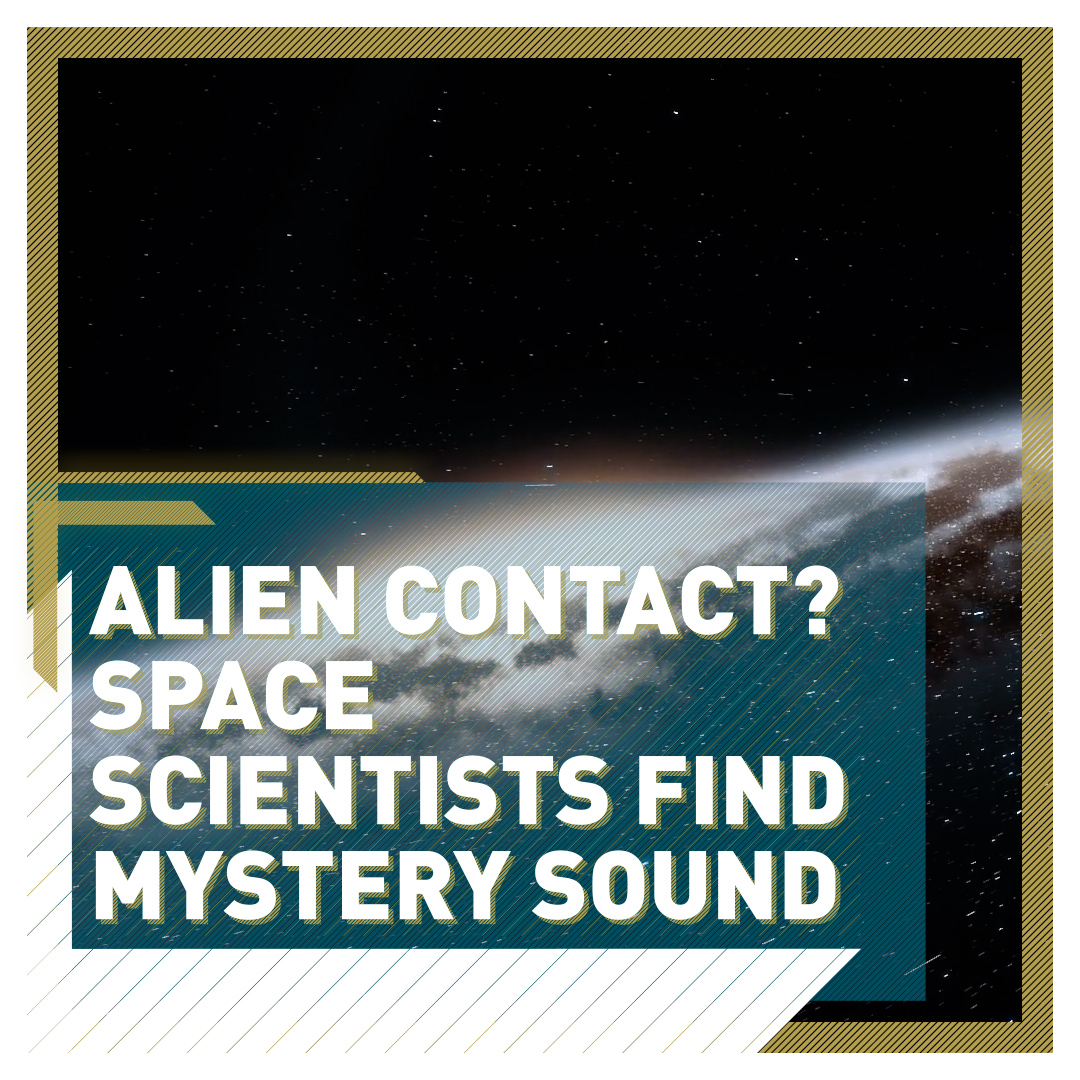 Space might be a vacuum, but that hasn't stopped a pair of scientists discovering a new "sound" signal from far, far away.

But the mystery radio signal is unlike anything they've heard (or, more accurately, seen) before. It made graduate student Ziteng Wang question if it might even be aliens.

"Given that we found this source was variable and polarized, the first thing that came to our heads was 'it could be a star,'" he told CGTN Europe.

"We found nothing in any observation for a pulsar [a type of star]. So, we need to consider whether it comes from an alien."

"All of a sudden a new source appeared and the object had some really interesting properties. It stayed around for about a month or two and then it went away," Kaplan explained.

Although the identity of whatever celestial event or being is creating the radio waves to come intermittently towards Earth remains a mystery – both Kaplan and Wang are confident it will be international research like theirs that helps solve the conundrum.

"Using different telescopes can help us to confirm this is a real signal," Wang explained. From utilities in Australia, to South Africa, to the advanced infrared Gemini telescope in Chile, the team accessed radio telescopes all over the world to try to find the best "view" of the signal.

"We have collaborators all over the world. They have contributed lots to this kind of discovery," Wang said.

"It's really great to have all that international expertise and all the different ideas and different resources that different groups will bring to it," Kaplan added.