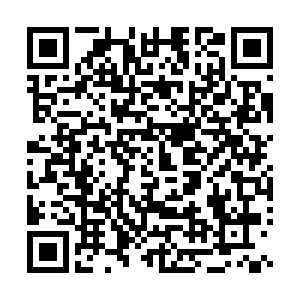 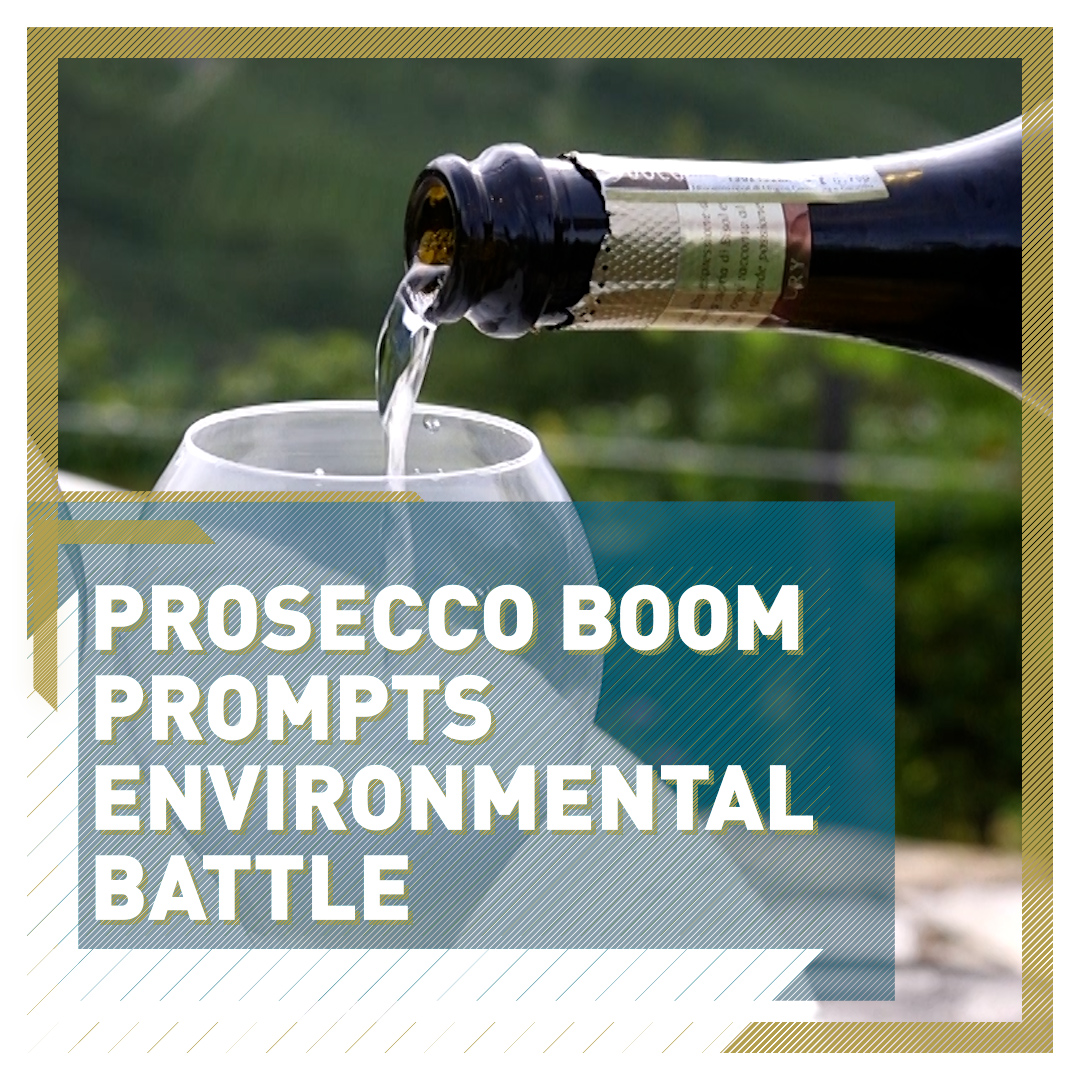 Residents in Italy's UNESCO world heritage-listed prosecco hills in the region of Veneto say a boom in production is putting their health and the environment at risk.

The hills between Conegliano and Valdobbiadene in the province of Treviso are home to the country's highest quality Prosecco Superiore. However, residents say in the past 10 years an exponential growth in the number of vineyards has rendered the area almost uninhabitable.

Fabio Magro has lived in the town of Miane for 47 years. "The woods here were cut down immediately after the declaration of this zone as a UNESCO world heritage site (in 2019) but a UNESCO site can't forget the people who live there."

"Before there were woods with animals - squirrels, deer, birds – a variety of life and biodiversity that isn't there anymore."

Protest groups argue that the use of pesticides has increased by almost 40 per cent, polluting the area's waterways and putting their health at risk.

Renato Garbelletto is the Secretary of the Stop Pesticides Committee. "There are a lot of studies that highlight the health risks of pesticides, in particular tumours, Alzheimer's and other degenerative illnesses and there is an increase in the areas where there is a strong use of pesticides."

"The people who do the pesticide treatments come dressed as if they're astronauts, not one bit of skin is exposed – and after 30 minutes they leave while I remain next to the treated vineyard with my children, just five  metres away," adds Magro.

Authorities are being accused of turning a blind eye to their concerns.

Alessandro De Bastiani is a local councillor. "The world of prosecco is creating huge economic benefits and so this is the only aspect unfortunately that the institutions are interested in."

The boom in the Treviso province came after its wines were given the label of highest possible quality, subjecting them to a government controlled growing and production process.

The "D-O-C-G" status recognises and protects where and how Prosecco Superiore is made.

Leaders of the Veneto region deny claims of uncontrolled expansion and say their guidelines are some of the strictest in Italy.

Gianluca Bisol's family has been in the business since 1542. "Our area is one of the strictest in terms of controls and there is a very short list of products that we can use. We also have a lot of biological vineyards."

Bisol believes coexistence is the key. "When you decide to buy a house inside the vineyard you have to think about the fact that you are inside the production area and there's a lot of work, so there is a balance to respect.”

But many residents say the balance is tipping firmly in favour of winemakers, and they're vowing to continue their campaign to block new vineyards – to protect themselves and the environment.