Download
The future is frightening: 45 percent of youth affected by climate anxiety in their daily lives
Giulia Carbonaro 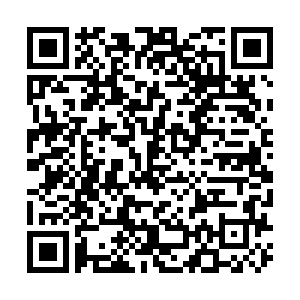 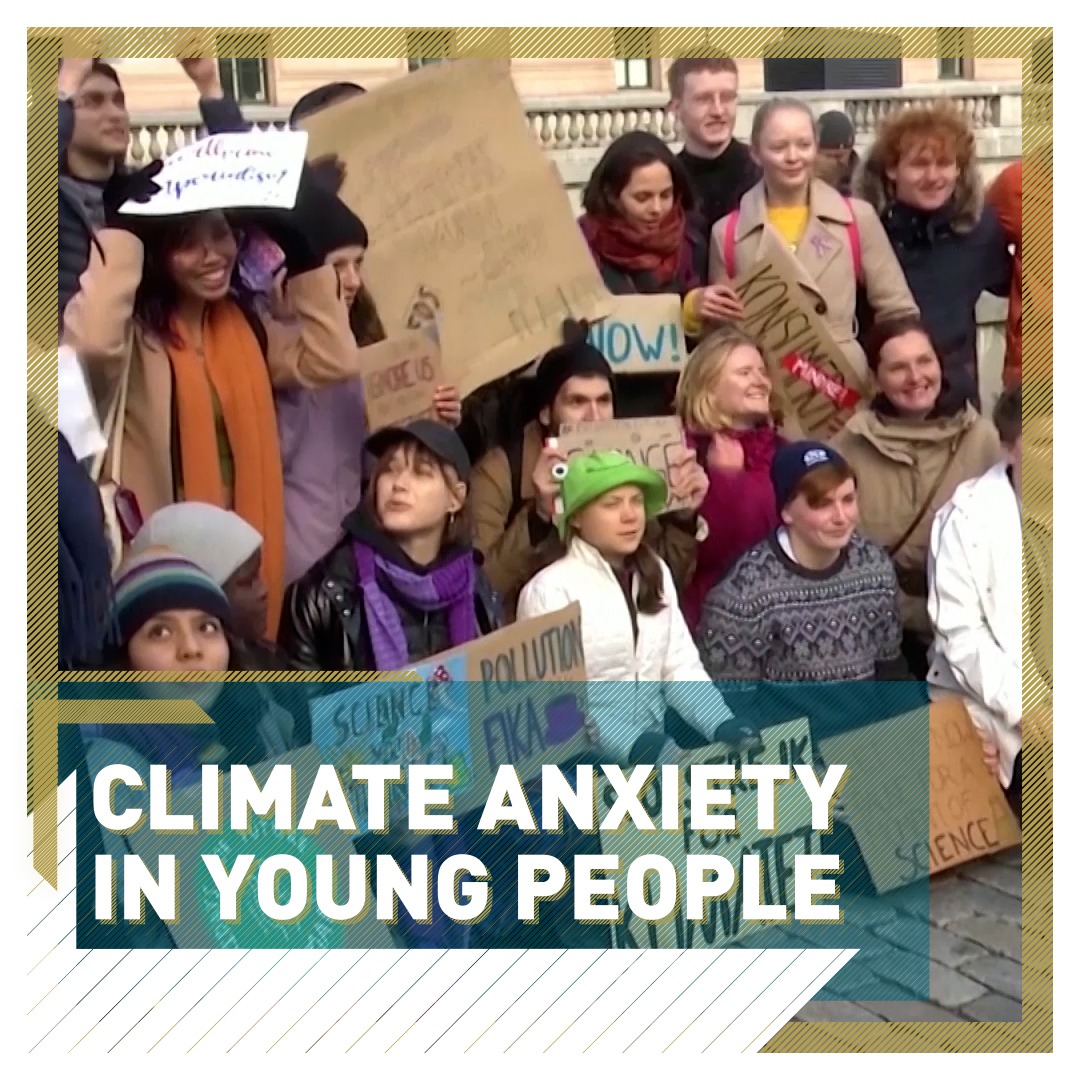 "How dare you still want lovely things when the world is ending and you don't even know if you're going to have a safe world to grow old in?"

This was the question troubling Elouise Mayall, a 24-year-old ecology student at Britain's University of East Anglia and member of the UK Youth Climate Coalition.

Like many of her peers, Elouise was suffering from climate anxiety, a term used to describe the feelings of fear, sadness and anger overwhelming people who are concerned about the climate crisis. 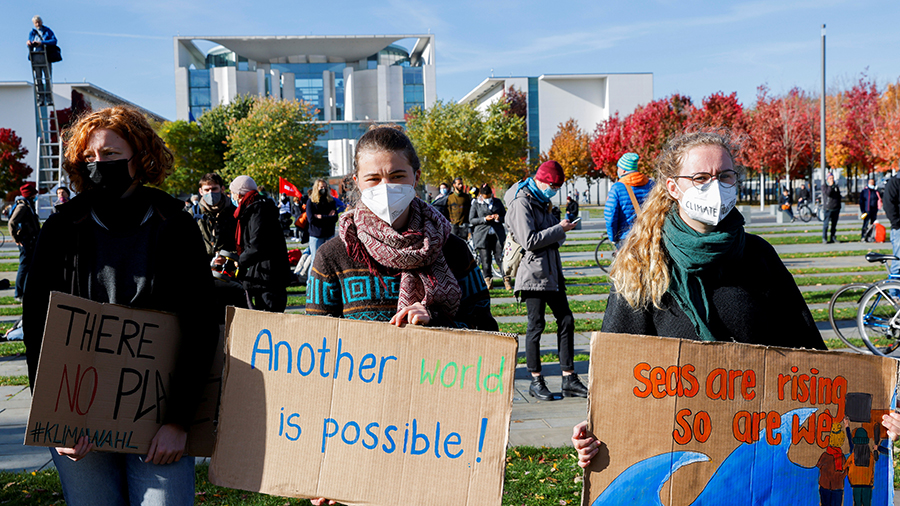 Research into the topic has expanded recently, as awareness of the climate crisis has grown. One of the biggest studies to date, funded by Avaaz and led by the University of Bath in cooperation with other five universities, found that among 10,000 young people aged 16-25 years surveyed across the world, three quarters thought the future was "frightening."

Some 45 percent found that climate anxiety affected their daily lives, while over 56 percent thought our planet was doomed. Many declared feeling betrayed by their governments and stripped of their future.

In the case of Elouise, she said she felt "angry, isolated and overwhelmed" after reading a book about social justice movements, which led her to feel "completely paralyzed and unable to contribute to any of it."

Even shopping for food became an issue of whether she was contributing to the problem or not.

"On a maybe slightly darker note, you realize, well, the only way I can ever really have a minimal impact is if maybe I just didn't exist at all, which is not particularly pleasant thought to have," she told Reuters. 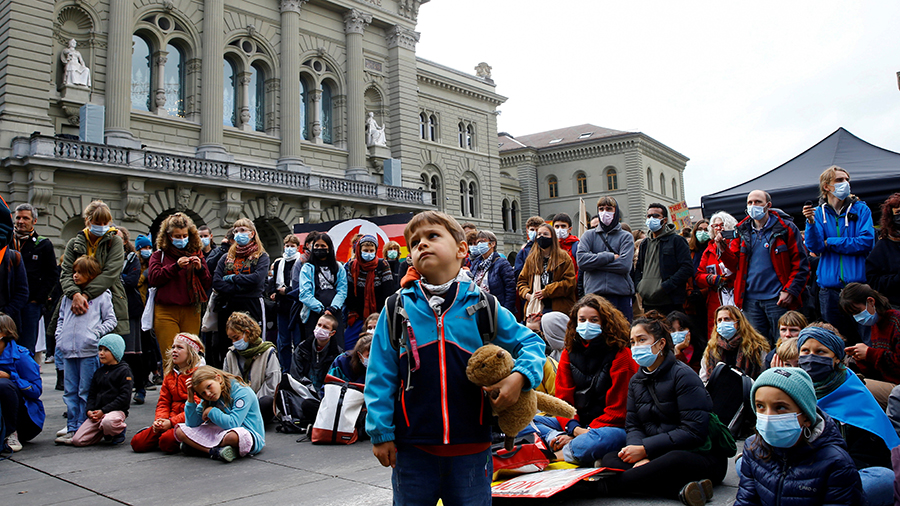 Protestors take part in the Global Climate Strike of the movement Fridays for Future in front of the Bundeshaus, the seat of the Swiss federal parliament at the Bundesplatz square in Bern, Switzerland on October 22. /Reuters/Arnd Wiegmann

Protestors take part in the Global Climate Strike of the movement Fridays for Future in front of the Bundeshaus, the seat of the Swiss federal parliament at the Bundesplatz square in Bern, Switzerland on October 22. /Reuters/Arnd Wiegmann

"What we're giving children and young people is this very different experience of growing up in the world," said Caroline Hickman, a psychotherapist and lecturer at the University of Bath and one of the co-authors of the research published in September.

"They're growing up with grief and fear and anxiety about the future," she added.

How to handle such distress? For many, the answer is taking action.

"When we take action, there is hope everywhere," said activist Greta Thunberg.

"So if you want something to happen, then do something. By that I do not mean that the responsibility falls on individuals, and that people in power are left off the hook. But we have an opportunity to make them act. We all have a responsibility, but sometimes that responsibility is to put pressure on those who need to take action."

Elouise has eventually come to feel the same way.

"I see it now as a very understandable and rational response, it's me being concerned about the planet. The planet is in trouble. I'm worried about it," she said.

"I definitely don't want anyone to think that it's something that's bad to have necessarily or wrong to have, because it ultimately means that you're facing the problem head-on and you're trying to figure out things to deal with it and you're worried and caring.

"I mean, I'd much rather everyone have at least a manageable amount of eco-anxiety - because there is a very real threat that we're dealing with - than to completely deny it."