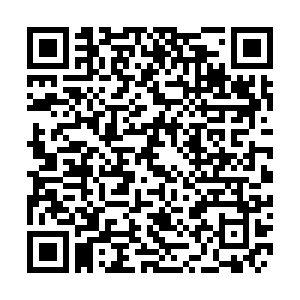 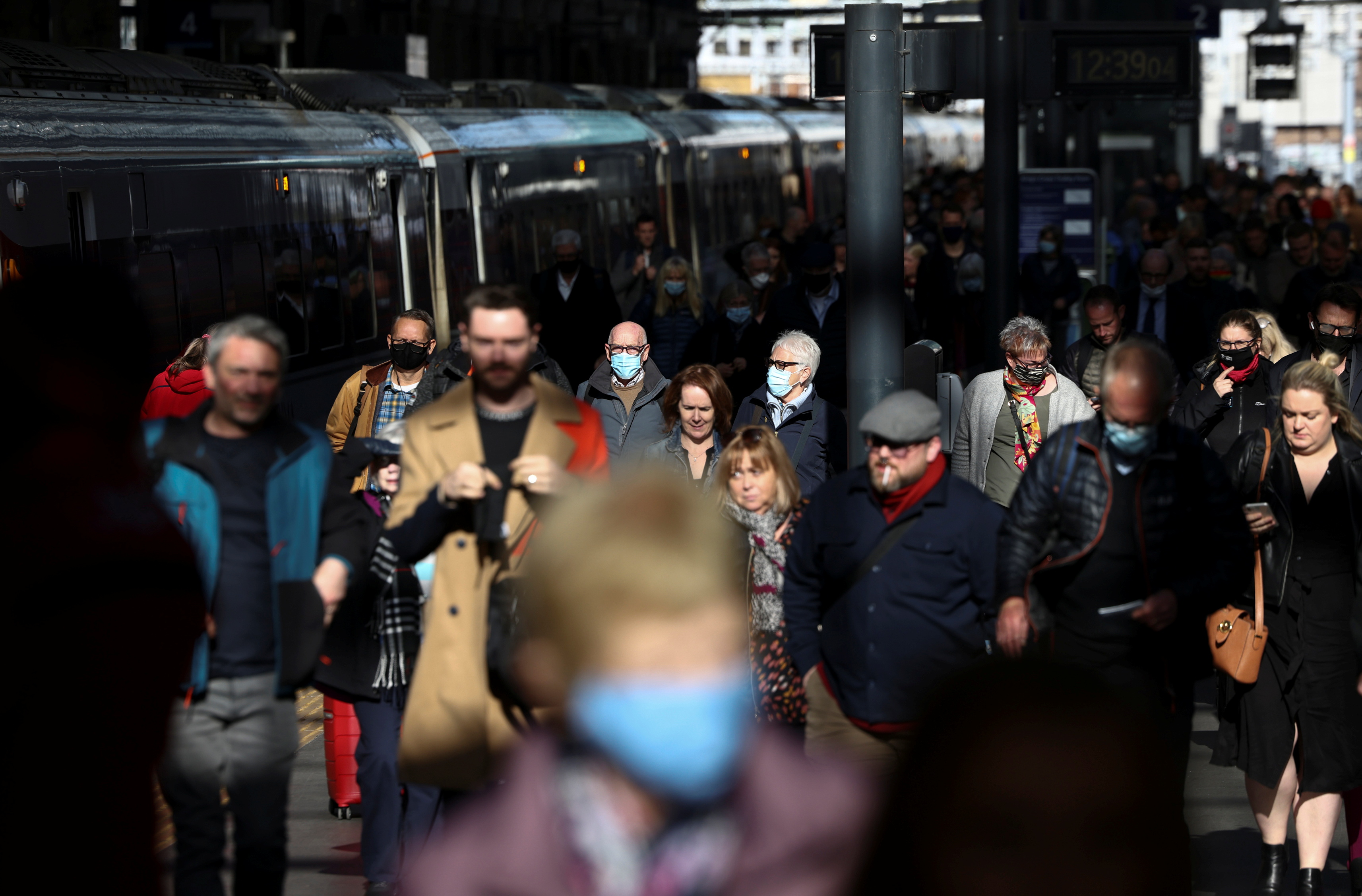 People walk along a platform after departing from a train at King's Cross Station, amid the COVID-19 outbreak in London, Britain. Reuters/Henry Nicholls

People walk along a platform after departing from a train at King's Cross Station, amid the COVID-19 outbreak in London, Britain. Reuters/Henry Nicholls

Coronavirus cases in the UK are continuing to rise sharply, fueling concerns the country may have to go back into lockdown.

Official figures show around 50,000 positive tests are being recorded every day, with about 1 in 55 people in England carrying the virus in the week to October 16.

On a visit to a vaccination center on Friday, prime minister Boris Johnson ruled out any immediate restrictions: “At the moment we see absolutely nothing to indicate that's on the cards”.

He added the current rise was in line with ministers' expectations and urged the public to continue taking personal measures to protect themselves.

"In confined places where you're meeting people you don't usually meet, wear a mask, wash hands, ventilation, all of that kind of thing,” said Johnson.

Despite the advice, many people - especially in major cities like London - are choosing not to. In July, the government removed the last of its legal restrictions to curb COVID-19, such as social distancing and mandating face coverings in crowded places.

Experts say that may be contributing to rising case numbers as people are allowed to freely mingle and socialize indoors.

The World Health Organization is among those calling for more measures to be re-introduced. “The vaccine isn't going to get us out of this,” said Margaret Harris, a spokeswoman for the WHO.

Speaking to Times Radio, she added: “We have got to be serious about not crowding. We have still got to be looking at wearing the masks, when you're indoors particularly."

The UK's Scientific Advisory Group for Emergencies, known as SAGE, has also told the government that early action would avoid“more stringent, disruptive and longer-lasting measures to avoid an unacceptable level of hospitalisations."

So far, ministers have resisted calls for tougher measures or introducing their so-called Plan B to deal with the virus this winter. That would include bringing back work-from-home orders and some mask wearing.

But the prime minister is facing pressure from lawmakers in his own party, many of whom called for an end to restrictions. Many businesses will also be wary of tougher restrictions. According to the i newspaper, analysis presented to ministers earlier this year suggested keeping rules in place for face masks could cost the events and hospitality industries alone more than $5.5 billion.

Meanwhile, health officials say a new variant of COVID being monitored in the UK may spread more easily than the regular Delta strain.

The variant - known as “Delta Plus” - represents around 6 percent of cases in the country. The UK Health Security Agency has classified it a“variant under investigation”but says there's no evidence it causes more severe symptoms or that vaccines won't work against it.