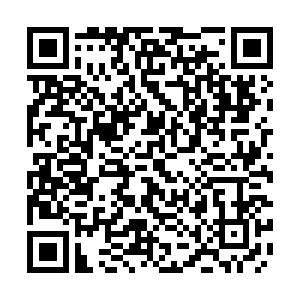 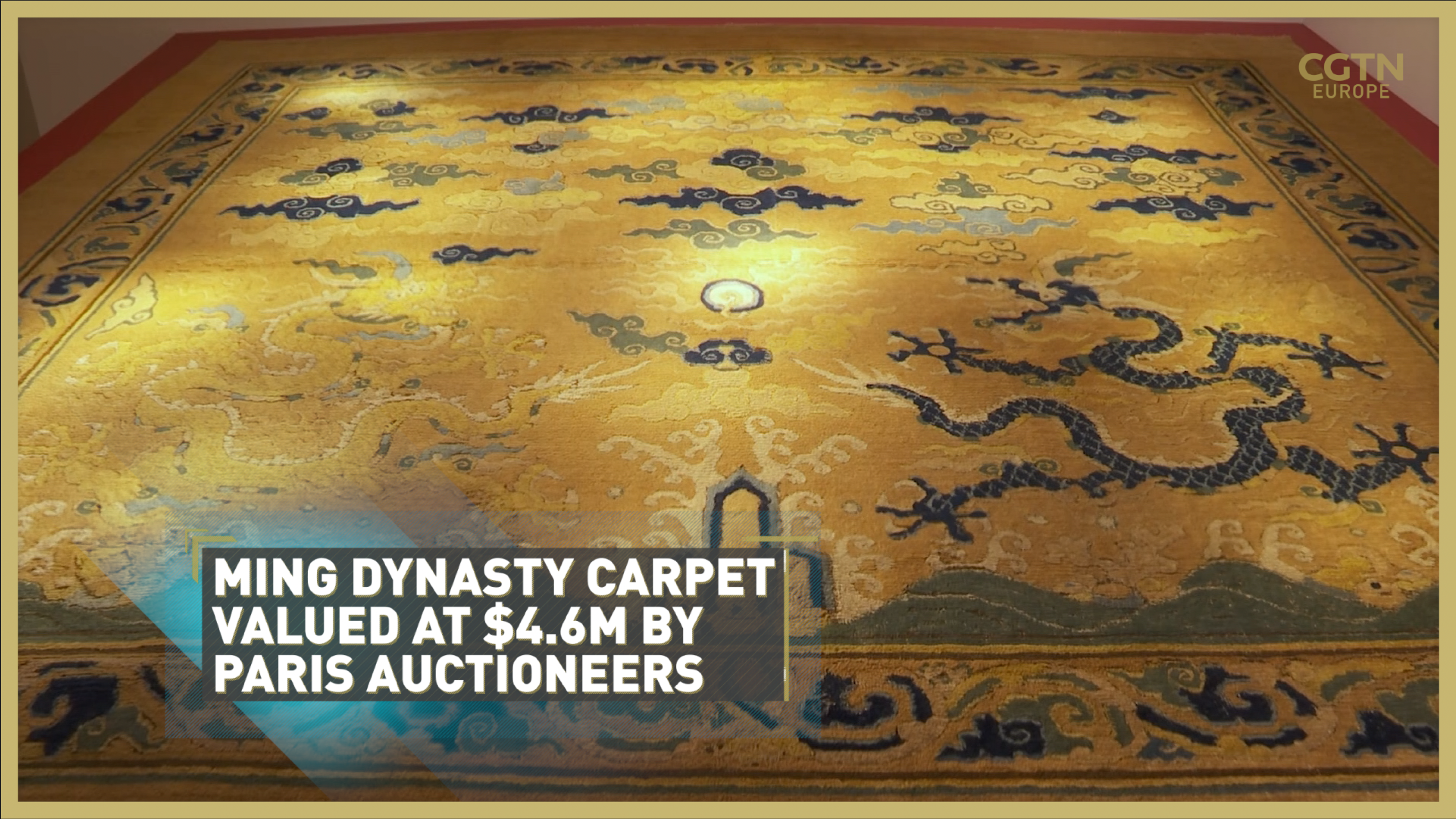 A Ming dynasty carpet from the 16th century will go to auction in Paris next month with a guide price of $4.6 million.

A rare survivor from the original carpets woven to adorn the halls of the Imperial Palace within the Forbidden City in Beijing, it is currently at Christie's auction house in London.

Adorned with two five-clawed dragons and with a seed pearl at its center, it would have been placed on a raised platform upon which would be the throne of the Emperor, the 'Son of Heaven' – signifying his connection between the earth and the celestial heavens.

"We are dating this to the 16th century, to the Ming period," Broadhurst said.  "We know that because it ties in very cleanly and clearly with the group of carpets that were woven by the imperial Beijing workshops starting in the 15th century, right through to the middle of the 17th century."

The carpet, which would have originally been woven in rich Ming Imperial red, now faded to a golden yellow, measures 20 square meters and will be available to bidders at an 'Exceptional Sale' on 23 November.

There are only 39 complete carpets in existence today out of the hundreds that were originally woven; of these, 16 carry the highly-prized Imperial dragon, nine of which are in the Beijing Palace Museum with just seven remaining in private hands.

"Standing before such a carpet one cannot help but be transported back to the impressive palace interiors of the Ming Emperors," enthused Broadhurst. "For this carpet to have survived in such remarkable condition is in itself a rare feat and we are honored to have the opportunity to offer this eminent work of art for sale."

Christie's claims to have traced the provenance of the artifact back to a wealthy American couple who bought it while honeymooning in China in 1920.

They brought it back to America, loaned it to the Cleveland Museum of Art and then sold it from their collection in 1987 to a private collector in Switzerland, the current vendor.