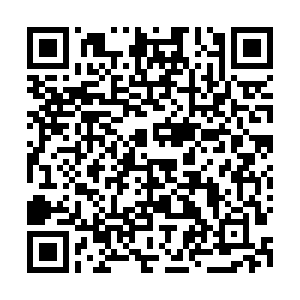 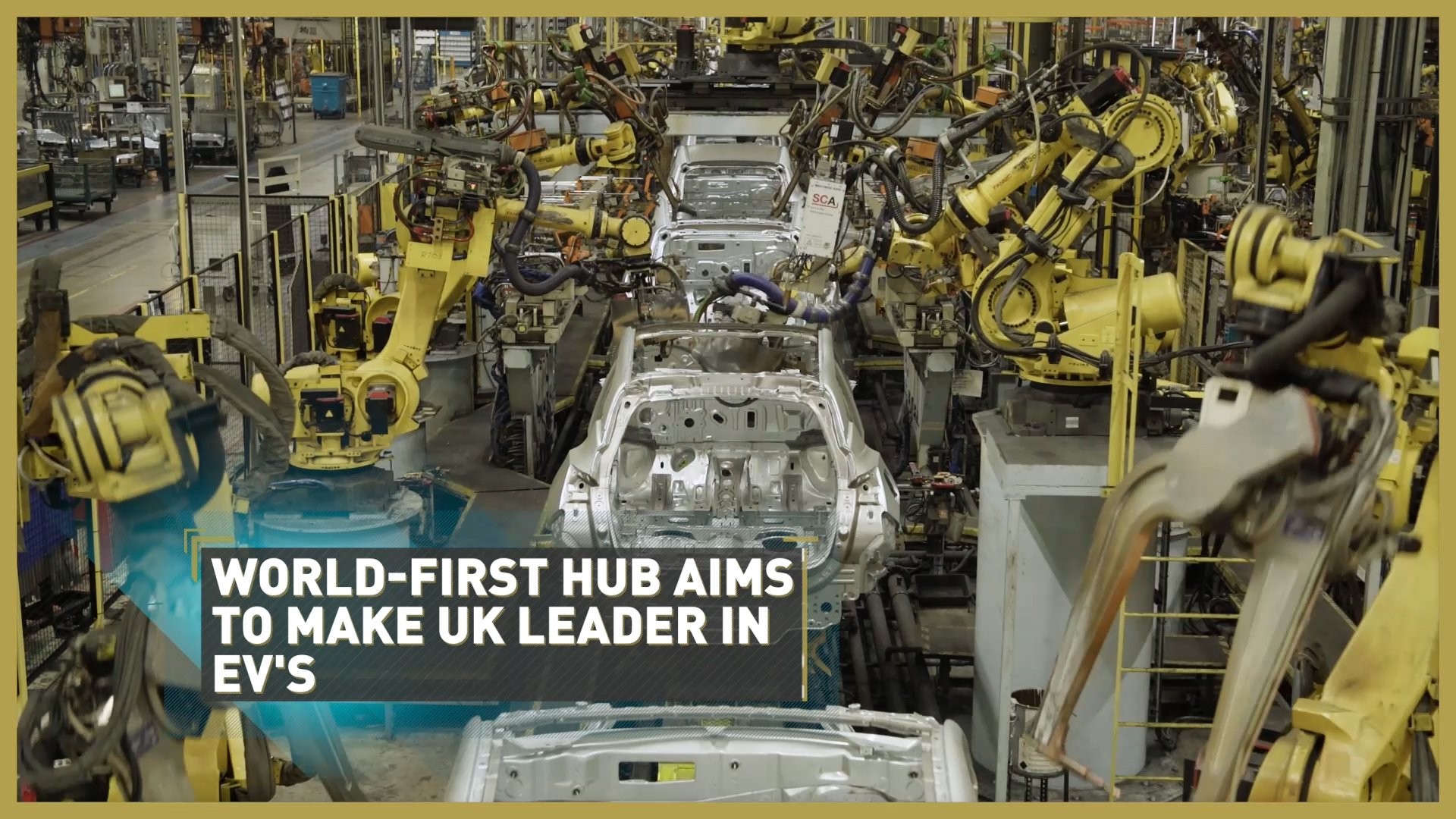 As our taxi pulls up to the exterior gates of the Nissan factory in Sunderland, it all looks pretty modest. The first thing our eyes are drawn to is the rows and rows of cars parked outside.

They're not all shiny and new. Many belong to the thousands of people who work at this sprawling industrial complex here in the northeast of England.

Once a traditional car factory, a new hub set to be built here for electric vehicles could revolutionize transport in Europe and make the UK a global force in the growing market for EVs.

The EV36Zero project will cost almost $1.4 billion and will see a new electric Nissan vehicle produced at the site.

The UK's first gigafactory battery plant will also be built, powered by renewable energy and backed by $620 million of investment by Envision AESC, the battery arm of global green tech company Envision Group. 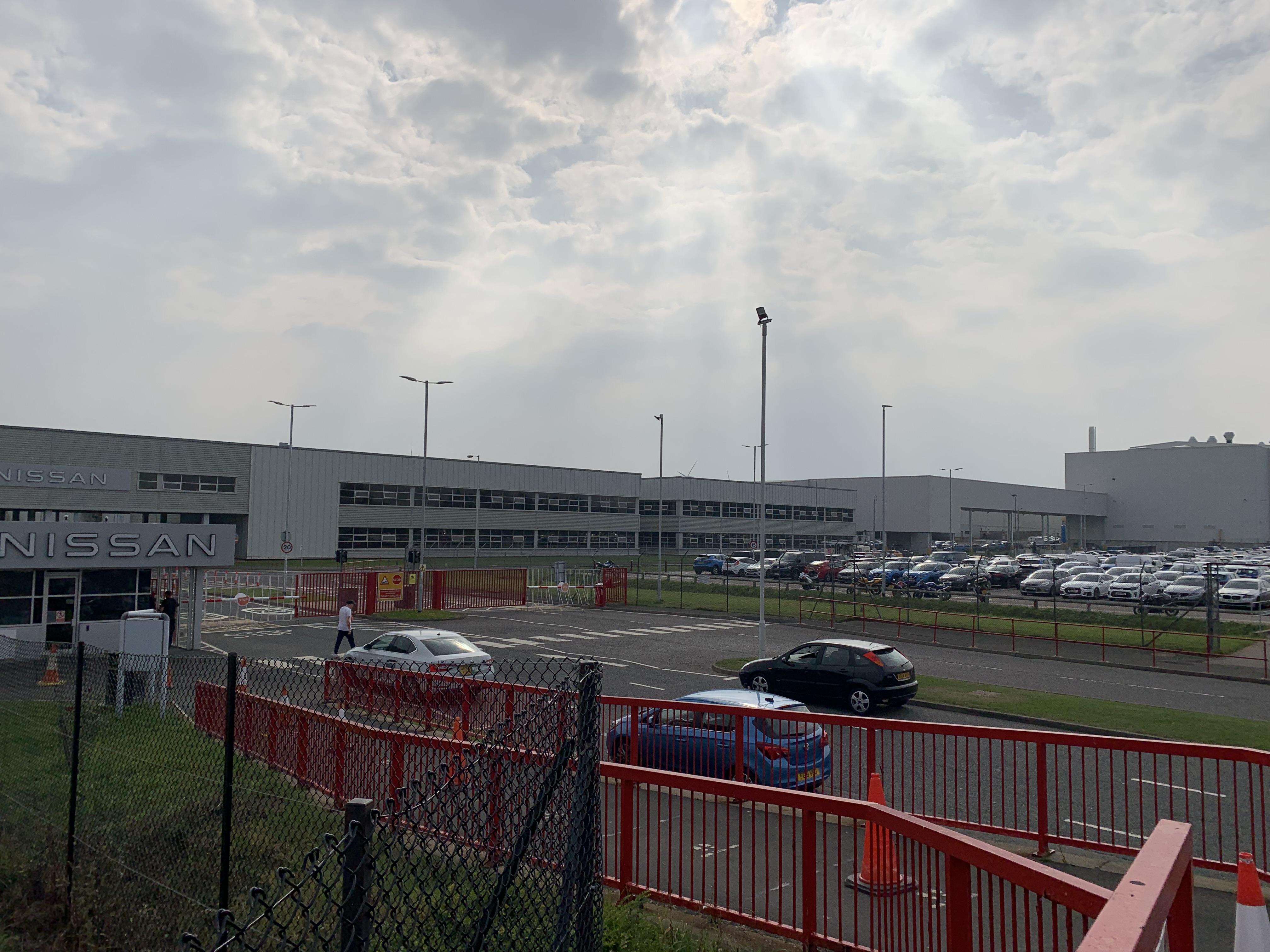 The plant will have an initial capacity of nine gigawatt hours (GWh) with the potential to increase Envision's investment to almost $2.5 billion, generating up to 25GWh – or the equivalent of around 590,000 Nissan LEAF electric vehicles.

The third part of EV36Zero will be a renewable energy 'Microgrid' to offer 100 percent clean power to regional car manufacturing. It is predicted to save 55,000 tons of carbon each year.

The stats seem impressive, and with 6,200 new green jobs set to be created in the UK, it has high-level backing. UK Prime minister Boris Johnson came to Sunderland to jointly unveil the initiative.

But the details remain scant. There's no indication of when the project will be up and running, with a source close to the plans saying it was still "years away."

If it is realized, though, it could be a benchmark for other EV players and replicated worldwide.

"Around 90 percent of the cars made here in the Sunderland plant are still fuel vehicles,"says Alan Johnson, vice president of manufacturing at Nissan UK.

The new plant will make 100,000 EVs a year. At the moment, 70 percent of vehicles built in Sunderland are exported to the European Union. 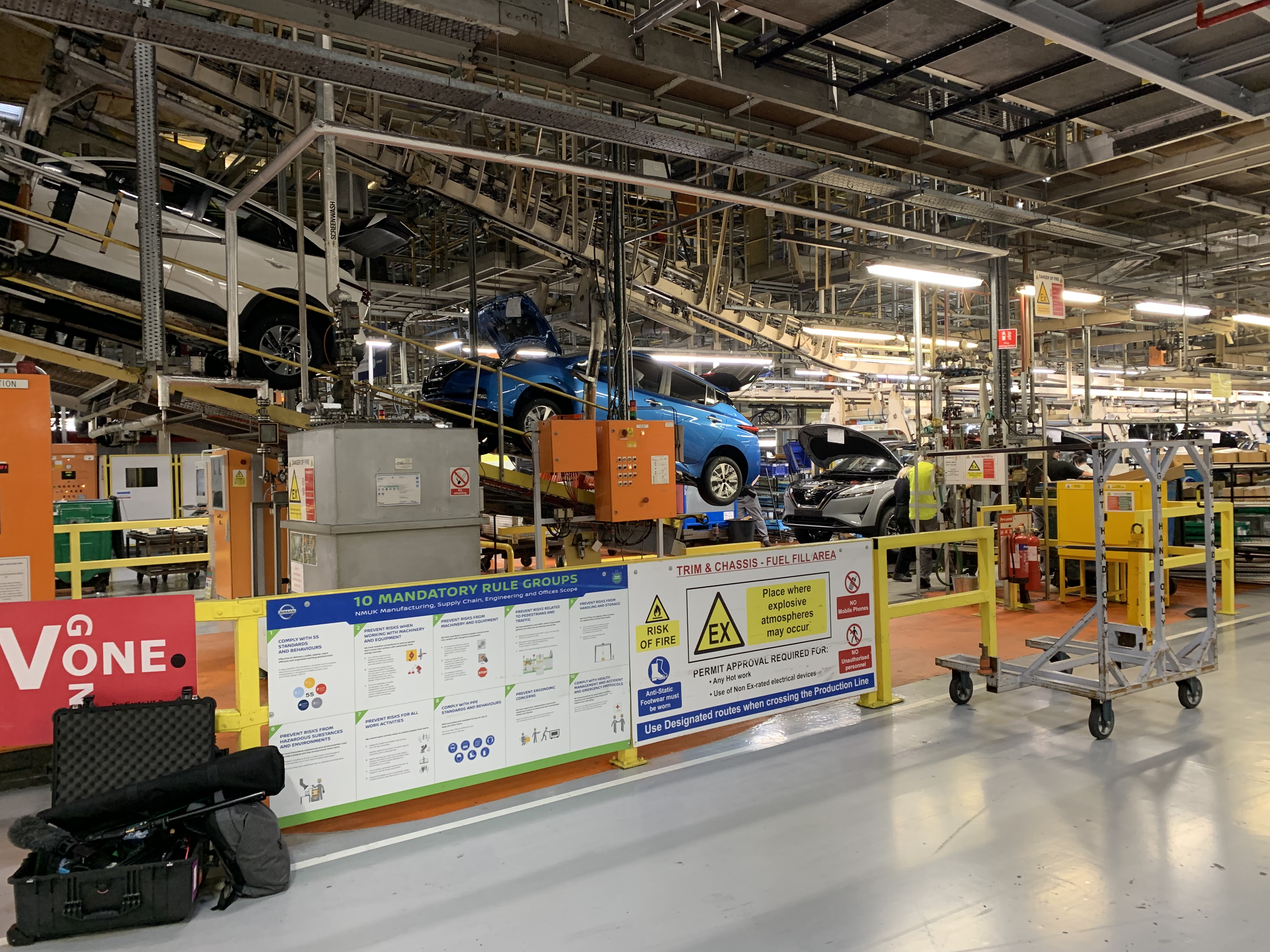 Cars on a production line at Nissan plant in Sunderland, England. /Nawied Jabarkhyl/CGTN

Cars on a production line at Nissan plant in Sunderland, England. /Nawied Jabarkhyl/CGTN

A global chip shortage is proving a wider challenge for the electrification of vehicles. There are also supply concerns around other components such as lithium, nickel, cobalt and steel.

In a bid to reduce those risks, EV36Zero will produce batteries in Sunderland. They'll be made by Envision AESC, which set up Europe's first battery plant here in 2012.

In a rare tour around the facility, we got a first-hand glimpse into how these increasingly prized possessions are put together. This is precision engineering, with the thin sheets of coated metal produced by robotic machines and eventually powering the cars of the future. 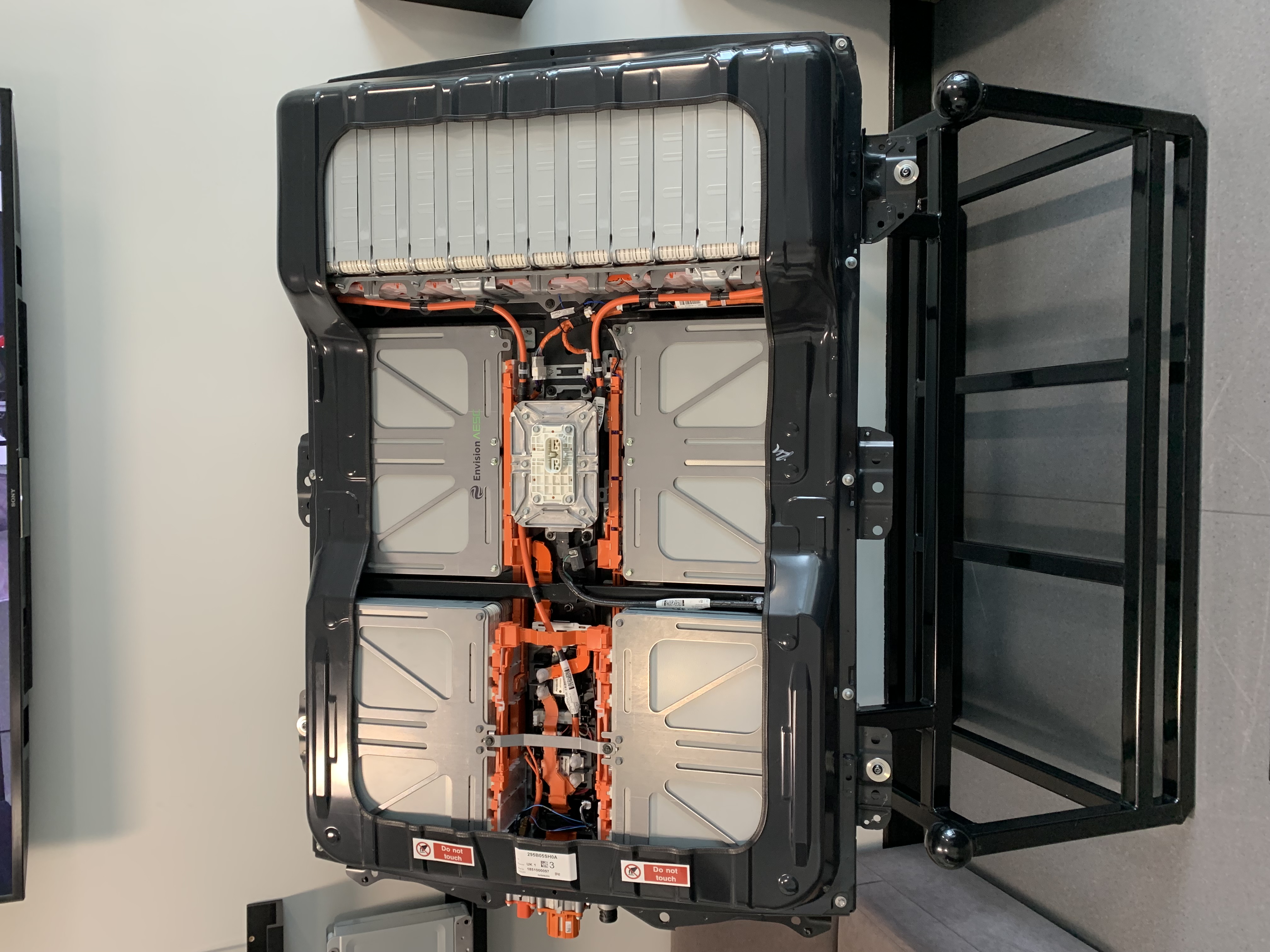 The plan is to make the next generation of batteries 30 percent more efficient than current standards, according to Shoichi Matsumoto, CEO of Japan-based Envision AESC Group.

"Our technology advances will bring down the price of batteries, ultimately making EVs more affordable for families," he said.

Affordability will be another key challenge facing the industry. Critics say the higher cost of EVs and the lack of charging infrastructure will prove barriers to a broader rollout.

Those concerns are all the more critical as government targets are aggressively phasing out the use of diesel and petrol vehicles. In the UK, the goal is to ban them by 2030.

For Nissan's Johnson, projects like EV36Zero are central to helping meet those ambitious targets: "By having everything in one location, it reduces our logistics costs, and of course it's better from a carbon-neutrality point of view as well.”