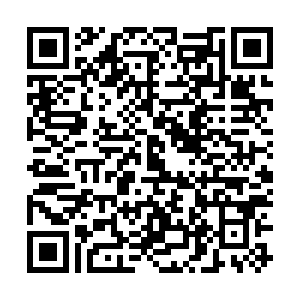 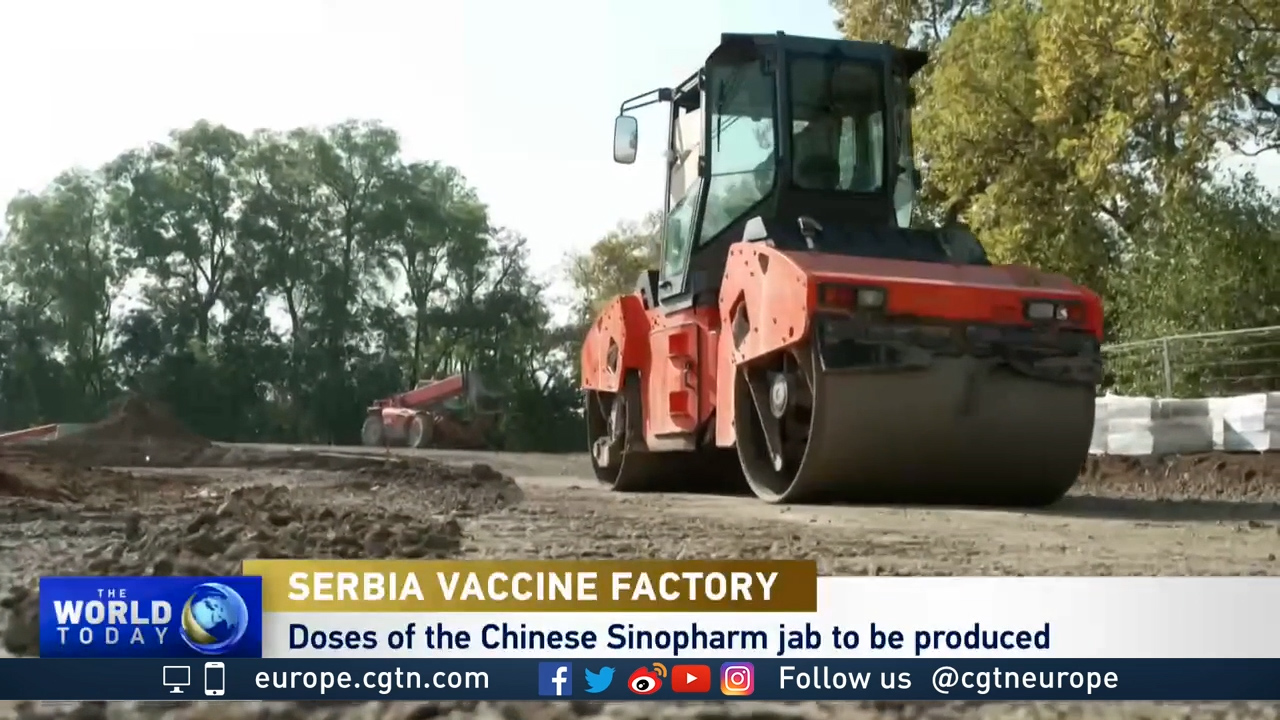 Serbia was the first foreign country to authorize China's Sinopharm COVID-19 jab – and now it's embarking on a joint venture to build a vaccine-producing factory in the country.

The nation has imported more than 4 million doses of the vaccine, inoculating an estimated 2 million people against the virus and construction began on the new facility in Zemun, north of Belgrade,  in early September.

Three countries have joined forces to build the factory – China, Serbia, and the United Arab Emirates. Serbia provided the largest amount of funding – investing $35 million in total. When completed, the facility will produce Sinopharm vaccines for the European market.

At the bustling construction site, ground rollers compact the soil and prepare it to be turned into the factory's main service road. Heavy cranes lift concrete girders to the facility's first floor, while workers install timber beams for the next stage of the construction.

The Serbian military construction company, which previously built three specialized COVID-19 hospitals, is also in charge of the factory's construction.

At the ceremony marking the beginning of the project, Serbia's President Aleksandar Vucic praised the collaboration with China and expressed hope for the factory's future.

With this factory, Serbia aims to gain vaccine independence. However, as the COVID-19 vaccine inequity widens between rich and poorer nations, some developing countries are forced to look at other options to access jabs.

"The business policies of the major producers, in the events like COVID-19, is to provide to their markets first, then the big markets, and only at the end remaining quantities are distributed to other countries," said Sanja Radojevic Skodric, acting director-general of the Republic Fund of Health Insurance of Serbia.

"Those are the reasons why the production of our vaccine is so important to us," she added.

When the construction of the first phase is finished by March 2022, the factory should be able to produce up to 3 million vaccine doses every month. In the future, the same facility could produce other vaccines that might be needed for emergencies.