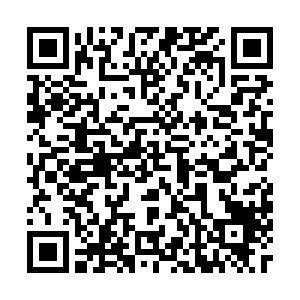 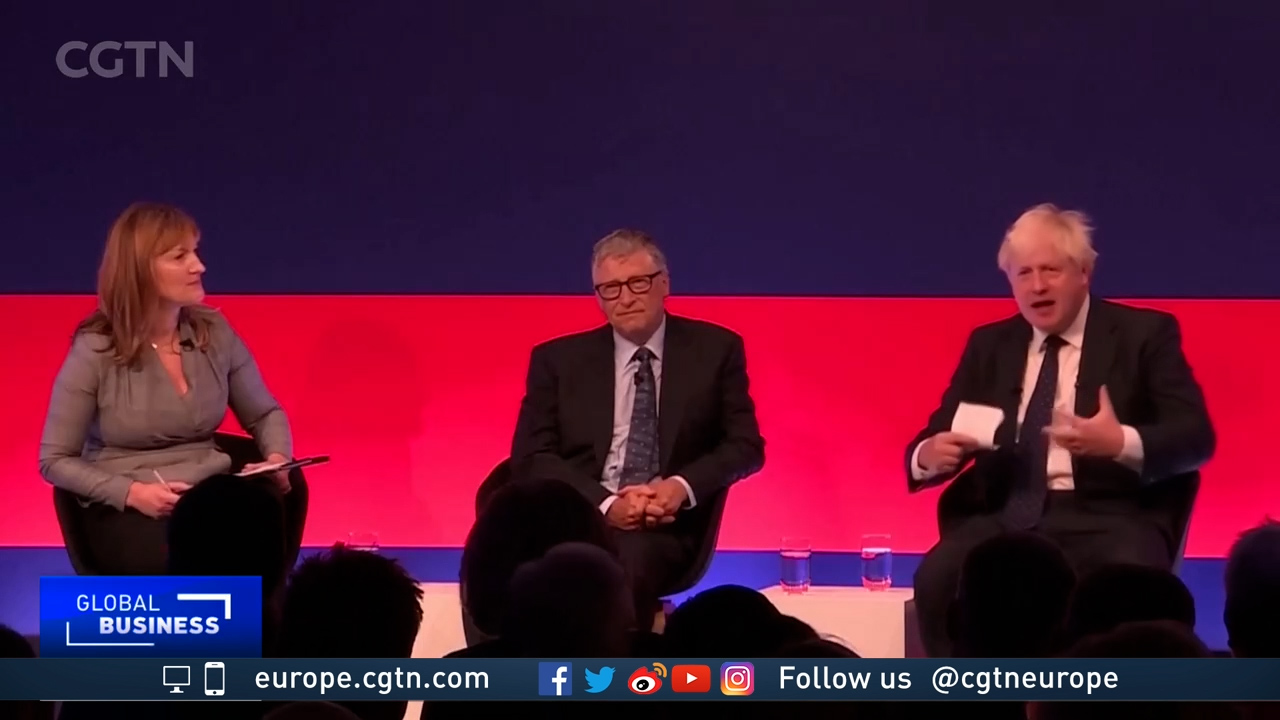 The ambition is unprecedented. And yet, if signatories fail to meet the commitments they made in Paris in 2015, the consequences hardly need stating.

At the end of October, a key marker will be reached for keeping that historic climate agreement on track. If countries fall behind now, in an increasingly fractious international political landscape, how difficult could it be to regain consensus and the momentum to catch up?

Countries around the world will have to outline their Nationally Determined Contributions for reducing their emissions dramatically by 2050 during the COP26 United Nations climate summit in Glasgow. Paris was a promise in principle. Since then, still lacking a road map, global emissions have continued to rise.

The UK, as host, has been criticised for failing to focus on the task at hand in the build up. Governments around the world have been dealing with a pandemic. Brexit has kept Britain's bureaucratic plate even fuller.

On Tuesday, though, Prime Minister Boris Johnson laid down what he sees as a marker that he hopes others will aspire to match. The Net Zero Strategy will be kick-started by billions of dollars in state funding from the Treasury's coffers.

"What we want to support is direct air capture, long-term battery life, jet zero and green hydrogen," said Johnson, sitting alongside billionaire philanthropist Bill Gates at the investment summit where the long-awaited plan was announced.

"I think these are all technologies that have massive potential but they're currently underinvested in, by comparison with some others."

The hope is the private sector will then follow. Ministers say nearly $16.5bn of investment has already been promised. Still, there's criticism at both ends of the spectrum.

An important part of the government's plan is retrofitting the country's ageing housing stock, which is currently among the least efficient in Europe.

More than $600m in grants will be distributed, for example, to encourage consumers to swap fossil fuel-powered boilers for electric heat pumps.

UK Oil & Gas, an industry lobby group, worries the plan is unrealistic. "We can't just switch off oil and gas and move straight to the new energies," said a spokesperson.

And will other countries take the bait?

With the clock ticking down to an important climate deadline, the jury is still out.