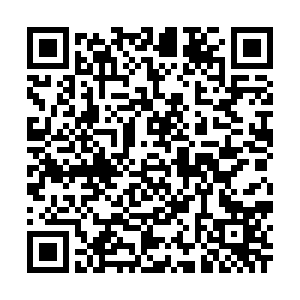 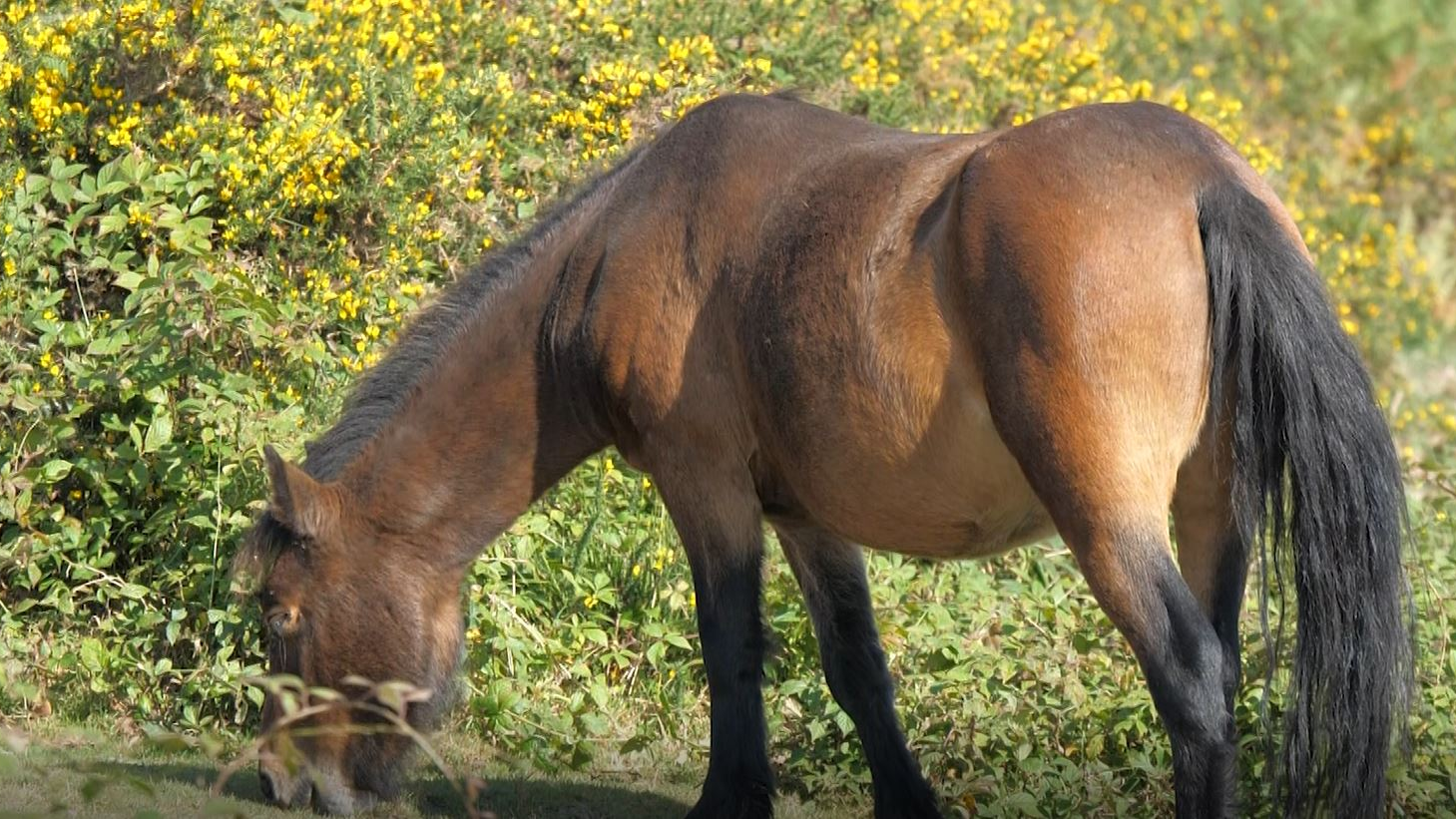 Wild horses in the south of the UK could be under threat. /CGTN

Wild horses in the south of the UK could be under threat. /CGTN

The UK government has committed to cutting its emissions by 78 percent in just 14 years and to net zero by 2050 – but available public money will not stretch far enough to make it a reality, according to the Finance Gap for UK Nature Report, produced by the Green Finance Institute (GFI) in London.

The GFI, which is supported by the UK government to help direct investment to green the economy, argued $132 billion will be needed to make the changes to UK society required. But it said without private partnership or funding, the UK's public finances will fall short by $72 billion.

"The data is conclusive that public investment – even if funding commitments increase – will not be enough to fund the UK's nature recovery ambitions," said GFI's CEO Rhian-Mari Thomas.

"Private investment is therefore urgently required in addition to public sector funding if we hope to transition to a net zero and nature-positive economy," Thomas added.

Carbon emission reduction and recapture efforts are the most expensive parts of the plan, at an estimated $27 billion.

Such projects include planting woodland, preserving peat bogs and switching to more farming methods that recycle and reuse materials.

These projects can also benefit biodiversity and reduce the loss of endangered species and wild areas.

Biodiversity and supporting ecosystems to survive climate change is the focus of the United Nations' Biodiversity Conference (COP 15), which kicked off in Kunming, China, this week. One concrete effort of the partly online meeting will be encouraging as many nations as possible to sign up to the UN's goal of preserving at least 30 percent of natural land.

When the UK policy was announced in April, pressure groups welcomed the move but called for actual change and policy decisions, rather than lofty targets without a roadmap to get there.

"Targets are much easier to set than they are to meet, so the hard work begins now," one group said.

GFI's report noted that "no commitments from government to fund the spending" exist on specific biodiversity targets, but it is an area where private funding could protect the UK environment.