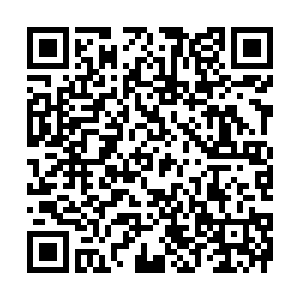 Lava from Spain's Cumbre Vieja volcano has engulfed more buildings, including a cement plant, sending huge plumes of toxic smoke into the air.

On Tuesday, there were 18 seismic movements, the strongest measuring 3.8, according to the Spanish National Geological Institute.

After the volcano's cone partially collapsed, a new river of lava streamed towards the sea, devouring banana and avocado plantations on its course. Any remaining houses in the town of Todoque have been destroyed. In total, torrents of molten rock have destroyed about 1,186 buildings and about 6,000 people have been evacuated from their homes on the Canary Island La Palma in the three weeks since the initial eruption.

Emergency services have instructed residents in the towns of El Paso and Los Llanos de Aridane to remain indoors, shut their windows and turn off air conditioning units to avoid inhaling toxic fumes from the burning cement plant as it is swallowed by the lava.

This is a step back, as air quality on La Palma had previously improved to such an extent that authorities lifted lockdown restrictions, allowing 3,500 residents to leave their homes.

Lava from the eruption that began in September has laid waste to a total area of nearly 600 hectares, according to Miguel Angel Morcuende, the technical director of the Canary Islands Volcanic Emergency plan.