Download
Explainer: Why are the UK and EU in a stand-off over Northern Ireland?
Giles Gibson in Brussels 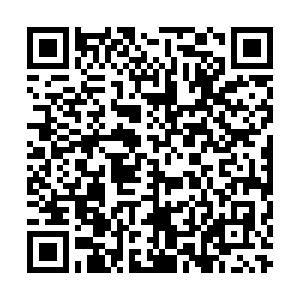 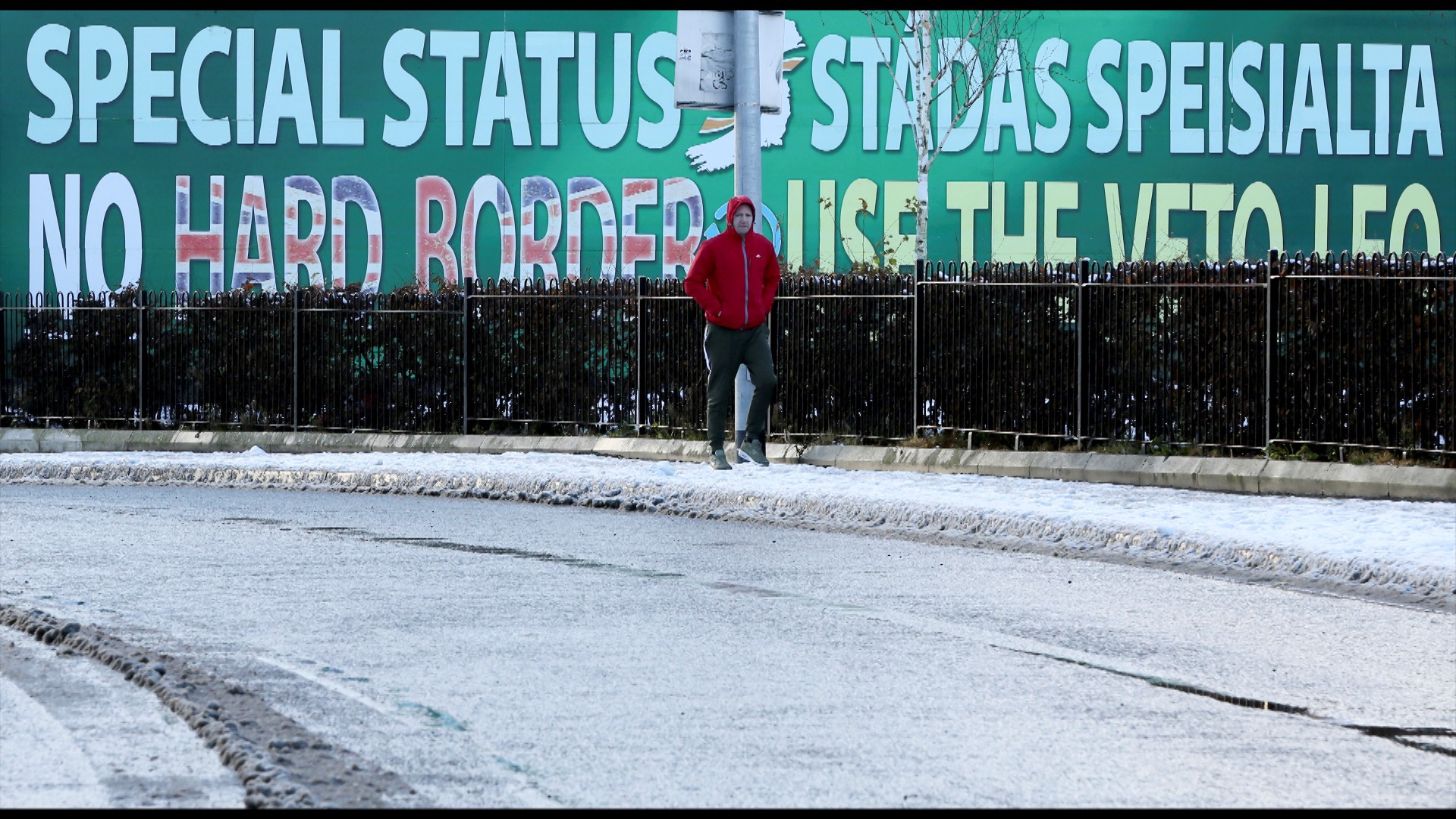 A billboard in Belfast during the Brexit negotiations. / AFP

A billboard in Belfast during the Brexit negotiations. / AFP

This week, the UK and the European Union are setting out their bargaining positions in the latest stand-off over Brexit: the Northern Ireland protocol.

On Tuesday, British government minister Lord Frost is speaking in the Portuguese capital, Lisbon. Then on Wednesday, the European Commission will lay out a new set of proposed rules.

One of the thorniest issues in the Brexit negotiations was how to govern trade between the Republic of Ireland and Northern Ireland, which is part of the United Kingdom. Both sides wanted to avoid another hard border on the island of Ireland, which contributed to decades of conflict and unrest. While tensions remain to this day, the Good Friday Agreement in 1998 drastically improved the situation. After the Brexit referendum in 2016, there were fears that a hard border would reignite tensions.

After months of negotiations, the EU and the UK worked out the Northern Ireland Protocol as part of the overall Withdrawal Agreement. Northern Ireland would keep certain EU rules in areas such as food standards, allowing goods to flow into the Republic of Ireland (and therefore the EU single market) without border checks. This effectively created a customs border in the Irish Sea, between Northern Ireland and the rest of the UK. 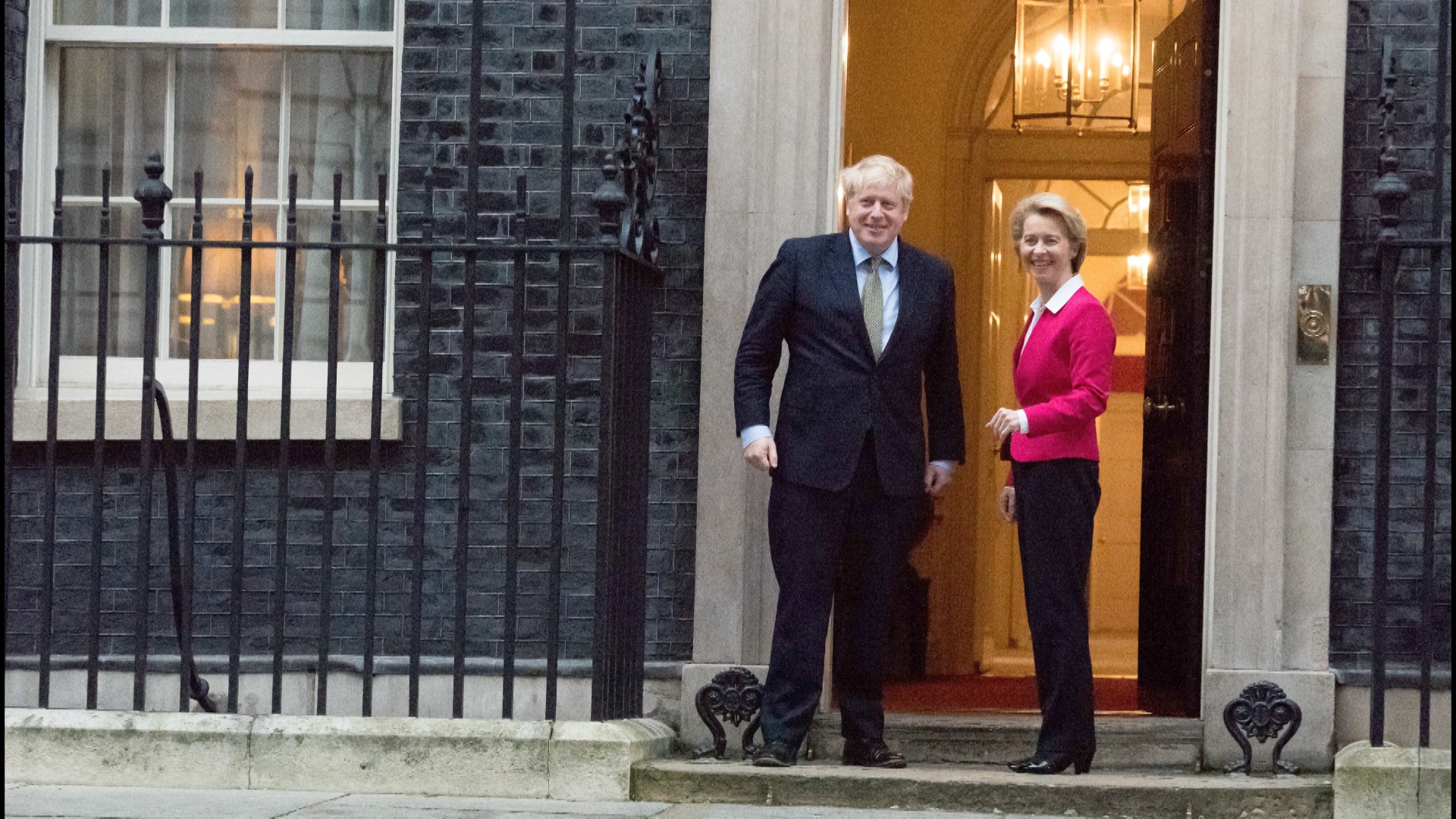 Why does it matter?

The British government argues the Protocol is disrupting the flow of goods such as medicines and food. Among other things, the UK wants to scrap the role of the European Court of Justice in overseeing the Protocol. In Brussels, this is seen as a red line that the European Commission will never be prepared to cross.

European Commission Vice President Maros Sefcovic will present new proposals from the EU side on Wednesday. 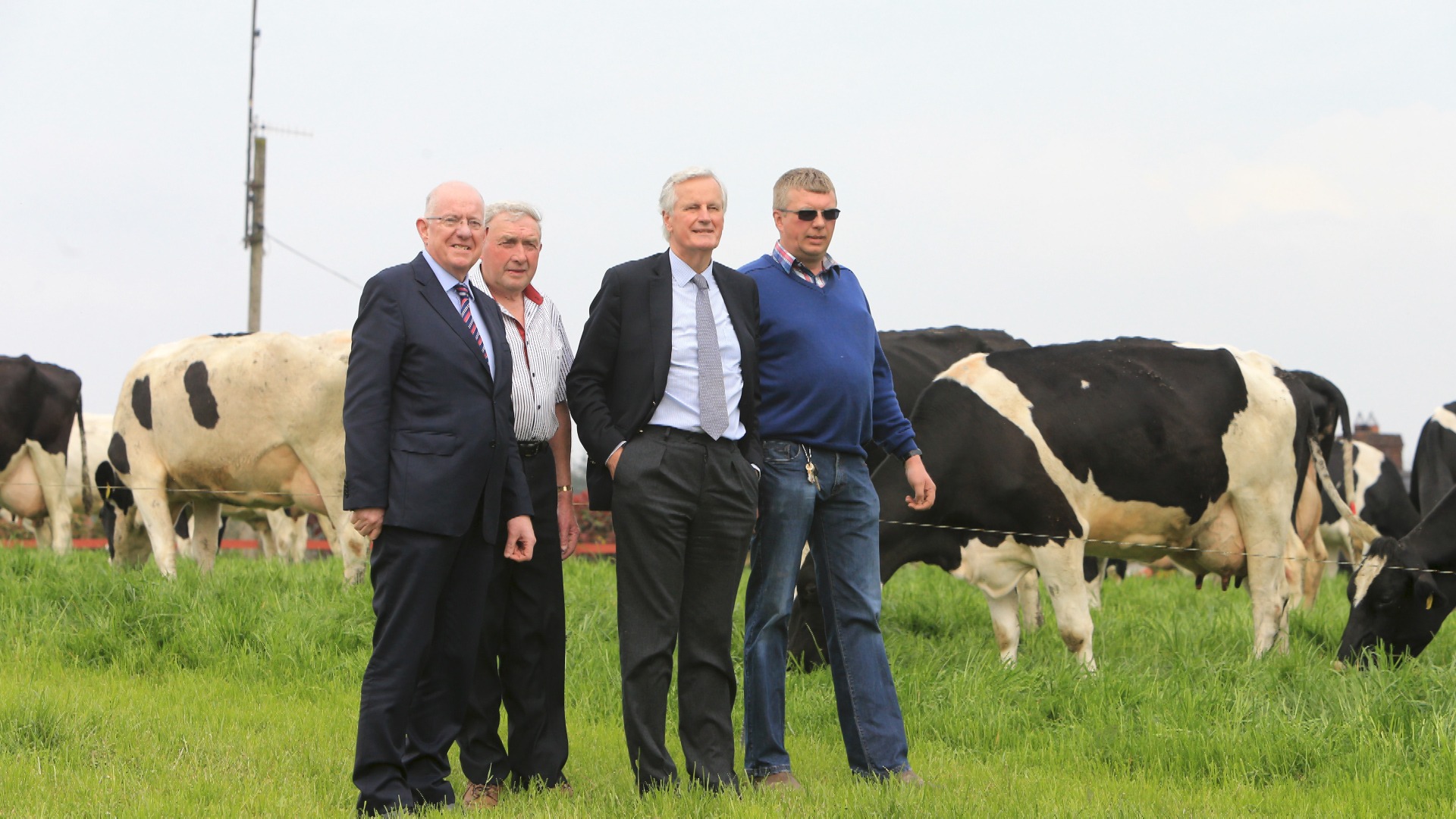 The EU's chief Brexit negotiator Michel Barnier at a dairy farm in the Republic of Ireland. /EBS

The EU's chief Brexit negotiator Michel Barnier at a dairy farm in the Republic of Ireland. /EBS

What happens if the UK and EU can't agree?

Under the agreement, a mechanism known as "Article 16" can be triggered by either side if they believe the Northern Ireland protocol is causing "economic, societal or environmental difficulties."

If the UK does trigger Article 16, the EU is expected to respond with legal action. However, this would not automatically void the protocol. The two sides would go into talks to try to resolve their differences.

So, while the UK has now officially left the EU, how its trade relationship with the bloc will end up is still an open question.