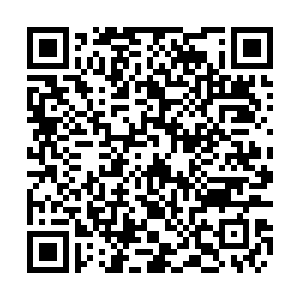 Livestock are a major source of methane. /Rodrigo Abd/AP

Livestock are a major source of methane. /Rodrigo Abd/AP

A year after the EU agreed to its strategy to cut methane emissions, the White House has joined efforts to reduce the amount of the greenhouse gas in Earth's atmosphere.

Now with eight new partners, including the U.S. and the UK, the Global Methane Pledge will officially launch at the COP26 United Nations meeting on climate change in November.

The European Commission said it was working with member states and will deploy new low-carbon technologies through its Common Agricultural Policy.

Along with a focus on farming, the Biden administration in the U.S. said it would work with the Environmental Protection Agency to reduce emissions and improve gas pipelines to reduce leaks.

COP26 in Glasgow will be where this pledge takes hold, or withers.

The other nations to sign up so far are: