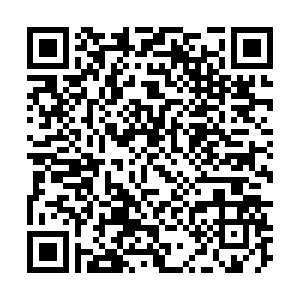 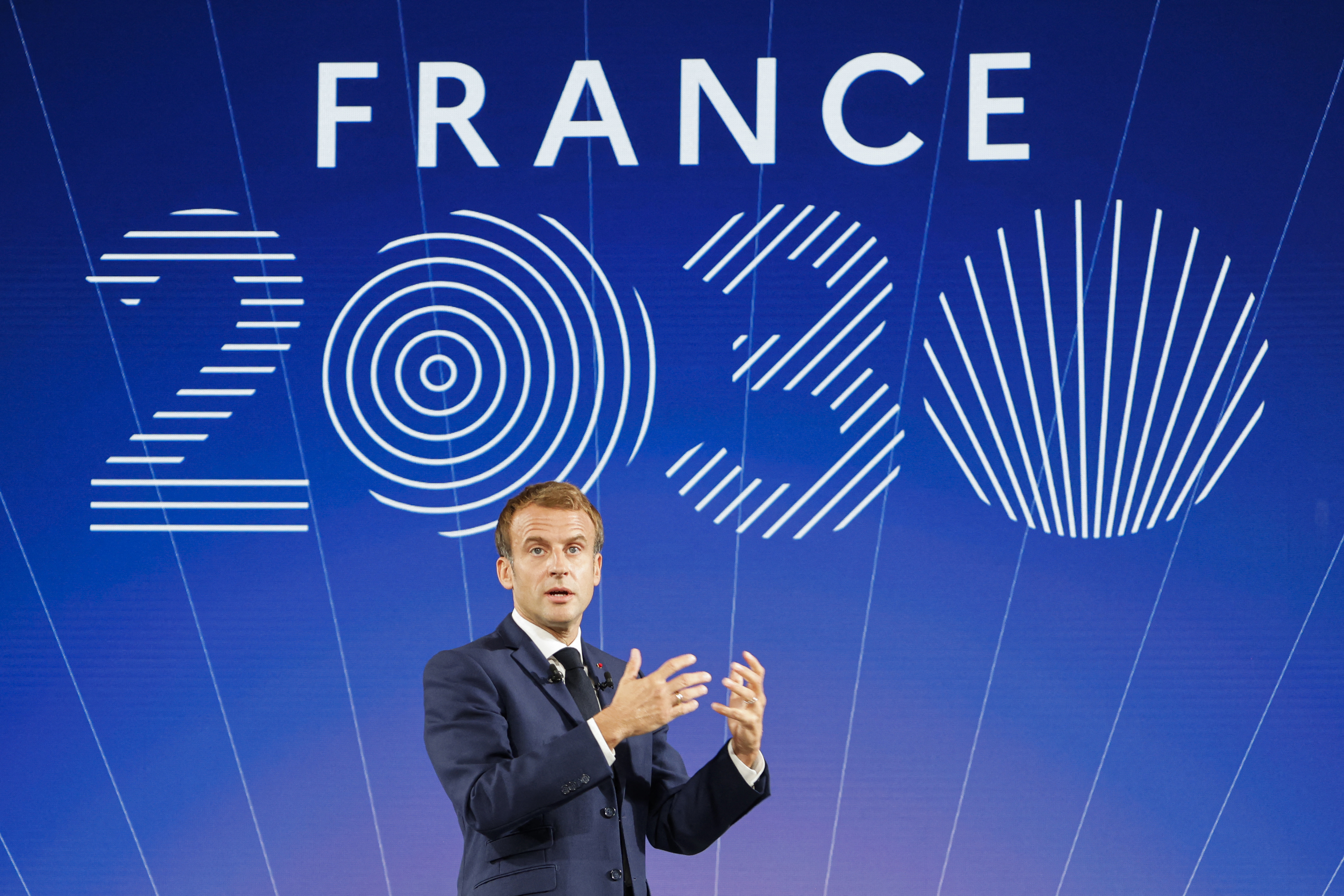 President Emmanuel Macron says his France 2030 plan will be a "big adventure" in decarbonizing the country's economy and for innovative investment.

He spoke on Tuesday for more than 90 minutes, laying out proposals to focus on clean technologies, green energy and revitalizing a stalled French industrial sector.

He unveiled $35bn of investment to deal with polluting sectors of the economy, promoting green solutions, focusing on nuclear energy by building a smaller and cheaper modular reactor as well as constructing two "megafactories" for the production of green hydrogen.

The opposition said his plan was electoral campaigning by a president who has not yet said if he will run for re-election next year.

Macron said that the climate emergency, the loss of biodiversity, rising inequalities and demographic challenges of migration were issues the whole world had to confront.

He said France had to confront these challenges as well and needed to do so with an ambitious green agenda.

The French president said:
• He wants to see 2m French-built electric cars on the roads by 2030
• France should try to build the world's first low-carbon aircraft
• France must be a global leader in green hydrogen

Macron said his proposals would give a key role to small, agile start-ups and praised their abilities to shake up the economy by acting in dynamic, mobile ways that can challenge well-established corporate giants.

"We have weaknesses, we have underinvested in research," he admitted. "But we have virtues, we are a creative country.

"We must rebuild our independence … and become a great innovative nation once more."

He said the COVID-19 pandemic has exacerbated the issues facing the world but also served to highlight "our fragility and vulnerability."

Macron used the example of the shortage of face masks when countries first went in to lockdowns in spring 2020, a move that severely impacted global supply chains.

He said countries need to focus on building better economies at home to be able to better face problems on the world stage.

And he singled out the international cooperation that led to the development of the first COVID-19 vaccines in less than a year.