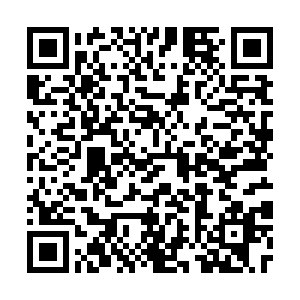 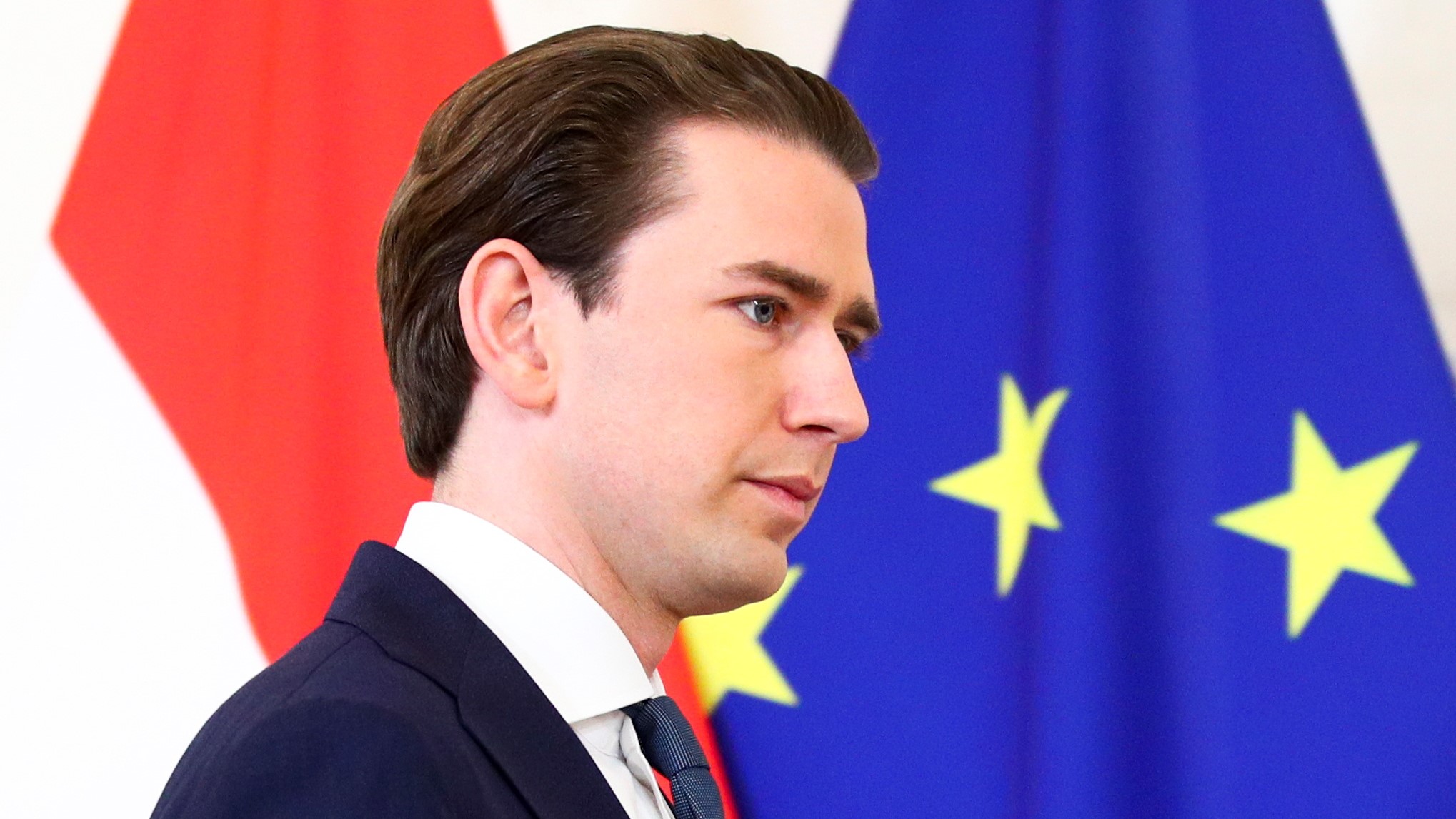 Two days after Alexander Schallenberg replaced Sebastian Kurz as Austria's chancellor, an arrest in the investigation against Kurz and his team is causing a stir.

Opinion poll researcher Sabine Beinschab was reportedly taken into custody Tuesday morning amid accusations she played a role in the alleged corruption. According to the Public Prosecutor's Office for Corruption, she is said to have prepared commissioned surveys and also issued bogus invoices for them.

The arrest was apparently made because of the danger of collusion: she is said to have deleted the hard drive of her computer shortly before the house search last week. According to the radio station Ö1, Beinschab's lawyer did not deny the arrest.

The investigation concerns allegedly falsified polls in which former Chancellor Kurz was portrayed in a particularly positive light, with these polls then  appearing in a free newspaper in exchange for taxpayer money.

It comes as Kurz's governing party has lost significant support, according to a new survey by the newspaper Krone. Many Austrians wish for a quick and complete investigation following the latest arrest.

"That's a sign that something's broken in this world," upset Vienna resident Jonas Jaeger tells CGTN Europe. "People can do stuff, and just delete messages and get laptops and hardware removed very fast and quick."

Meanwhile, political opponents of the former chancellor have tabled two motions of no-confidence in parliament against members of the government who they claim remain loyal to Kurz. According to the opposition, this so-called "Kurz system" continues to exist despite the 35-year-old's resignation.

Opponents have been angered by comments from Alexander Schallenberg, who was sworn in as the new chancellor on Monday, that he will continue to work closely with his predecessor.

Schallenberg also said he could not understand the motions of no confidence that had been announced, as they were "wanton actions." The people, on the other hand, would rather expect "constructive work."

The liberal opposition party NEOS also introduced a motion for a media transparency law in parliament on Tuesday. "Things are not good for media freedom in Austria," said NEOS MP Henrike Brandstötter.

She speaks of a "snotty" way of dealing with the media. Journalists were threatened, she said. "Our tax money was distributed in order to buy opinion."

Within his own ruling People's Party, support for party leader Kurz seems to be waning.

Some who initially backed the former chancellor have since sought to distance themselves from him and demanded the government shun his influence. A sentiment that seems to be increasingly shared by the public.