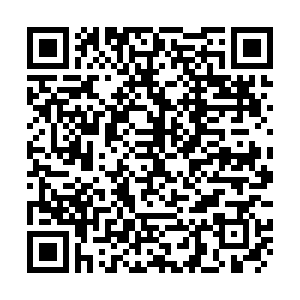 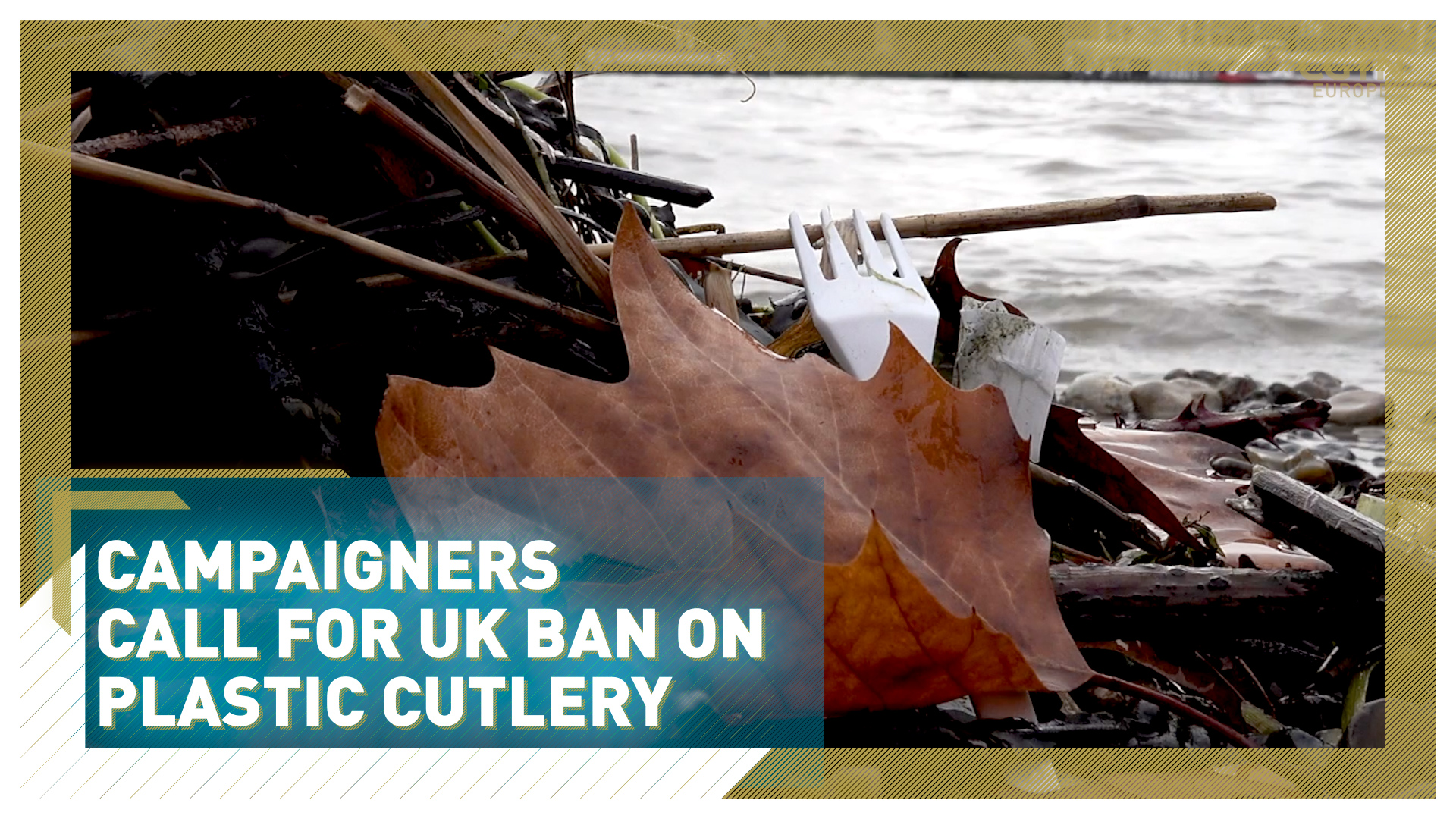 It is not uncommon to find plastic items strewn along banks of the River Thames at low tide.

Much of the waste will eventually be washed out to sea, harming marine habitats. The United Nations estimates the world produces 300 million tons of plastic waste every year and around half of plastic products are designed to be used once only.

Environmental campaigners say single-use plastic forks, spoons and plates are contributing to some of the worst of the plastic pollution.

The European Union directed member states to eliminate the use of plastic cutlery from July 2021. But since Brexit, the UK no longer needs follow those EU guidelines. 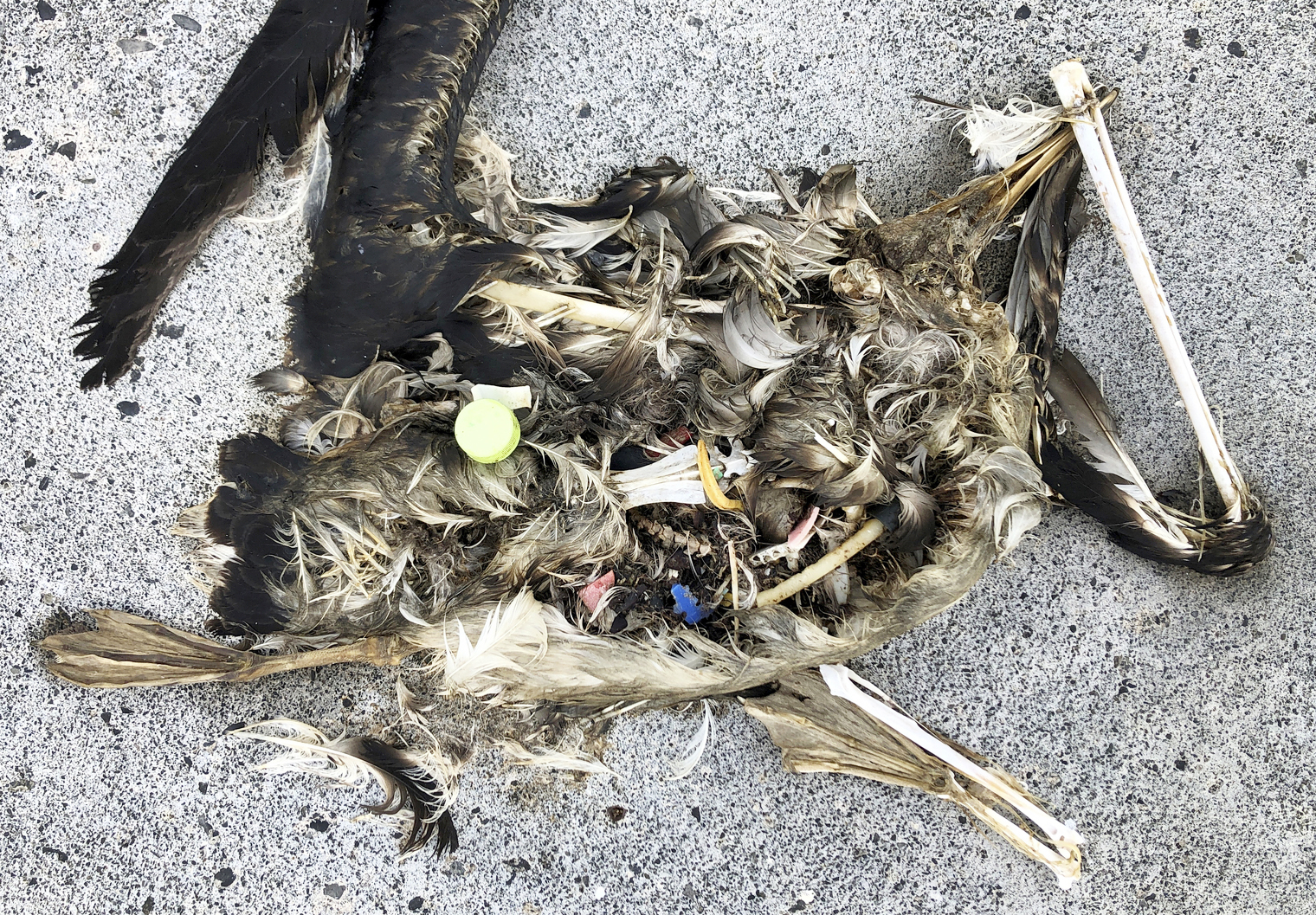 The government says it is tackling the plastic pollution issue, already banning microbeads, plastic straws, stirrers and cotton buds. It aims to prevent all plastic waste by the end of 2042.

"We have made progress to turn the tide on plastic, banning the supply of plastic straws, stirrers and cotton buds, while our carrier bag charge has cut sales by 95 percent in the main supermarkets," says UK Environment Secretary George Eustice.

"Now we are looking to go a step further as we build back greener. These plans will help us stamp out the unnecessary use of plastics that wreak havoc with our natural environment." 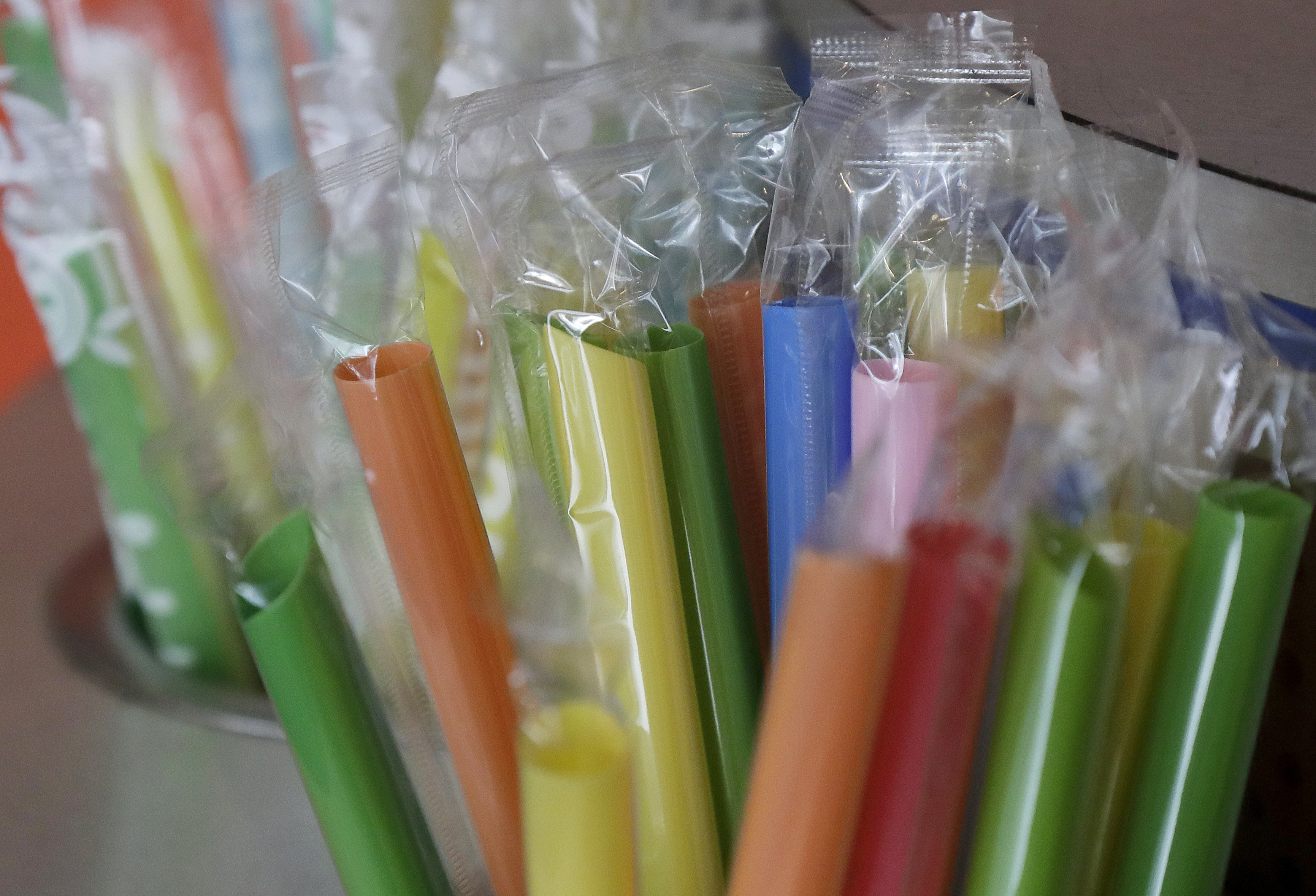 The government is starting a consultation this fall, which could lead to a ban on plastic cutlery. While environmental campaigners welcome this step, they are calling for more immediate action.

"This means banning some of the most polluting single-use items like plastic cutlery as a matter of absolute urgency," says Hynd.

"But, in addition to that, if the government was really serious about tackling plastic pollution, it has an opportunity now through the environment bill to introduce legally binding targets to tackle plastic pollution in its entirety."

Many small businesses are making their own efforts to eliminate single-use plastics, either using wooden disposable cutlery, or metal cutlery for eating in.

But since the start of the pandemic, some companies have increased the use of plastics in takeaway products. "We've seen lots of cafes and pubs even having single-use cutlery for eating in," says Hynd.

"So instead of before where you'd have assumed you'd be given metal reusable cutlery, we've seen cafes and pubs introducing plastic single-use cutlery, when there's absolutely no need for this."

For now at least, it seems it is up to consumers to make the most sustainable choices and avoid plastic plates and cutlery, which often come with takeaway food.