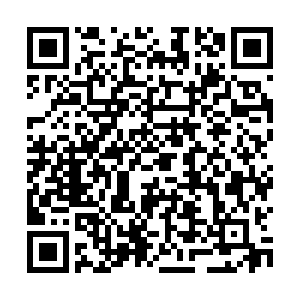 The NOAA's forecast for the possibility of an an aurora due to the geomagnetic storm. /NOAA

The NOAA's forecast for the possibility of an an aurora due to the geomagnetic storm. /NOAA

Communication systems and satellites have been facing potential disruption from a geomagnetic storm the U.S. National Oceanic and Atmospheric Administration (NOAA) warned would hit the planet on Monday and Tuesday.

The intensity of the geomagnetic storm was classified at level two on a five-level scale, with level five being the highest.

Geomagnetic storms are caused by an abrupt increase in particles emitted in solar flares that reach the magnetosphere, producing disturbances in the Earth's magnetic field. Their frequency may vary according to the sunspot level.

The NOAA said the current solar flare activity could affect satellites, positioning systems, and navigation systems. It could also enhance the possibility of seeing the Aurora Borealis, known as the Northern Lights.

Sunspots were seen in Aguimes, Gran Canaria, in Spain's Canary Islands - with tourists also gathering at Ronda's viewpoint in Spain to observe the sun. 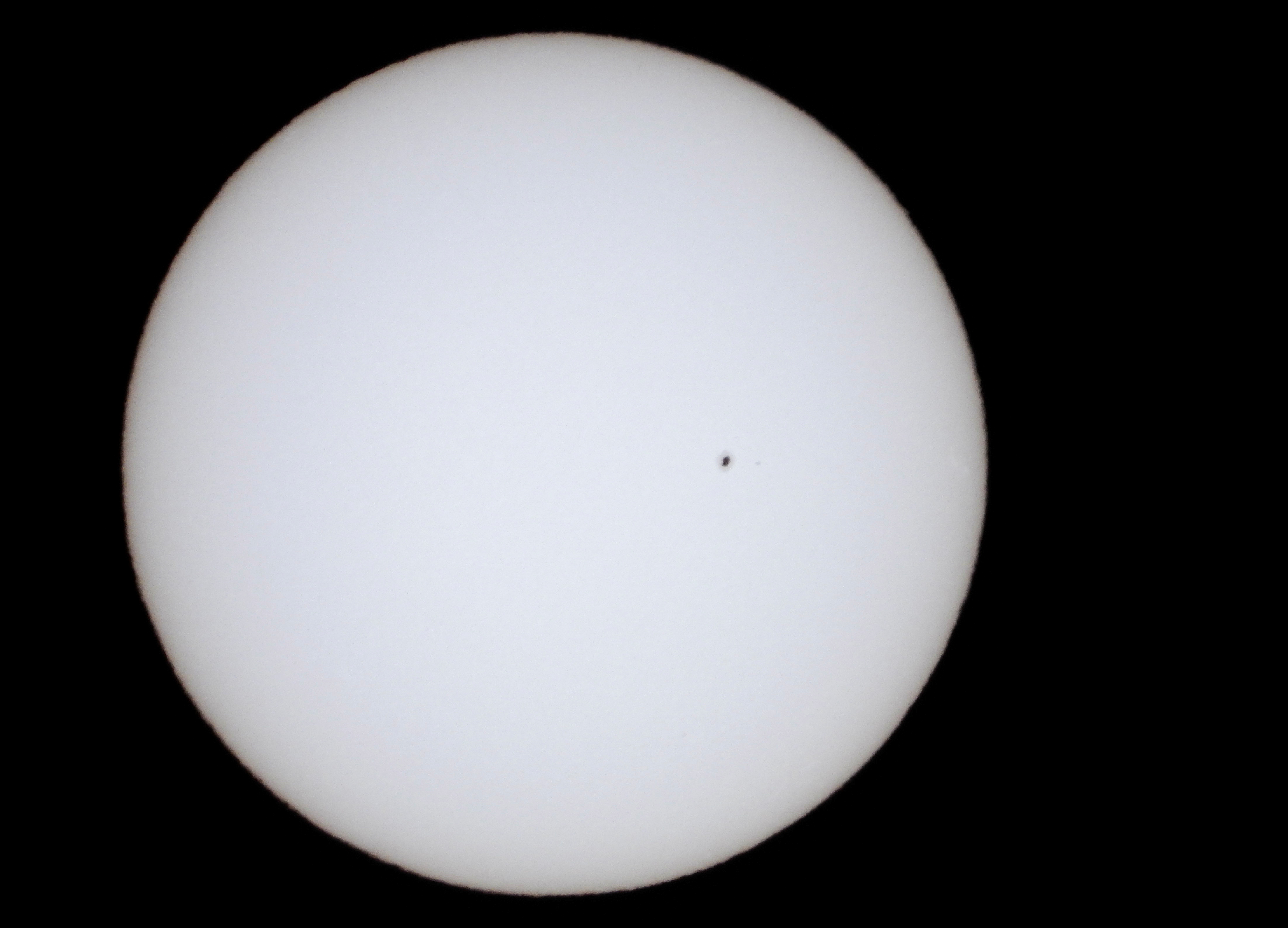 A sunspot (active region 2882), photographed from the town of Aguimes on the Canary Island of Gran Canaria, Spain, October 11, 2021. /Reuters/Borja Suarez

A sunspot (active region 2882), photographed from the town of Aguimes on the Canary Island of Gran Canaria, Spain, October 11, 2021. /Reuters/Borja Suarez

Aurorae appeared in Scotland and Northern Ireland Monday night as an amber alert was issued, but heavy clouds made visibility poor.

This storm wasn't classified as extremely strong, but the Earth is not ready for a stronger super storm yet.

The New York Railroad Storm, which happened in 1921, was the most intense solar storm of the 20th century. It caused multiple fires in electricity and telegraph control rooms around the world, heavily affecting the U.S. and the UK.

According to a non-peer-reviewed paper by Sangeetha Abdu Jyothi at the University of California Irvine, storms like the 1921 event are only expected to happen once every 100 years, but could make the world fall into an "internet apocalypse."