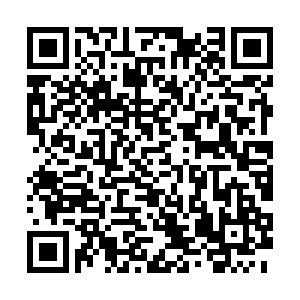 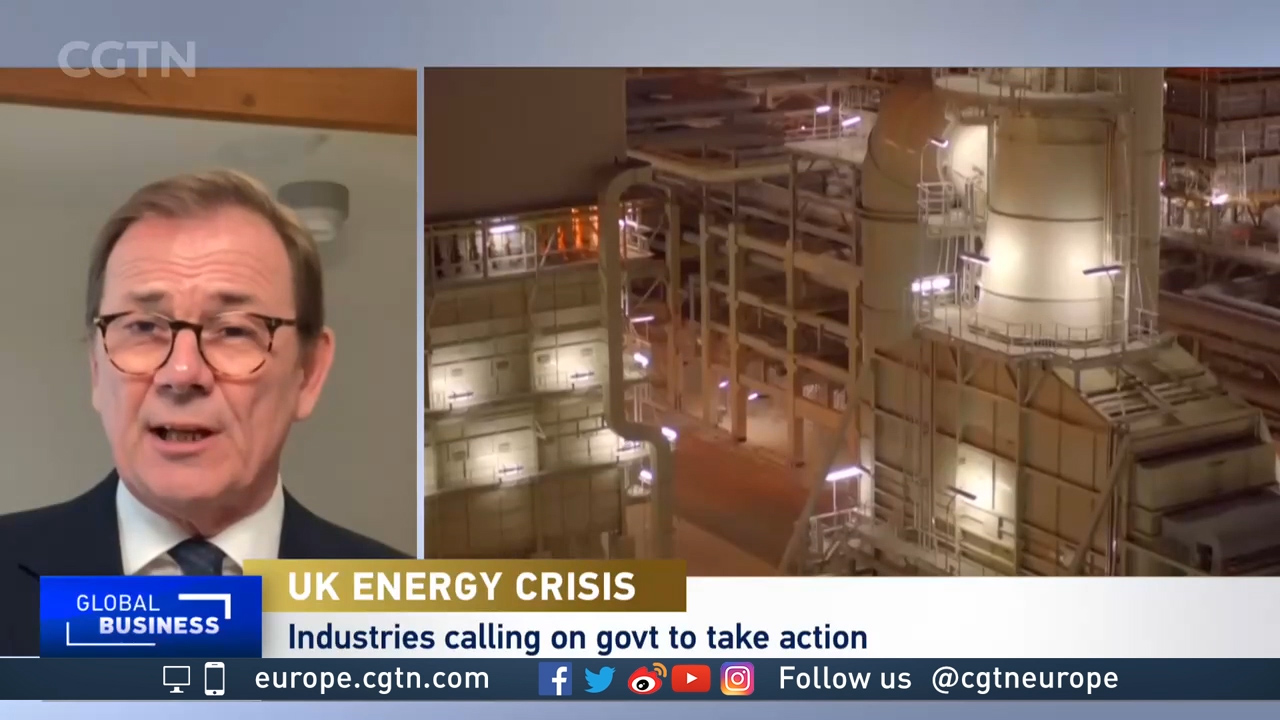 Government ministers continue their meetings with industry leaders this week as the growing energy crisis looks increasingly likely to affect seceral UK factories, with talk now circulating of plants having to shut down if they can't get help with their energy supplies.

Sectors such as ceramics, paper and steel are at the front of a growing line of manufacturers calling for a price cap on the energy prices they pay, similar to the one applied to consumers of household energy.

It is an expense burden the government is showing little interest in shouldering at this stage.

"It's a critical situation," said UK Business Secretary Kwasi Kwarteng on a Sunday morning TV show. "I'm speaking to industries all the time."

Speaking they may be, but a Treasury spokesman has already made it clear that no promises have been made in terms of support or a bail-out.

The steel sector is already talking about job losses, or worse.

"We need action now," says Gareth Stace, head of UK steel. "Not in the next month, or few months, or up until Christmas, because if we don't see action now then we will as a steel sector, not have a Christmas to look forward to."

Dave Dalton, CEO of the British Glass trade body has called the situation "very alarming" but admits negotiations with the government are at the very early stages.

The situation is certainly serious, with wholesale energy prices up at least threefold on the year, but the government also knows this is a global issue.

The post-pandemic recovery in the global economy, the shift away from fossil fuels and interruptions to the production of natural gas and coal have combined to trigger a global rush to secure energy supplies.

The UK relies heavily on natural gas shipped over from refineries in Qatar, but those refineries have new clients in Asia who are equally eager to secure reserves and have deeper pockets.

The meetings are likely to run all week and beyond, but thus far the most important department in all this, the Treasury, is not engaging.

Business leaders complain that government inaction is landing them with a wave of bills that their competitors in Europe do not have to meet, including, they say, carbon costs, renewables, capacity, and network charges.

One CEO in the glass sector told journalists his company was looking at energy bills of $140 million this year when normally it would spend less than $60 million.