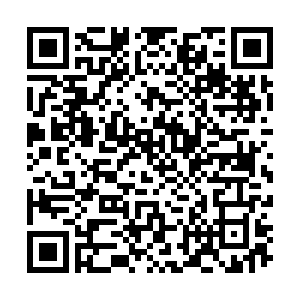 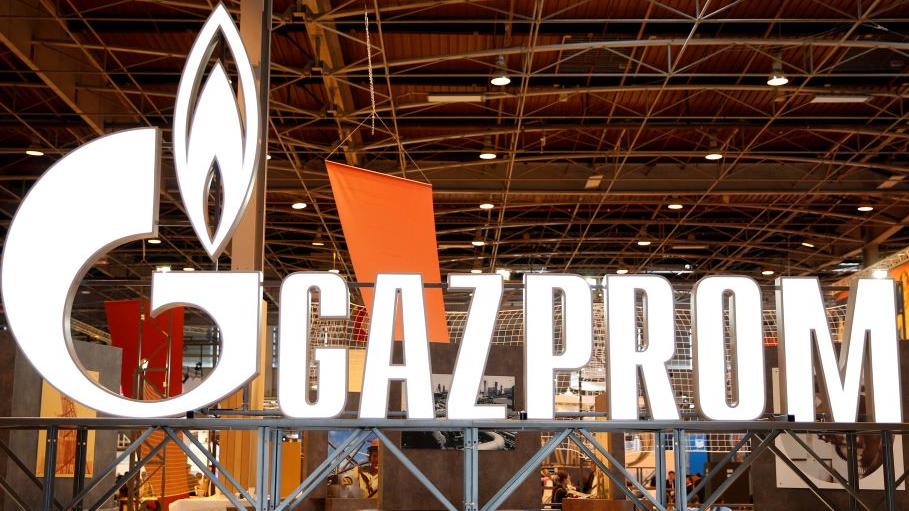 Russia Gazprom is one of the world's largest gas distributors. /Benoit Tessier/ Reuters

Russia Gazprom is one of the world's largest gas distributors. /Benoit Tessier/ Reuters

Gazprom has started pumping extra gas reserves in Europe, it has revealed, after accusations over its role in the recent explosion in gas prices.

"We favor energy security of Europe; we want to work collaboratively ... Gazprom has in fact started pumping out from its reserves into the pipelines to stabilize the market," he said.

"We work deliberately, quietly, soberly towards stabilization. It's not in our interest to rock the boat further," Ryabkov said, explaining why no earlier announcement was made.

The interview came after members of the European Parliament accused Russia and Gazprom of manipulating the market to "pressure" European lawmakers to certify and launch the Nord Stream 2 line.

While Gazprom is not nationalized, the Russian Federation owns a controlling stake of more than 50 percent in the firm.