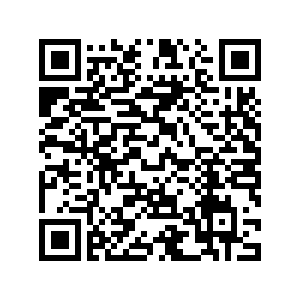 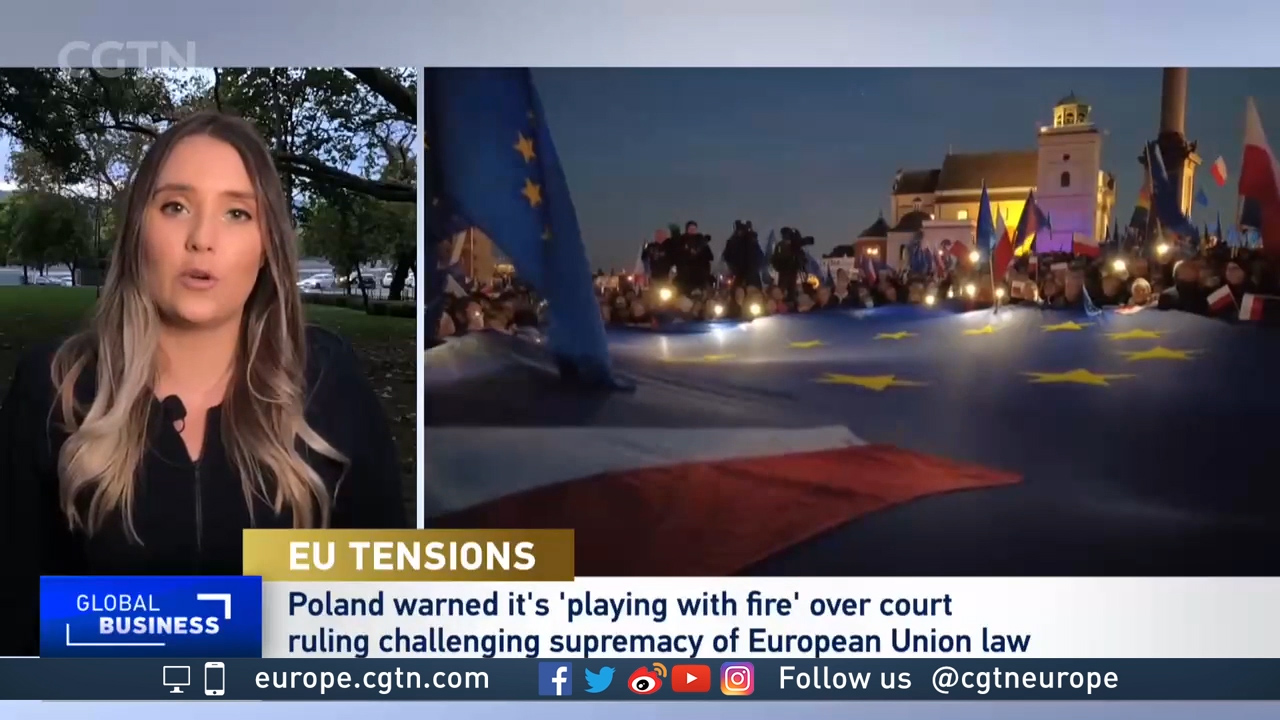 Tens of thousands of Poles demonstrated in support of retaining European Union membership after a court ruling that parts of EU law are incompatible with the constitution raised concerns the country could leave the bloc.

Politicians across Europe voiced dismay at the ruling by Poland's Constitutional Tribunal on Thursday, which they saw as undercutting one of the central legal pillars on which the 27-nation EU stands.

According to organizers, protests took place in more than 100 towns and cities across Poland and several cities abroad. In Warsaw, protesters waved Polish and EU flags and shouted "We are staying."

Donald Tusk, who is a former head of the European Council and now leader of the main opposition party Civic Platform, said the ruling Law and Justice (PiS) party's policies were jeopardizing Poland's future in Europe.

"We know why they want to leave [the EU]... so that they can violate democratic rules with impunity," he said, speaking in front of Warsaw's Royal Castle.

Speakers at the demonstrations included politicians from across the opposition, artists and activists.

"This is our Europe and nobody is going to take us out of it," said Wanda Traczyk-Stawska, a 94-year-old veteran of the 1944 Warsaw Uprising against Nazi German occupiers. PiS says it has no plans for a "Polexit."

But right-wing populist governments in Poland and Hungary have found themselves increasingly at odds with the European Commission over issues ranging from LGBT+ rights to mining, to judicial independence.

Welcoming the court ruling on Thursday, Poland's Prime Minister Mateusz Morawiecki said each member state must be treated with respect and the EU should not be only "a grouping of those who are equal and more equal."

Warsaw has been supported by fellow EU member, Hungary. Budapest said the court ruling was prompted by "bad practice of EU institutions," which tried to take away certain competences from member states that had never been conferred upon the EU.

"The primacy of EU law can only apply in those areas where the EU has powers, the framework for this had been set out in the EU's treaties," the decree stated.