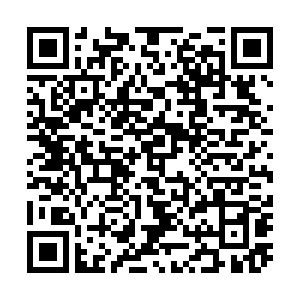 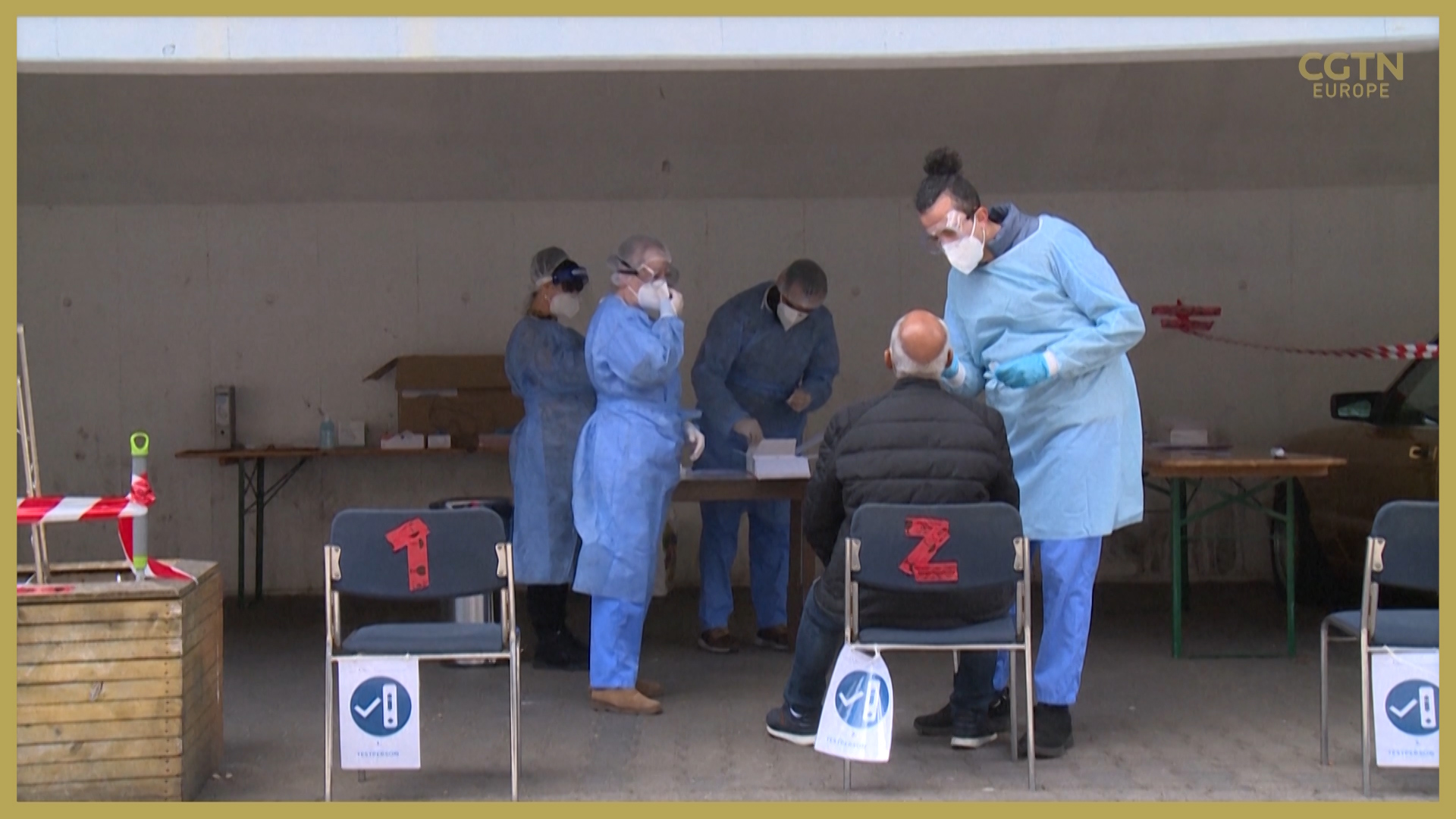 Germany has ended access to free antigen testing in a bid to encourage more people to get vaccinated against COVID-19.

Free citizen tests, or Burgertests, were introduced in March and became a key tool for safely reopening the country this spring when vaccine supplies remained limited.

However, appointments to get the jab are now open to everyone in Germany and officials say there is no need to continue to foot the bill for people without symptoms to get tested.

The tests have become the only way for non-vaccinated people to access restaurants, events and many leisure activities in most parts of the country since Germany introduced so-called 3G "health pass rules" in August – which refer to the German words geimpft (vaccinated), getestet (tested) and genesen (recovered). The policy was adapted by the Federal Government and 16 state premiers in August.

Health Minister Jens Spahn defended the decision to start charging for tests, which can range from $12 to $40, as a "fair deal to the taxpayer."

Financial records released in August revealed the program had so far cost the government more than $4 billion.

An impact on infection data?

Some have criticized the policy, including opposition members of parliament.

Germany reported 3,111 new infections Monday, however infection data are typically lower after the weekend due to delays in processing and reporting.

The country has averaged more than 8,000 new daily infections in recent weeks.

Additional hurdles for the unvaccinated

Health Minister Jens Spahn says the government's hope is that people will ultimately choose to take up the jab, which is widely available.

Similar requirements in France and other EU countries have sent vaccination rates soaring.

In November, those who have still refused vaccination calls and can't present a medical excuse will also face a financial setback if they test positive.

Compensation for self-isolation while away from work will no longer be paid out to non-vaccinated people, the government has announced.

Do these rules apply to everyone?

The updated policies don't apply to everyone.

For those who can't get vaccinated – either because they are too young, or their health situation does not allow it – tests will remain free until December and they won't be affected by the work scheme changes.

The same goes for anybody who is showing symptoms of COVID-19. In addition, PCR tests ordered by doctors will not be affected by the changes.