Download
Austria crisis: Kurz resigns, but will he stay in power?
Johannes Pleschberger in Vienna 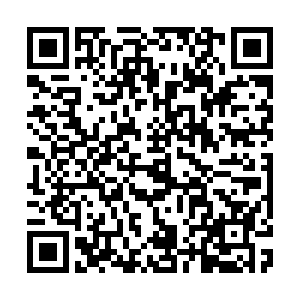 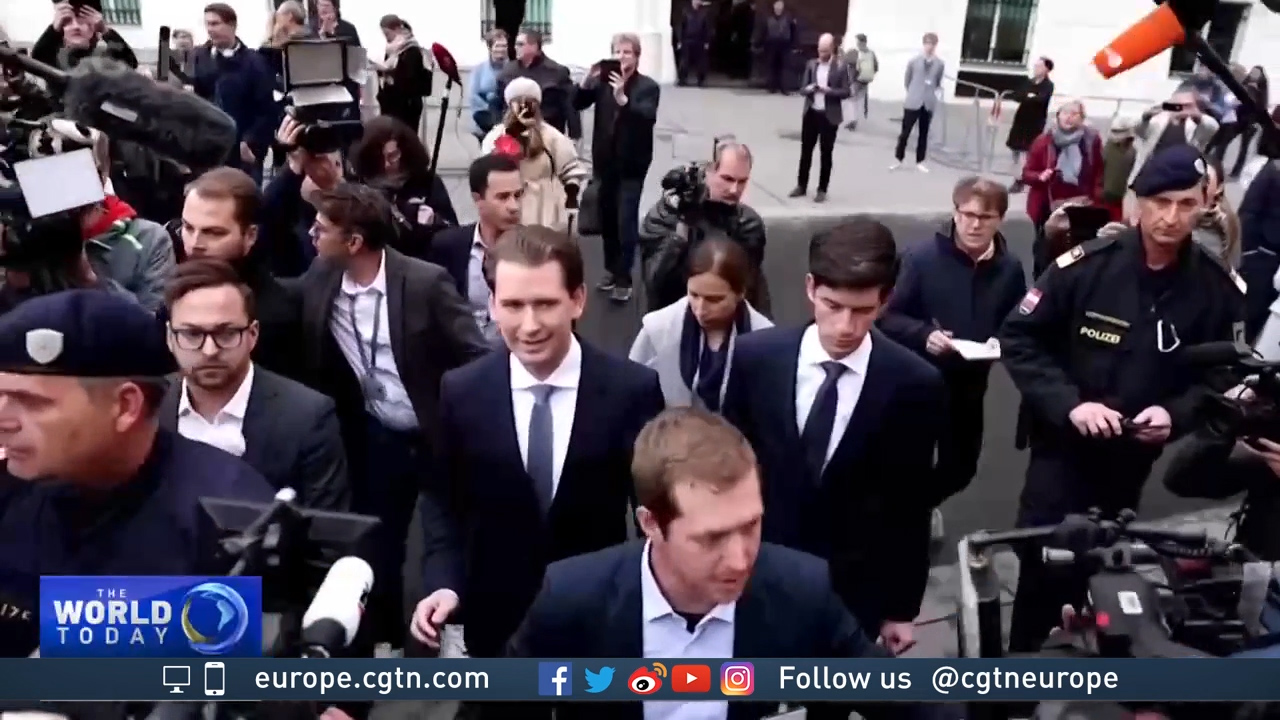 Austria is set to be led by a close ally of the former chancellor Sebastian Kurz, who resigned on Saturday amid corruption allegations. The move has prompted warnings that Kurz will hold on to power, if not office.

Fellow party member and foreign minister Alexander Schallenberg is to be sworn in on Monday, and is expected to hold the role at least until corruption investigations against conservative party leader Kurz are concluded.

Kurz still insists that he had nothing to do with the alleged use of public funds to produce manipulated polling and favorable newspaper coverage, but has resigned in a bid to avoid a crisis of government.

Austria needs stable conditions, Kurz explained: "I would therefore like to make way in order to end the stalemate, to prevent chaos and to ensure stability."

Replacing Kurz was a condition imposed by his Green coalition partners for their continued support. Initially, Kurz's conservative People's Party refused, but after three days of government standstill, the chancellor stepped down.

It should never be about personal interests, Kurz continued in his resignation speech, "because my country is more important to me than myself."

Despite resigning, Kurz is expected to maintain a hold on power. Schallenberg is a close ally who takes the same line as his party leader on most issues. In foreign policy terms this means a strident resistance to taking in refugees, and intensive efforts towards European Union enlargement in the Western Balkans. 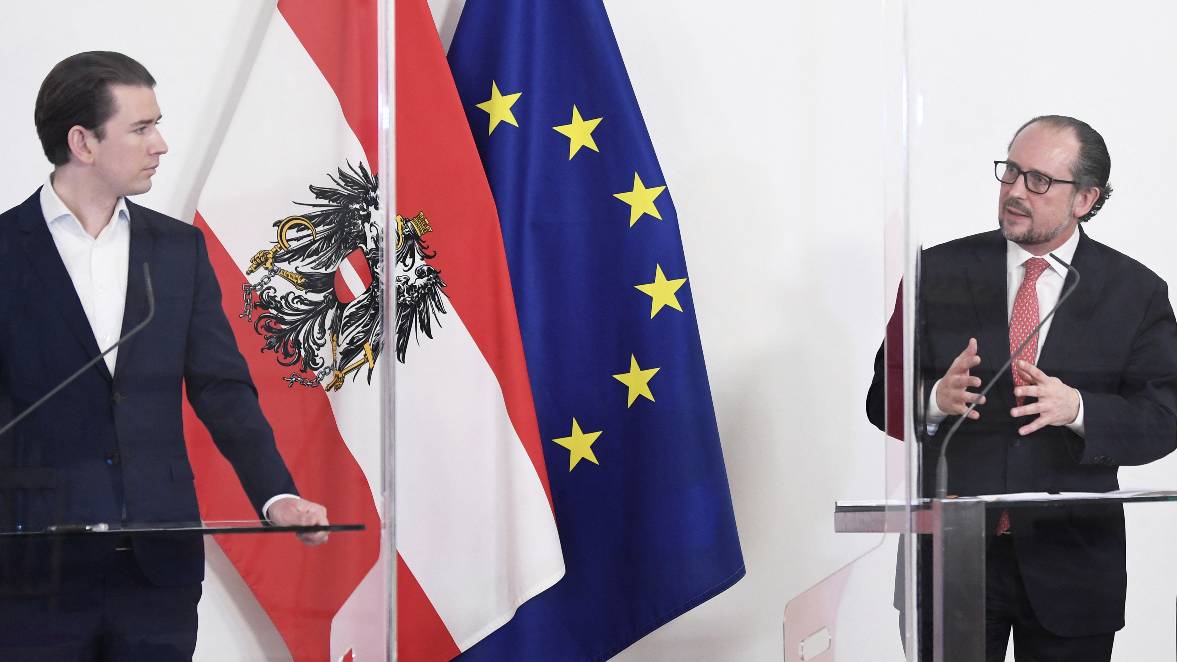 An aristocrat, an ally

Many political analysts see Kurz's resignation as a tactical maneuver. Schallenberg is unlikely to do anything Kurz does not agree with – and Kurz may well return as chancellor, depending on the outcome of the investigation.

"Sebastian Kurz is chancellor in the shadows," the leader of the opposition Social Democrats, Pamela Rendi-Wagner, told a news conference on Saturday night, adding that Kurz would "continue to pull the strings."

With Schallenberg, a person of aristocratic descent returns to the top of the Austrian government for the first time since 1930.

The 52-year-old diplomat's noble family goes back to the 12th century. Austria's history was closely linked to that of the Habsburg dynasty for almost a millennium until after World War I, when the nobility was abolished in Austria.

On his way to a meeting with Austrian president Alexander van der Bellen, Schallenberg spoke to the media of an "enormously challenging task and time". In any case, his appointment was a "surprise for all of us."